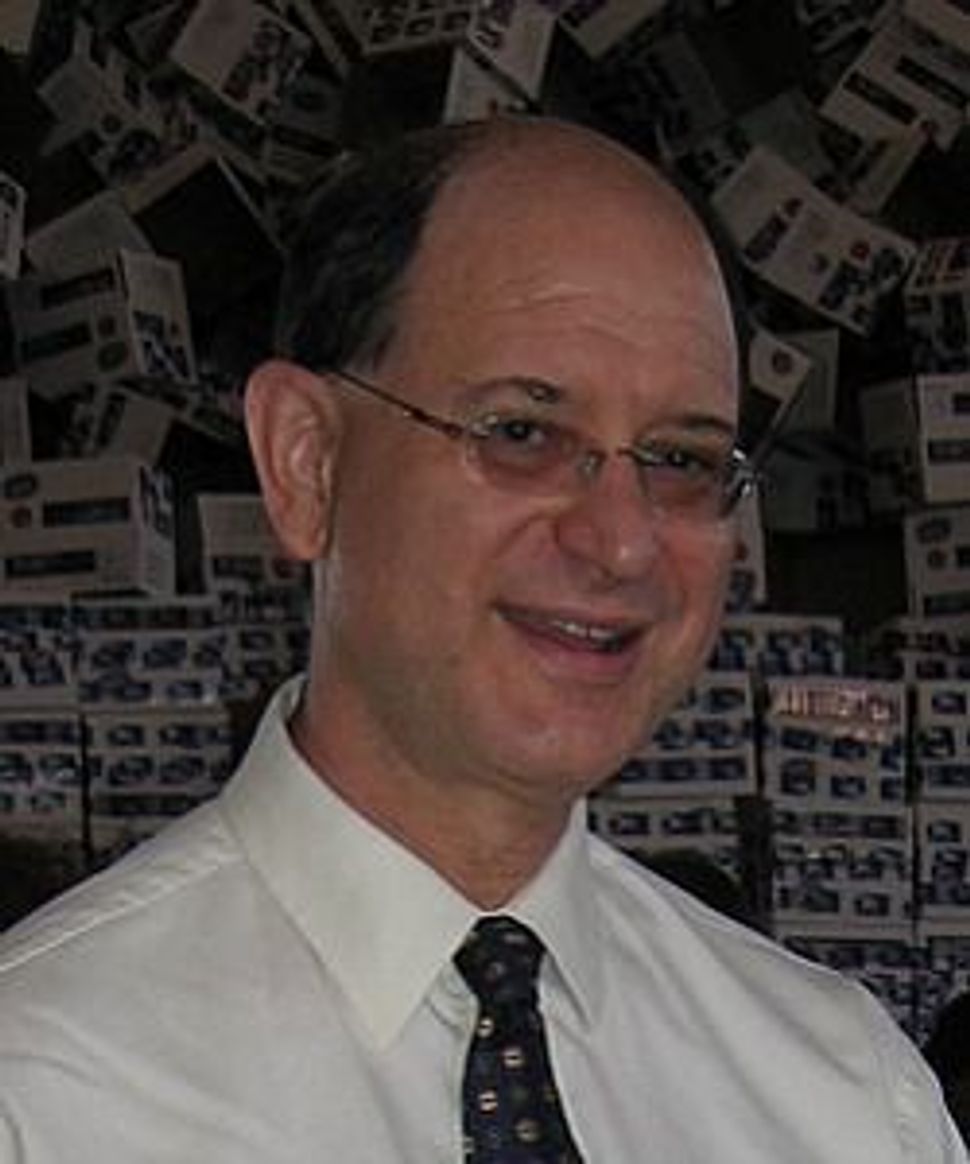 As the election enters its final stretch, the Forward is making some final projections for our congressional scorecard based on the latest polling results.

We now predict at least 31 Jews — 10 in the Senate and 21 in the House of Representatives — will serve in the next Congress, a slight rise from the initial projection of 30.

But the biggest shift doesn’t change the numbers either way. We are now projecting that Rep. Brad Sherman will likely win his intramural fight with fellow Los Angeles Jewish Democratic Rep. Howard Berman.

The race, which ranked as one of the nastiest in the nation, has been seen as close from the beginning when they were thrown together to fight for one seat due to redistricting in the suburban San Fernando Valley. The two even nearly got into a physical altercation during debate. Berman had the backing of Democratic heavyweights, while Sherman held on to a strong ground operation.

Now, the race we initially described as a toss-up is breaking toward Sherman. Local polls have given Sherman a double digit lead over Berman which by now could be hard to overcome.

We’ve also downgraded Rep. Shelley Berkley’s chances of winning a Senate seat in Nevada. Initially, the race was seen as tied, but October polling numbers indicate a small but consistent lead for her Republican rival Dean Heller. The race that was once graded a toss-up now sees trailing. In order to run for Senate, Berkley gave up her House seat and if she doesn’t make it she’ll be out of Congress.

A bit of good news for a Jewish candidate is coming from Rhode Island, where freshman Rep. David Cicilline, who was trailing his Republican rival Brendan Doherty, managed to catch up and even get a slight lead. Republicans have targeted this race as a possible takeover and are pouring money into last-minute ad buys. But Democrats are responding in kind and Cicilline’s campaign seems to have overcome early difficulties to take a lead in the heavily Democratic state.

Much attention has been given to the Ohio Senate race, where Jewish Republican Josh Mandel is trying to unseat Democrat Sherrod Brown. Mandel, according to polls in this key swing state, is still trailing by 5% to 7%.