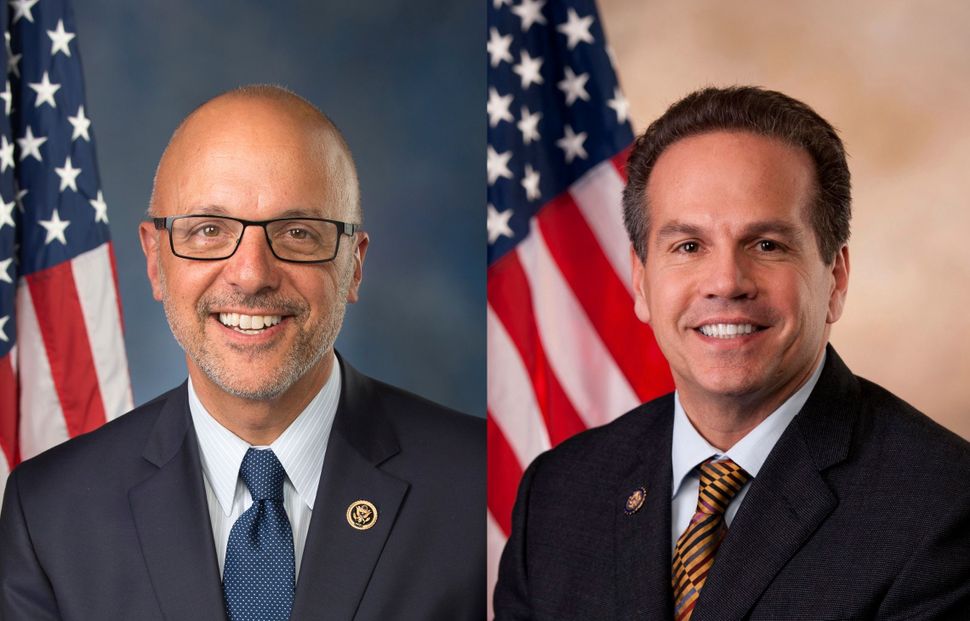 The bill, sponsored by Reps. Ted Deutch, whose Florida congressional district includes Parkland, and David Cicilline from Rhode Island, would outlaw the import, sale, manufacturing, transfer, or possession of semiautomatic assault weapons, thus renewing a previous law that expired in 2004.

The proposed ban targets guns with military-style features allowing them to use high capacity magazines and other firearms defined as assault rifles.

“Americans don’t own tanks or missiles; so why should our streets be flooded with weapons of war made for the sole purpose of killing people?” Deutch said in a statement, noting that banning assault rifles was supported in the past by Republicans too, including President Reagan. Cicilline added that “assault weapons were made for one purpose. They are designed to kill as many people as possible in a short amount of time. They do not belong in our communities.”

The bill does not have at this point any Republican support and therefore is unlikely to pass Congress.