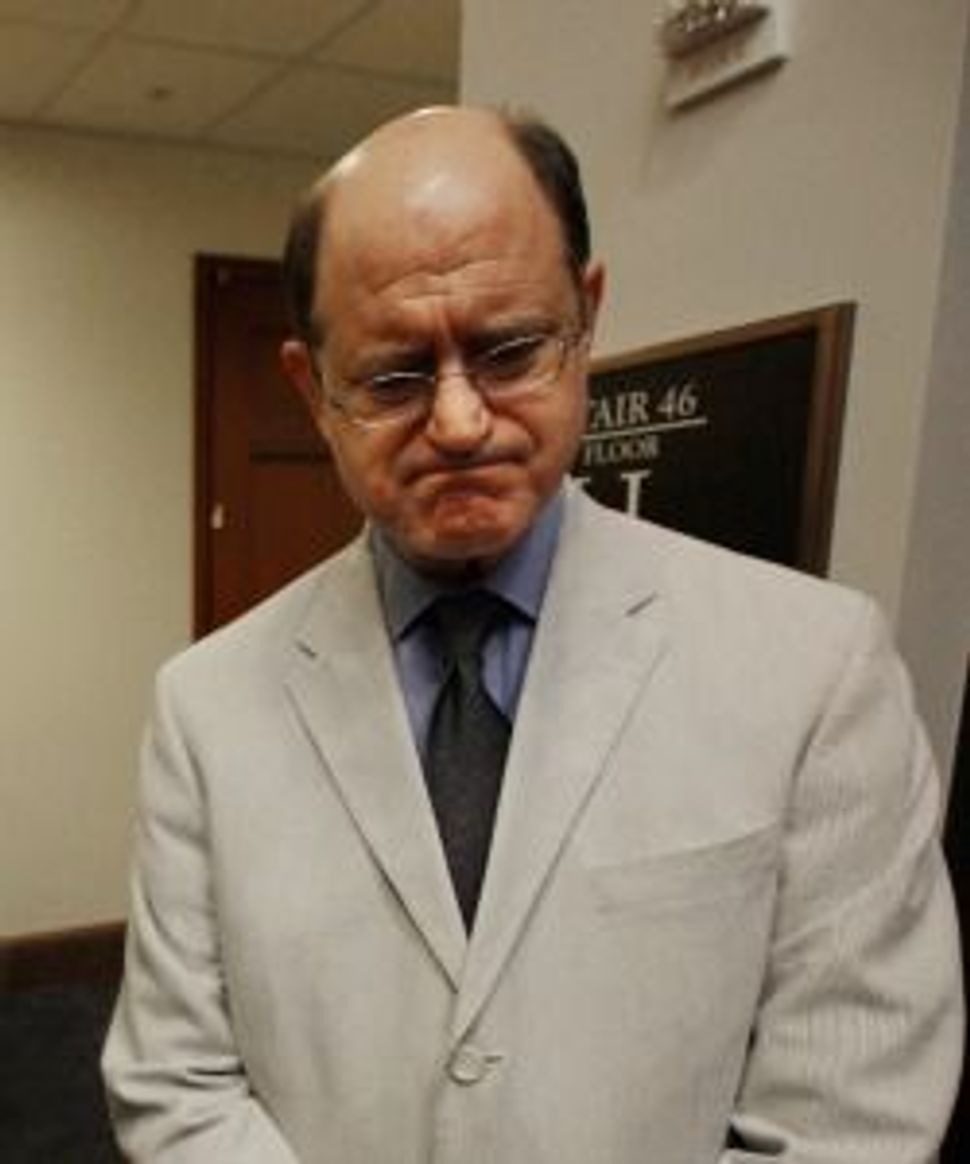 The bitter fight to represent the newly redrawn 30th congressional district in Los Angeles’s San Fernando Valley is finally over.

The contest between the two incumbents, pitted against one another as a result of the constitutionally required redrawing of congressional districts that takes place once a decade after the completion of the national census, was bitterly fought at one of the highest costs for any congressional race.

The crushing defeat spells the end of the 30-year political career of Berman, 71, an influential moderate pro-Israel Jewish voice that will no longer be heard on Capitol Hill.

The race shaped up as a peculiarly Los Angeles kind of class struggle. Rich Hollywood Jews including Steven Spielberg, Jeffrey Katzenberg and other entertainment industry heavies lined up for Berman while working folks in the Valley went for Sherman.

It was also a struggle between a Beltway insider with backing from the Democratic establishment, including President Obama, and a local favorite with grass roots support. The results were not surprising given that Sherman won a comfortable lead over Berman in California’s new “best of two” primary system in June.