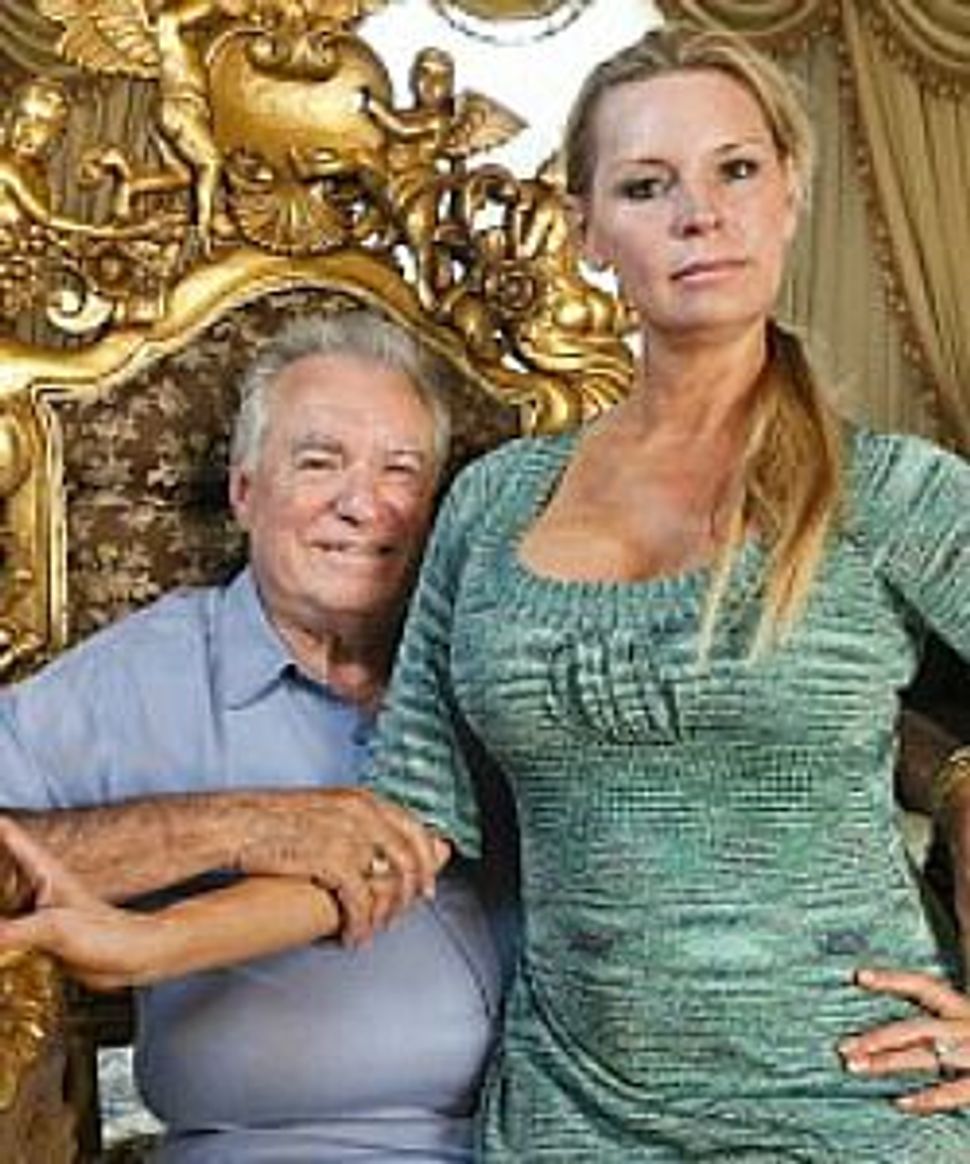 Siegel, who famously built the biggest private home in America, told thousands of workers their jobs were safe and even gave them an average raise of 5 percent, according to the International Business Times.

That was a big climbdown for the Jewish owner of Westgate Resorts, who blasted Obama as a job-killing disaster for the nation.

In an email to 7,000 employees, Siegel wrote in October: “When you make your decision to vote, ask yourself, which candidate understands the economics of business ownership and who doesn’t? Whose policies will endanger your job? Answer those questions and you should know who might be the one capable of protecting and saving your job.”

This week, Siegel was backtracking. According to the Orlando Sentinel, Siegel sent out another email on Wednesday. “I never said such a thing,” Siegel wrote. “What I did say was that if the current administration continues to increase the cost of doing business, we would cut back on the size and growth of the company. This is a simple fact of doing business.”

Siegel was not the only business owner to threaten job cutbacks if President Obama defeated Republican challenger Mitt Romney. David and Charles Koch emailed workers last month, warning them of consequences like higher gas prices, if they voted for the wrong candidate.

The owners of Wynn Resorts sent a “voter election guide,” to its 12,000 employees in Nevada. Steve Wynn told the Huffington Post, “It would be a complete disaster if Obama wins, which is why I’m urging my employees to vote for Romney.”

Deborah Weinstein, a Philadelphia lawyer, told the Wall Street Journal that employers should use caution in encouraging employees to vote for certain candidates.

“The law in that area is not cut and dry,” she said. “That means that employers should be cautious if they attempt to use scare tactics to spur employees to vote their way.”