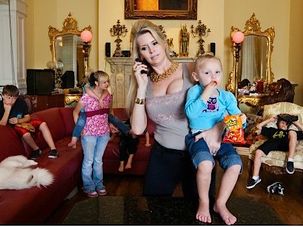 Victoria Siegel, whose parents were the stars of 2012 documentary “The Queen of Versailles,” has died. 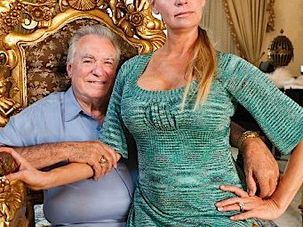 The Siegels are back. 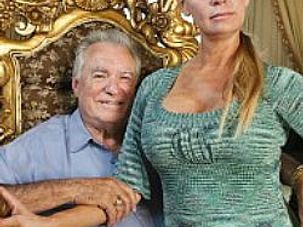 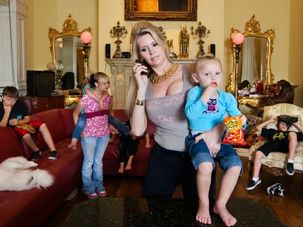 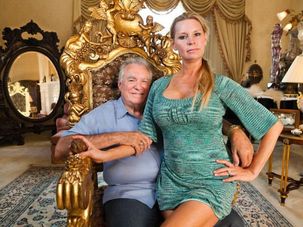 David Siegel has done it again. 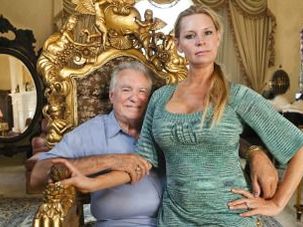 David Siegel was building a 90,000-square-foot Florida mansion (loosely) modeled on Versailles. Then the bottom dropped out.