Can States Nullify Fed Law on Health? How ‘bout Pot? 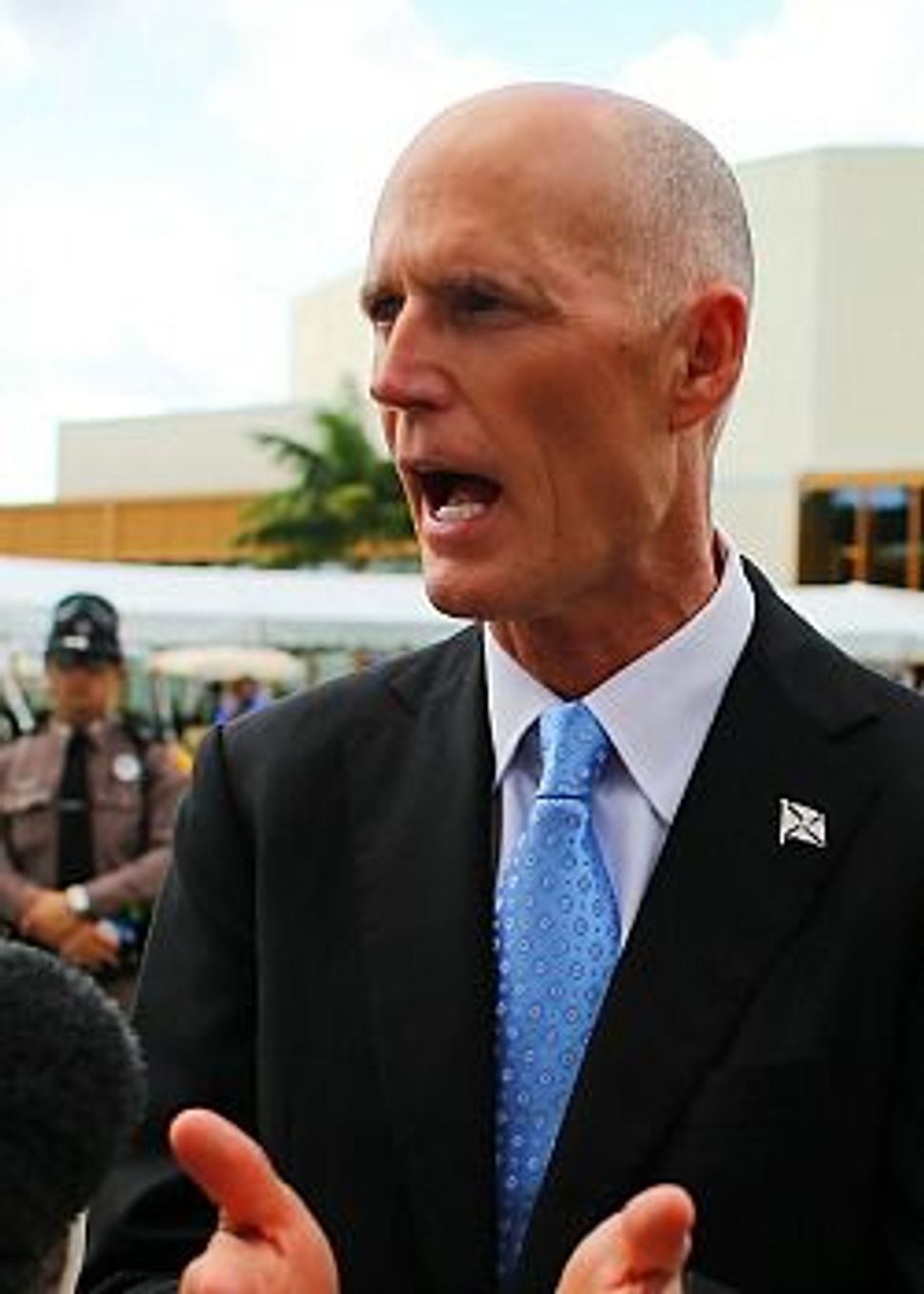 Florida’s Tea Party-backed Gov. Rick Scott announced that he will refuse to implement the Affordable Healthcare Act, despite President Barack Obama’s reelection. Refusing to set up a state exchange doesn’t necessarily matter that much, since the law empowers the federal government to set up an exchange for states that fail to do so on their own. But more than half the expanded coverage in the law is supposed to come from a federally-subsidized expansion of Medicaid. So if Scott refuses to permit his state’s Medicaid to be expanded despite the federal subsidy (the feds cover 100% of the cost of expansion through 2016, dropping to 90% by 2020 – not a big burden on the states), then the impact of the law is crippled.

Conservative groups are urging other governors to refuse.

This raises an interesting question. State nullification of federal law was supposed to have been settled by the Civil War, but it’s suddenly become a big issue again. And not just on the right. The legalization of marijuana in a growing (get it?) number of states is setting up a serious confrontation with Washington, which still classifies weed as a Class I illegal narcotic, right alongside heroin, and is still raiding growers even in states where they’re acting legally.

The governors in the states that just voted to legalize the weed, either for medical or whoopee purposes, are in a quandary, not wanting to violate the law. Several of them are reaching out to Attorney General Holder for advice on what to do. It gets pretty local, too – despite Massachusetts’ legalization vote, Harvard is unsure whether to permit the campus health service to prescribe it because it could lose a lot of federal aid.

Holder’s position seems pretty clear, unless he’s done some serious rethinking since Tuesday. The feds have been raiding legal medical marijuana growers, despite a 2009 decision not to interfere with the states on the matter. Federal prosecutors in Oregon filed legal action against a major legal grower with two separate properties on Wednesday, the day after the election. And one legal grower in Montana was convicted on September 27, nine days before Election Day, on narcotics and related firearms charges that could bring him up to 80 years in prison.

Can States Nullify Fed Law on Health? How ‘bout Pot?