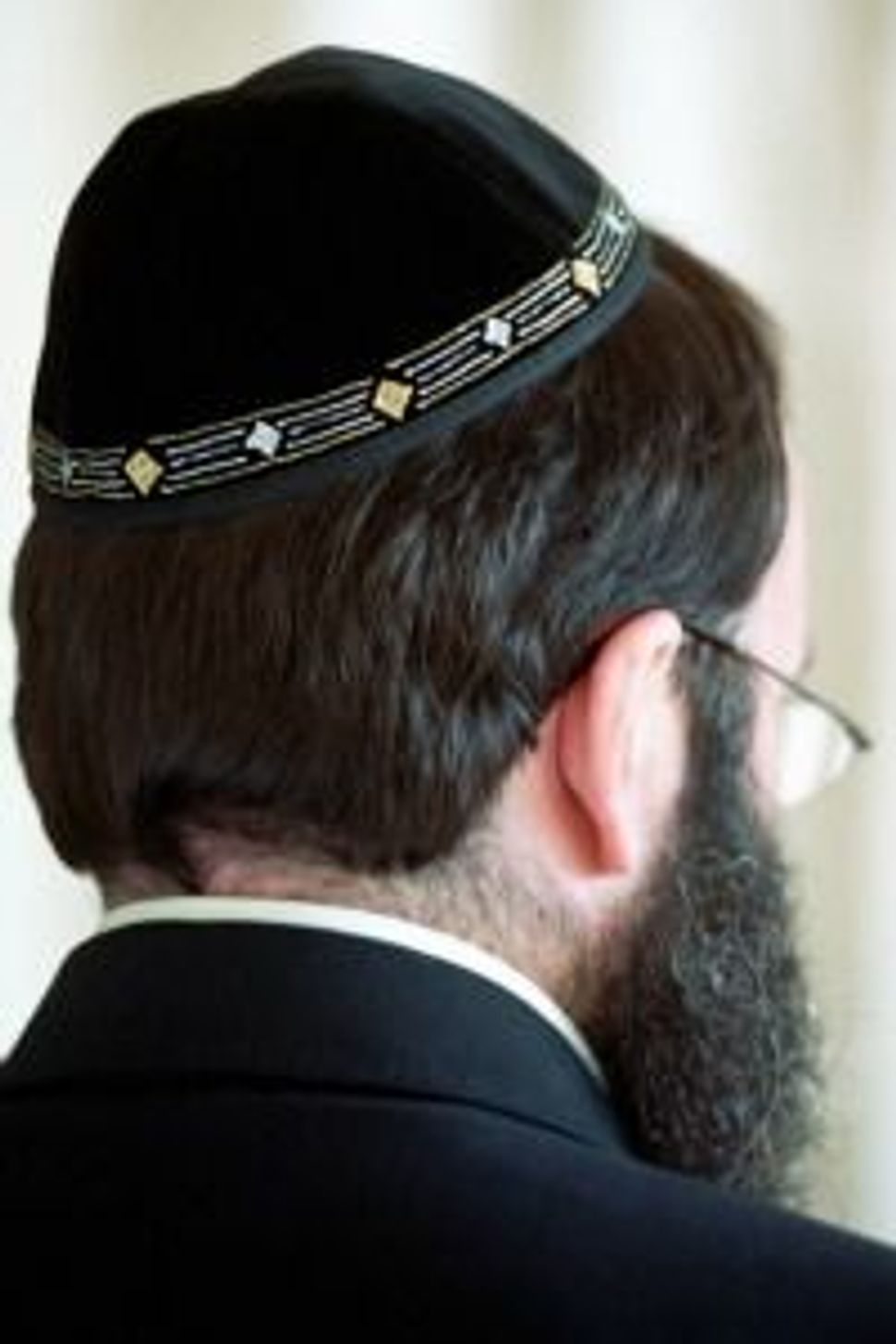 How Orthodox should Israel’s Orthodox university be?

There’s a major controversy at Bar Ilan University about the institution’s policy of compulsory yarmulke-wearing during Jewish studies classes.

It has long been policy that male students should cover their heads when studying sacred texts, though many professors turn a blind eye when they don’t. However, a recent incident saw a professor, Haim Talbi, insisting that a student donned a yarmulke or left class, and the student leaving. “How is it possible that a lecturer tells a student to get out of class for not wearing a kippah, and the university backs that teacher?,” the student posted on Facebook.

The university has said that students sign on the rule when they enter the establishment, so Talbi was perfectly justified. But the real question isn’t whether it’s justified on paper but whether it makes sense. Bar Ilan isn’t like Yeshiva University where students study religion in yeshiva alongside their degree, but rather a place where Jewish studies are treated academically. For many Orthodox Jews, the reason it’s important for a man to wear a yarmulke when looking at sacred texts is that it draws a distinction between reading as a purely intellectual activity and one with metaphysical importance. And this is exactly the distinction that some of Bar Ilan’s secular students think they shouldn’t have to make.

The precise way that it sees the balance in Jewish studies between academia and doctrine has long been a grey area at Bar Ilan. This controversy looks set to force some significant internal debate and some clear conclusions.