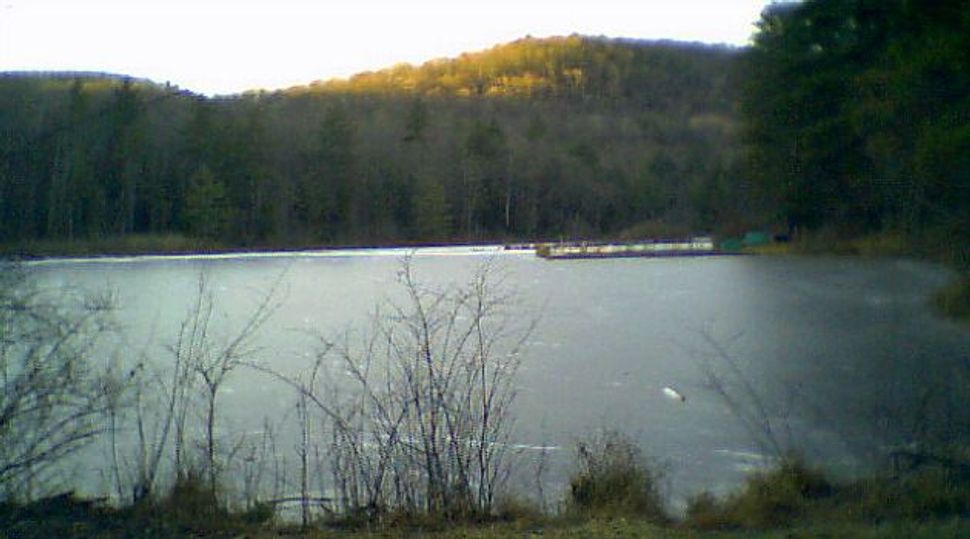 Just about four years ago, as the most recent American financial crisis was deepening, it seemed like an opportune time for a kind of right-sizing of the Jewish communal world. The Bernie Madoff scandal had suddenly robbed many Jewish organizations of funds they never, in fact, had, while the national recession depressed donations and decimated assets.

But crises often engender more short-term scrambling than long-term strategic thinking, and this crisis was no exception. The American Jewish Congress closed. A lot of organizations scaled back. The landscape, however, did not substantially shrink or take on a new shape.

Combine them, and you have one larger organization that connects food, the environment and the outdoors under a Jewish umbrella. They will share a website and a data base (nevermind a farm), and jointly raise funds and seek grants. “Putting the organizations together gives strength and flexibility that the organizations separately didn’t have,” notes Nigel Savage, who will be president of the merged group, which will be called Hazon. (Freedman’s David Weisberg will become CEO.)

It tooks months of work to reach this point, with each group willing to let go of single-handedly controlling destiny of the new group. The support from their funders was essential. In fact, just as the merger was announced, the Samuel Bronfman Foundation also announced the recipients of its “second stage” grants to innovative organizations that have moved past the start-up stage, and Hazon was one.

Among the applicants, “very few organizations seriously examined mergers or other form of consolidation,” Bronfman’s executive director, Dana Raucher, told the Forward. Hazon “is taking a bold step in leading this merger together with Isabella Freedman. We see this as a positive step that will hopefully lead more organizations to think in this direction.”

This is precisely the role that foundations, federations and others with power and influence in the Jewish community ought to embrace. There ought to be leaders who ask: Do we need this many organizations defending Israel? Can we rationalize the disparate ways in which the community promotes Jewish education? When is it time for a start-up to close or merge, and a mature institution to alter course or partner with another group?

Savage said that his merger talks were helped immeasurably by the pro bono assistance of a consultant who guided Hazon and Isabella Freedman through the challenges of planning for a joint future. This is an excellent way that foundations and federations can play a productive role: by providing their own assistance, or paying for consultants to help not-for-profits work more effectively, either by merger, strategic partnerships or in other ways.

Sometimes it takes a dispassionate outside expert to help not-for-profits recognize what needs to be done. Why should organizations bet the farm on the future when they can write it themselves?