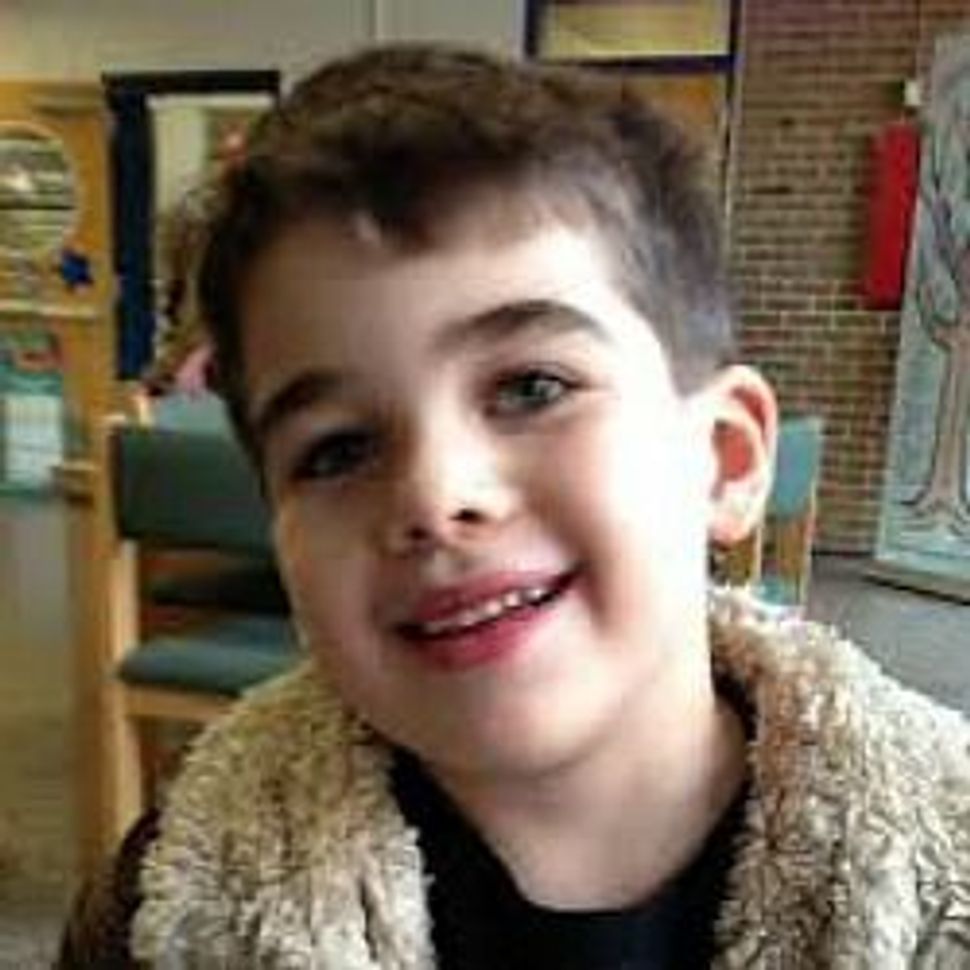 “You wanted to be a doctor, a soldier, a taco factory manager. It was your favorite food, and no doubt you wanted to ensure that the world kept producing tacos,” Veronique Pozner said in a eulogy for her son Noah at his funeral on Monday.

Six-year-old Noah, who was murdered in the massacre at the Sandy Hook Elementary School in Newtown, Conn., will tragically never get a chance to fulfill any of his dreams.

However, people can honor his memory by making the Mexican dish he so enjoyed. Some have posted online that they will have actual taco dinners and parties. Alternatively, others are making imaginary tacos as a sort of virtual comfort food for his bereaved family.

Tacos For Noah went online Tuesday, allowing anyone to post via Twitter the kind of taco they would like to make for Noah (or the variety they would have ordered from Noah’s taco factory).

“Noah Pozner wanted to work at a taco factory when he grew up. Tacos were his favorite food, and no doubt he wanted to ensure that the world kept producing tacos,” reads the introductory text on the website. “Help us create a virtual taco in his memory. Add your special ingredient below and tweet it. Voila! Tacos for Noah, all in memory of this very special Little Man!”

Since the site went up, people have been making everything from chicken tacos, to fish tacos to vegetarian ones with beans, lettuce, sour cream, guacamole and cheddar cheese.

One person, in a creative culinary fusion suggestion, wants a hummus taco. Others are putting together more conceptual varieties with ingredients like peace, love, good karma, optimism, laughter and inspiration.

On the project’s Twitter account, a call has been put out to companies and brands like Doritos, Chipotle, Old El Paso, Ortega and Taco Bell to help “help us make virtual tacos for #Noah Pozner.”

Neither the website nor the Twitter account list the names of those behind this memorial gesture, but it seems that they may be Newtown-based and personally acquainted with the Pozner family. “Thank You Noah and Pozner family for a lifetime of inspiration. We hope this ‘comfort food’ shows you, most importantly, that you are not alone,” they wrote at the bottom of the website.