Why and How We Cover Noah Pozner’s Death 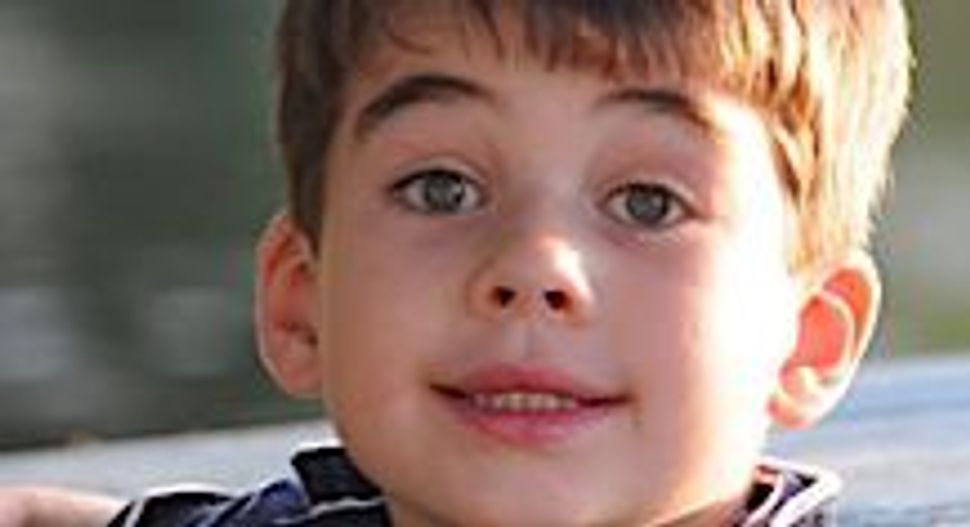 Are Jewish journalists exploiting Noah Pozner’s death because he was the only Jewish child killed in the Newtown school massacre? That’s the provocative question raised in a blog post by Simi Lichtman, the associate editor of New Voices magazine and a Forward contributor. And her answer is: yes. 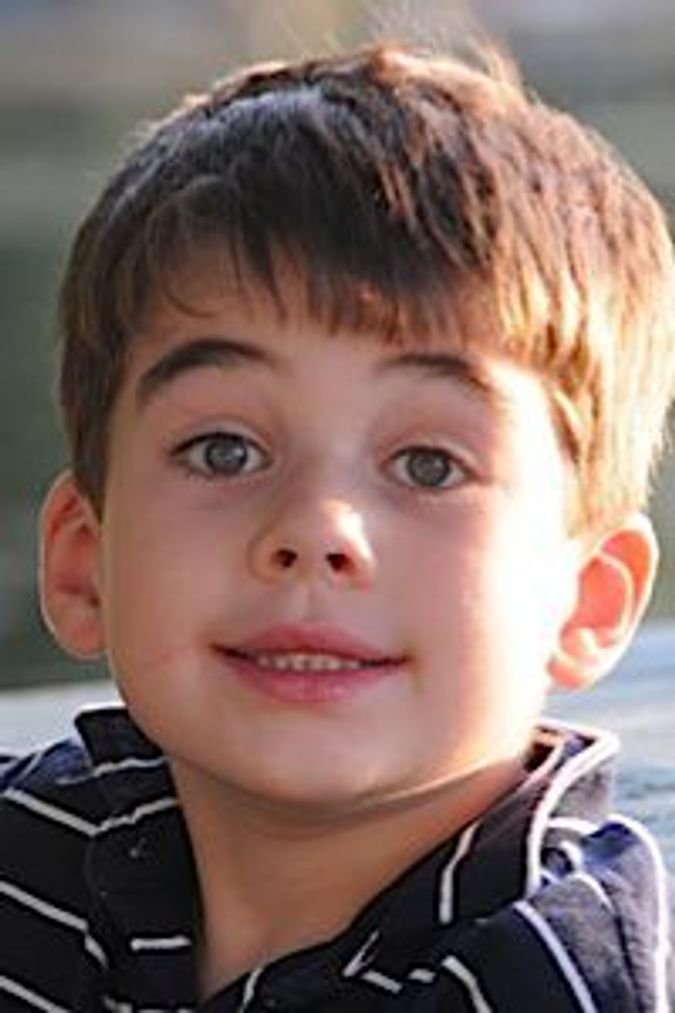 Image by Courtesy of Pozner Family

Lichtman wrote that she is “more than a little disturbed” by the way Jewish publications latched onto every detail of Noah’s short life simply to sell a story, looking for any “obscure slant” that would make the nationwide tragedy a Jewish one. This, she says, is an aspect to her new profession that she finds “downright disillusioning.”

She’s pinpointed a genuine struggle that all of us who take our Jewish journalism seriously confront daily. Our professional lives, like our personal ones, are a balance between a strictly religious/ethnic focus and an interest in the wider secular society in which we (mostly) easily reside. Focus too narrowly on only the Jewish story and we seem parochial and self-obsessed. Open the lens too widely and we’re just like everyone else in media, losing our distinctive edge.

But what Lichtman fails to appreciate is that every community in America — racial, religious, geographic, gender-based — looks at the news through its own prism. And, in fact, it is our duty and our privilege to provide those stories to the Jewish world, and beyond.

If in the days after the shooting everyone we know is talking about Newtown, shouldn’t we? If readers are flocking to these stories online — visits to the Forward’s website on the day of Noah Pozner’s funeral hit an all-time high — shouldn’t our work reflect our community’s interests and concerns?

I worked for 25 years at the Philadelphia Inquirer as a reporter and editor. Trust me: If a family that had just moved from Philadelphia to Newtown lost a child in that shooting, my old newspaper would have been all over it.

Not to exploit, but to explain. This is how we make sense of the seemingly senseless, by delving into the personal and connecting the granular details of horrific events to help us understand. Making this Jewish connection, as our Naomi Zeveloff did in her brilliant story about the Pozner family, makes it even more powerful. I was moved to learn that Noah’s family was determined to bury him in a tallit, even though he was too young to have had a bar mitzvah. I was impressed by Veronique Pozner’s insistence that the family sit shiva for her son, and haunted by the way she philosophized about good and evil using a very Jewish framework.

I am not sure that a non-Jewish publication would have picked up on these telling details. That may be why the Pozner family gave us the access it did — because they knew we would understand and relate to the way they were processing their grief.

Lichtman evidently wrote her post before our story was published yesterday, and I’m sure that her critique was directed more at the short, sloppy way some in the media capitalized on this one family’s tragedy just because they are Jews. It’s imperative that journalists put the Pozner’s suffering in context, which we did — with a strong editorial demanding action on gun control, and with news stories and columns discussing the issues raised by the Newtown massacre.

At the end of her blog post, Lichtman said that the coverage of Noah Pozner’s death in the Jewish media revealed a side of Jewish journalism “that I cannot respect.”

Not for this journalist. Our work showed me the immense power of what sophisticated, responsible Jewish journalism can do — providing a unique prism to an unfolding narrative of suffering and redemption, which will, I hope, prod good citizens to act so that other families, Jewish and not, won’t be forced to repeat this awful tale.

Why and How We Cover Noah Pozner’s Death