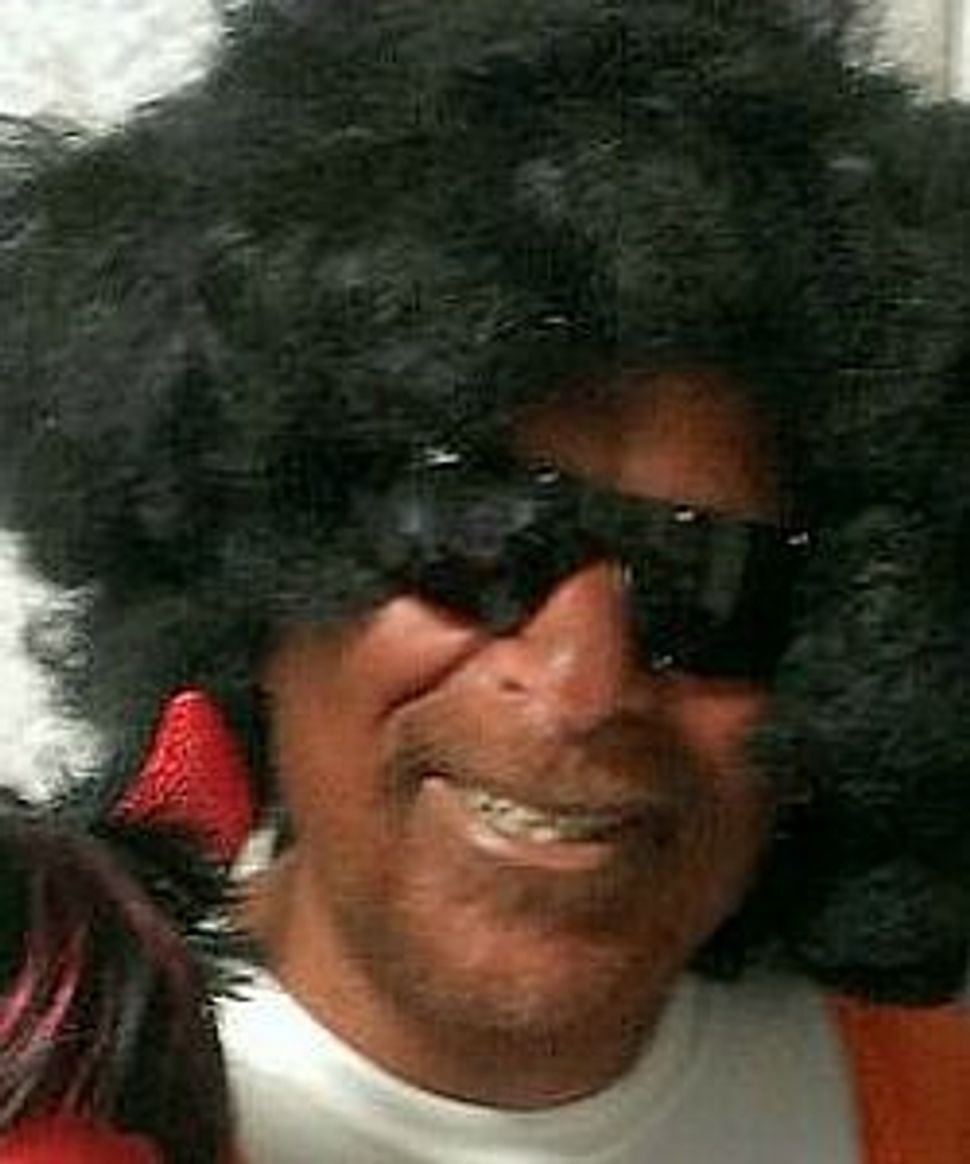 In case you missed it, Hikind dressed up in blackface and an Afro wig to play the part of an African-American “basketball player” to celebrate the Jewish holiday.

“It’s the year 5773 and this is still happening?” asked correspondent Jessica Williams (also identified as the show’s Senior Purim correspondent) .

Beyond the yucks, Hikind’s misstep might deserve a harsher critique than predictable jokes about Haman and Purim being the fifth or 10th most important Jewish holiday.

Hikind represents the 48th district in New York, which includes the strongly Orthodox Jewish neighborhoods of Borough Park and Midwood. But there are also black residents of these neighborhoods, as well as numerous residents with the good conscience to be disgusted at such ignorance by an elected politician.

Every year on Halloween or at costume parties, people ignore common sense and think it’s acceptable to dress in blackface, or as Kim Jong Il and even Adolf Hitler.

Does that make it any more acceptable? Of course not. In the age of social media, it’s actually disturbing on how many people choose such poor decisions, and like in the case of Hiking, feel the need to upload such insolence to facebook.

As Stewart noted, Hikind had a history of quickly accusing organizations and individuals of anti-Semitism. Weeks before Purim, Hikind lambasted fashion designer John Galliano for dressing in a manner that resembled a Hasidic Jew. Yet his half-hearted apology was disappointing, saying, “I understand people’s sensitivities. Nobody meant anything. It was not meant to offend you or hurt you in any fashion. I’m sorry people were offended. It was not meant that way.”

Hikind has chosen outrageous battles in the past, but has also taken on noble tasks. As one of the most recognizable Jewish politicians in New York, he needs to realize his faults and offer a sincere apology. If not, how can we trust his intentions the next time his community comes under attack?