‘The Jewish Lobby’ Pops Up Again 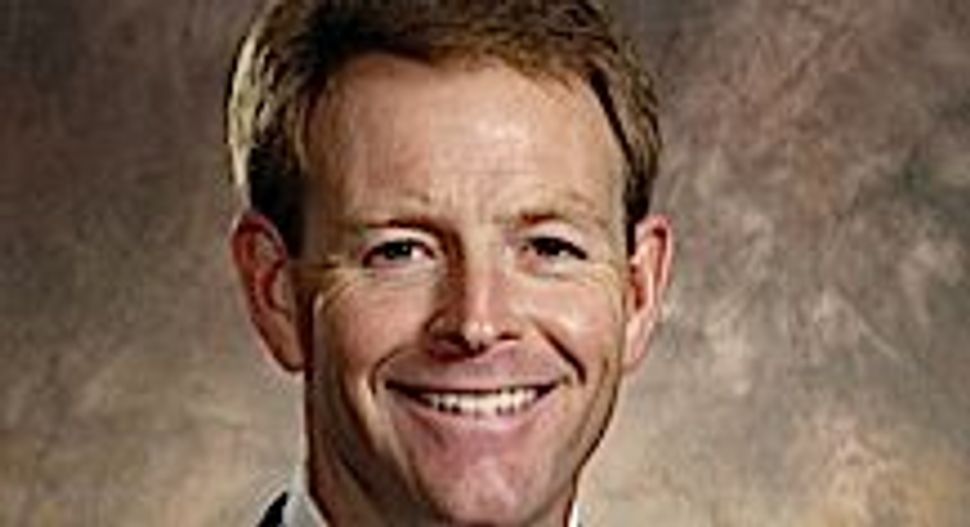 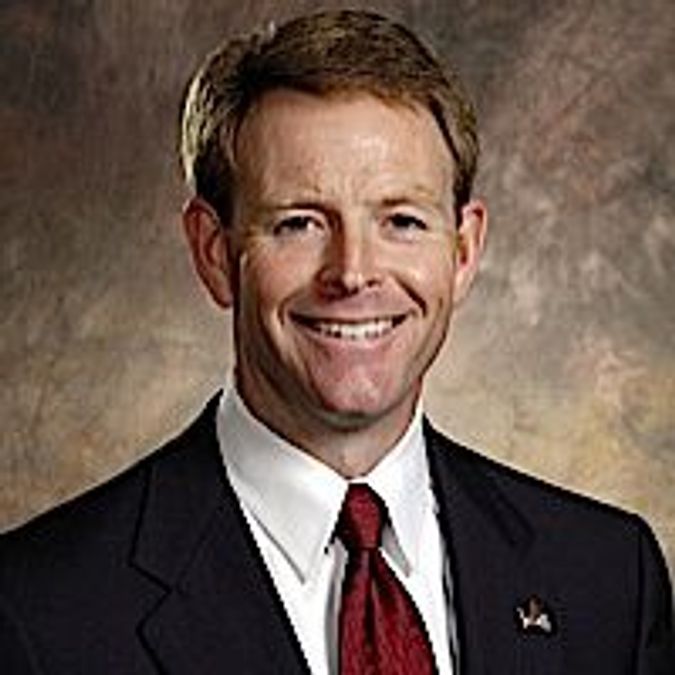 Once more, it’s the “Jewish lobby,” that troubling term that has Jewish leaders crying anti-Semitism while politicians from both sides use it to discredit their rivals.

For opponents of the administration, remarks by Defense Secretary Chuck Hagel about the “Jewish lobby” that “intimidates” lawmakers in Washington, were seen as a hint — or worse — of anti-Semitism. The term, claimed the critics, invoked the notion of a powerful Jewish network influencing American politics behind the scenes. Hagel apologized for the offensive remarks, both in conversations with Jewish leaders and during his Senate hearing and eventually got confirmed as Secretary of Defense.

Now, liberals feel it is payback time. They are gladly pointing to a similar remark made by one of the Christian-right’s most well known activists. Tony Perkins, president of the Family Research Council, a right-wing think tank based in Washington, was caught talking on his daily radio show about the “Jewish lobby” and on how American Jews fund Democratic candidates, all in the context of how bad a choice Hagel would be for Secretary of Defense.

The remarks by Perkins were highlighted by Right Wing Watch, which is part of People for American Way, a liberal organization dedicated to “monitoring and exposing the activities of the right-wing movement.” The group criticized Republican lawmakers who attacked Hagel for his remarks but did not say a word about Perkins. “Don’t hold your breath waiting for conservatives to denounce Perkins’ comments,” the group wrote in its blog.

Meanwhile, the National Jewish Democratic Council called on Republicans to condemn Perkins’ remarks, which they described as “outrageous”.

Just how problematic is the term “Jewish lobby?”

Here’s one sign it is not a good idea for public figures to use it: This week Louis Farrakhan expressed his support for Hagel for talking about the “Jewish lobby,” and even claimed credit for bringing up the issue. “Guess what?” he asked a crowd in Chicago, “I said the same thing 30 years ago.”

‘The Jewish Lobby’ Pops Up Again