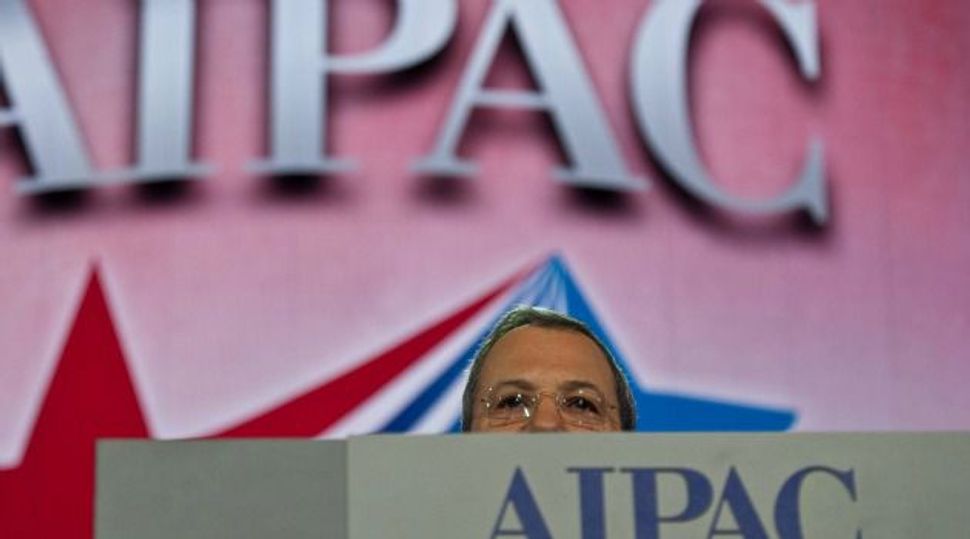 As the blunt ax of sequestration begins its crude work, chopping federal expenditures with no purpose or sense of priority, it’s no wonder that those who work to secure and protect American aid to Israel are worried. That $3.1 billion pays for more than a military shopping list every year. It’s an outward representation of the historical alliance between the United States and Israel. Not for nothing is Israel the largest recipient of American foreign support.

But as the political standoff between the White House and congressional Republicans continues, American Jews need to ask some difficult questions. Is maintaining aid to Israel more essential than any other foreign expenditure? Does it deserve to be saved when other funding falls? Is it in a class by itself?

For years, the Israel advocacy lobby, headed by the powerful American Israel Public Affairs Committee, has wisely resisted any special designation, theorizing that it could make Israel more vulnerable rather than more secure. Plus, as our Nathan Guttman reports, this strategy made for good politics, placing AIPAC as a defender not just of one nation but of the very notion that foreign aid — a pittance of the federal budget — is an essential tool for American diplomacy.

Now, as Guttman reports, that position may be shifting. Bolstering the move is proposed legislation to designate Israel, alone, as a “major strategic partner” of the United States, an attempt not just to demonstrate fealty, but also to potentially place Israel in a class by itself.

AIPAC says that its primary message to Congress is to restore all foreign aid, but it is hinting that it may want more if the sequestration drags on. Israel already receives unique perks, including a guaranteed level of funding each year and permission to use some of that money to buy Israeli military equipment. Anything beyond that raises serious political and moral questions that could jeopardize the very support it seeks to secure.