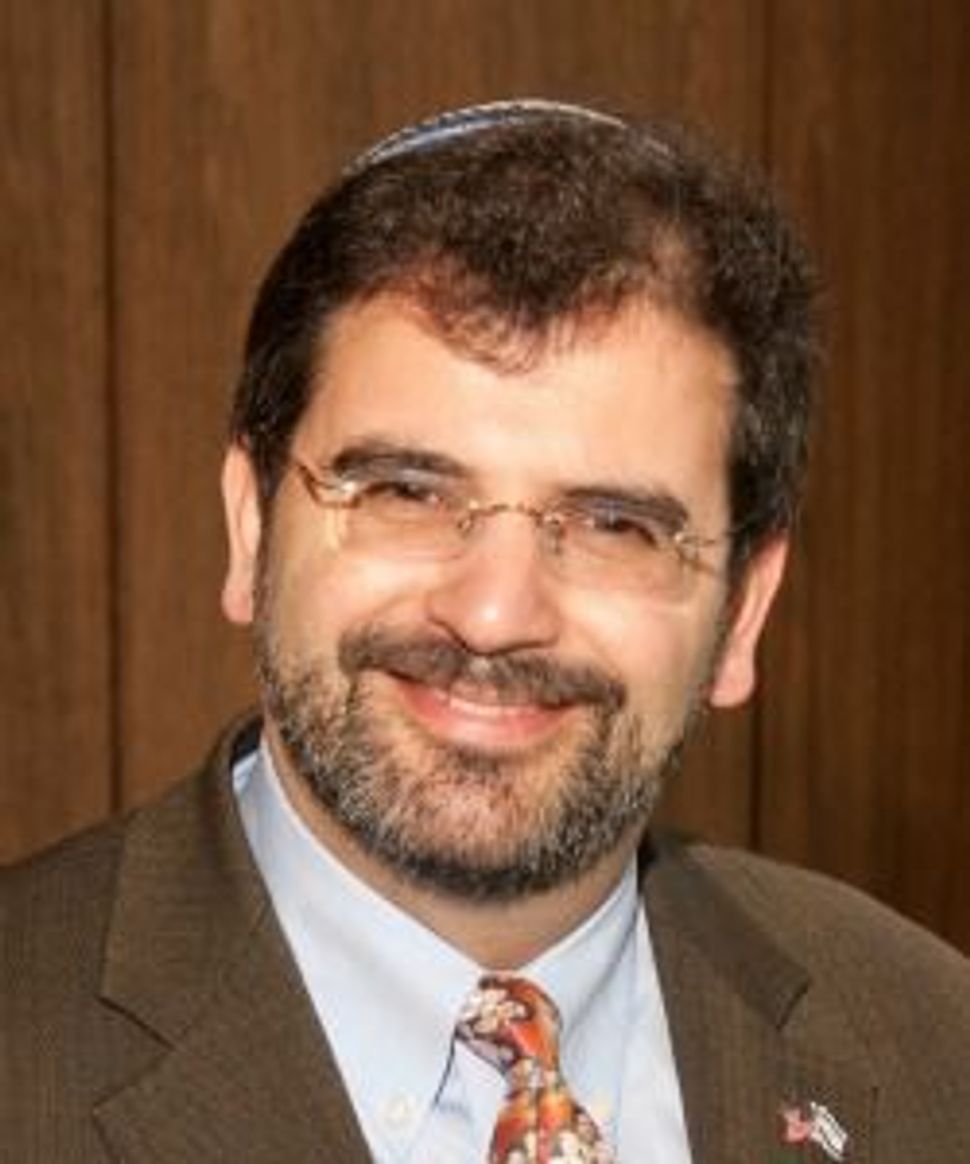 The annual Newsweek list of America’s “Top Rabbis” — now hosted by The Daily Beast, since Newsweek doesn’t exist anymore as a print product — was published today, a day after the Forward’s first-ever reader-driven project looking for the nation’s most inspiring rabbis. The contrast is fascinating.

Newsweek’s list is a classic journalistic attempt to assess impact on a national scale, and so veers heavily toward names you already know. By my count, there were only seven new faces on this year’s list, and most of them were ranked in the bottom-fifth of importance.

This isn’t a rap on the authors, not at all. Gabrielle Birkner, a former Forward editor and a terrific journalist, put together this year’s list, with an assist from Abigail Pogrebin, another superb journalist and sometime Forward contributor. Since these two women got involved in the last few years, Newsweek’s effort has been a little less predictable and certainly more gender diverse than previously.

Stands to reason, since Gabi dreamed up the Sisterhood 50 in 2010 when she was editor of our women’s issues blog as a response to the persistent absence of women on Newsweek’s list until then.

The Forward’s project had a different purpose: To search out the untold stories of profound inspirational leadership, told not from our offices in New York City but from the Jews who had these memorable rabbinic experiences, direct from the pews, the classroom, the Hillel, the hospice. The entry on Rabbi Asher Lopatin illustrates this point.

Lopatin was number 22 on the Newsweek list on the strength of his appointment as president of Yeshivat Chovevei Torah Rabbinical School, based in the Bronx and on the cutting edge of what has been called “open Orthodoxy.” Lopatin also was on our list — we didn’t bother with rankings — because of what he has done as rabbi of Anshe Sholom B’nai Israel Congregation in Chicago.

There he established a reputation as “an intellectual, but his legacy is in what he accomplished on the ground: building a warm and growing community, a mikvah, a community day school and a non-profit kosher restaurant; bringing a female clergy member on staff; collaborating with rabbis from other denominations; speaking against worker abuse, and building relations with the Muslim community in Chicago.” Those aren’t my words. They are from the testimony of one of his congregants, Irene Lehrer Sandalow.

In fact, Lopatin and only one other rabbi — Andy Bachman, of Congregation Beth Elohim in Brooklyn — showed up on both lists. That tells you something. It told me something as a journalist: That many of the men and women who are writing the American Jewish story are outside the media’s ordinary line of vision, in places like Portland, Me. — see Abigail Jones’ post — and Jackson, Miss. and Las Vegas, Nevada.

I’m proud that the Forward was able to tell these stories, but it only happened because of the engagement with our readers, who cared enough to send in hundreds of names, which we vetted and considered with equal care. Honoring rabbis isn’t just a journalistic exercise, it’s a conversation with other Jews. I learned that, too.