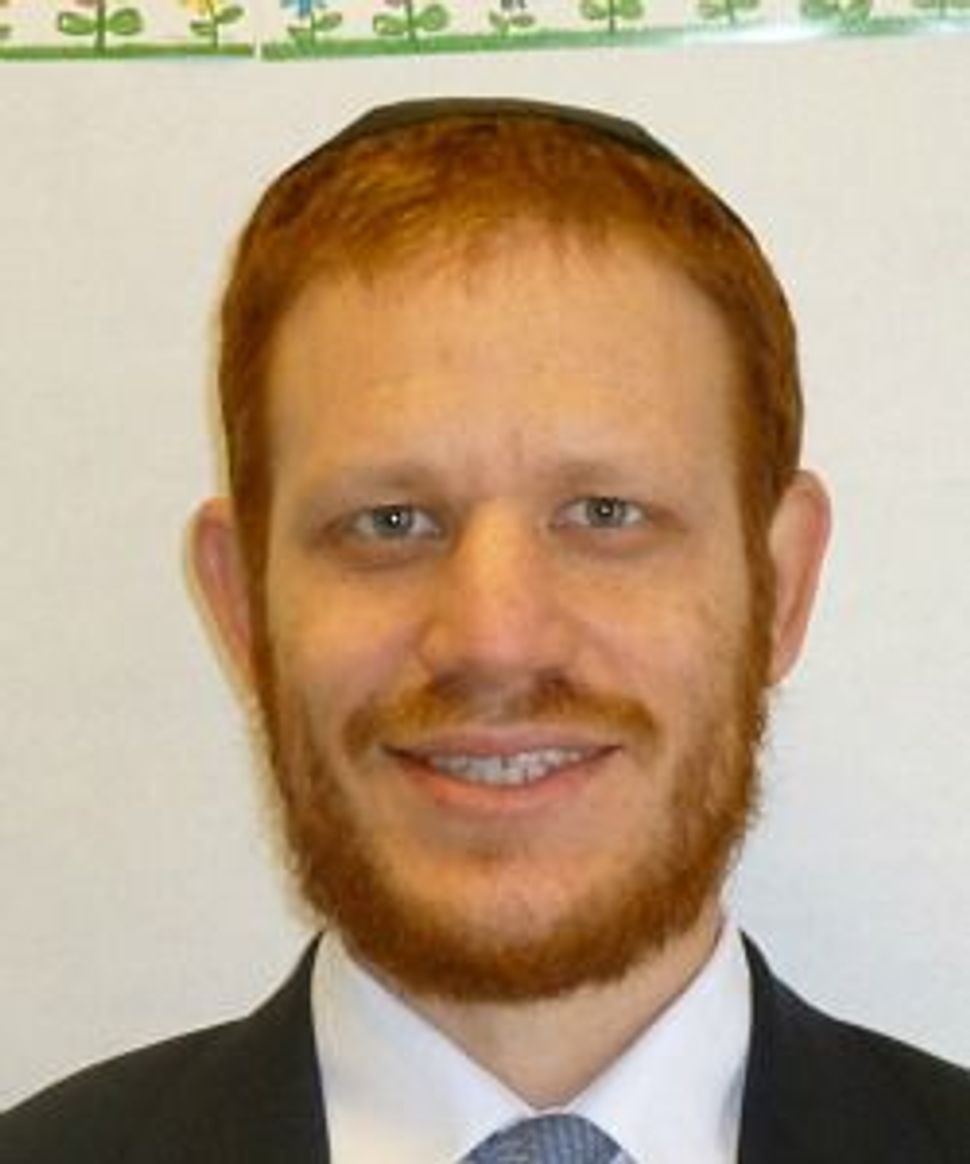 People wrote in from across the continent, sharing stories of hope, love, loss and kindness; stories about education, conversion and religious acceptance; stories about rediscovering long-lost faith and rejuvenating entire communities. Some nominations evoked deep sympathy. Some made me laugh out loud. Others made me wish I lived in Toronto or Wilmette, Ill., or Edina, Minn., or countless other corners of North America just so I could catch a glimpse of these men and women in action.

But there was a single moment when I knew that the Forward’s Inspiring Rabbis project would be everything we hoped it would be. I was sitting in my office, three hours deep into a batch of rabbi nominations, when I suddenly read the nomination I will never forget. Here’s how it began:

I cannot drive to the synagogue I served as rabbi for 10 years. It is about 15 miles from my home in Falmouth, Maine. I slipped on the ice outside that synagogue on December 13, 2009, and sustained a traumatic brain injury. I will most likely never be able to work as a rabbi again. My former congregation didn’t know what to do with me and my two kids (I am a single mom), so they didn’t do anything. But I still need to say Kaddish for my mother, who died when I was 15.

Those words, from Rabbi Alice Goldfinger, describe Rabbi Akiva Herzfeld, the 34-year-old head rabbi of Shaarey Tphiloh in Portland, Maine. The more I read about how Rabbi Herzfeld reached across the denominational aisle and invited Rabbi Goldfinger (a reform rabbi) to lead the Kabbalat Shabbat at his Orthodox synagogue and say Kaddish for her mother, the more my emotions swelled. And then tears started flowing:

After the service Rabbi Herzfeld said, “I want you to know that I do not believe women should lead worship with men present. But one of us had to be uncomfortable. Why should it be you and not me?”

Rabbi Herzfeld’s actions etch in fine detail the power of kindness, healing and faith. The American Jewish community may be divided by fierce debates over traditions, female rabbis, politics and more, but stories like this one rise above — and that is the whole point of this project: to give life to untold stories about rabbis doing inspiring work, one poignant anecdote at a time.

“It’s wonderful to be recognized as a rabbi,” Rabbi Herzfeld told the Forward in a telephone interview. “Rabbi Goldfinger is a very special person, and a special rabbi. Before she had her injury, she was very supportive of me. After her injury, she is still supportive. We work together as a community. I am grateful to her for her words of support and it was amazing to see her write that.”

And so perhaps it’s not surprising that, as of Monday evening, Rabbi Herzfeld was the most read profile of our entire Inspiring Rabbis series.

Actually, I was a little surprised. Not because his nomination wasn’t utterly moving (I cried!). Rather because it’s not often that a small-town rabbi from the middle of Jewish nowhere engages more readers online than well-known rabbis in major cities — including, for example, Brooklyn’s beloved progressive rabbi Andy Bachman, who came in second on our “most read” list, thanks in part to his inspiring community organizing in the wake of Hurricane Sandy.

After Bachman came Rabbi Pinchas Allouche, who leads an Orthodox congregation in Scottsdale, Ariz., and made a special impression on his nominator in a moment of need. Next came Rabbi Valerie Cohen, who is breathing Jewish life into Jackson, Miss., through her work at the reform Beth Israel Congregation, followed by Rabbi Shira Stutman, who is behind Sixth and I’s thriving community of young Jews in Washington, D.C.

These rabbis resonated most with our online readers yesterday, but all 36 stories are inspiring in their own right. And they are just a sample of the touching nominations we received about rabbis across North America — not to mention all those nominations that were never even sent. These profiles prove that in an age of social media, click wars and SEO, once in a while, truly compelling stories do rise to the top.