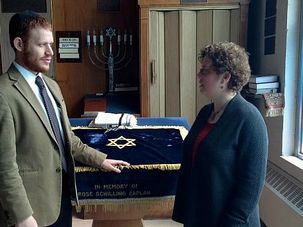 Rabbi Alice Goldfinger’s head injury changed her life forever. But it led to a remarkable bond with Rabbi Akiva Herzfeld, who allowed her to lead prayers in his Orthodox synagogue. 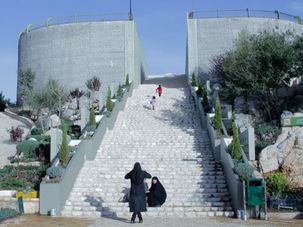 THIS WEEK: A compromise for egalitarian prayer at the Western Wall; how one rabbis crossed denominational lines to help another; how to handle Hezbollah’s paperwork; the problem with Vice magazine’s new TV show. 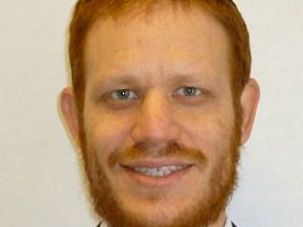