A Woman Among the Chief Rabbis? 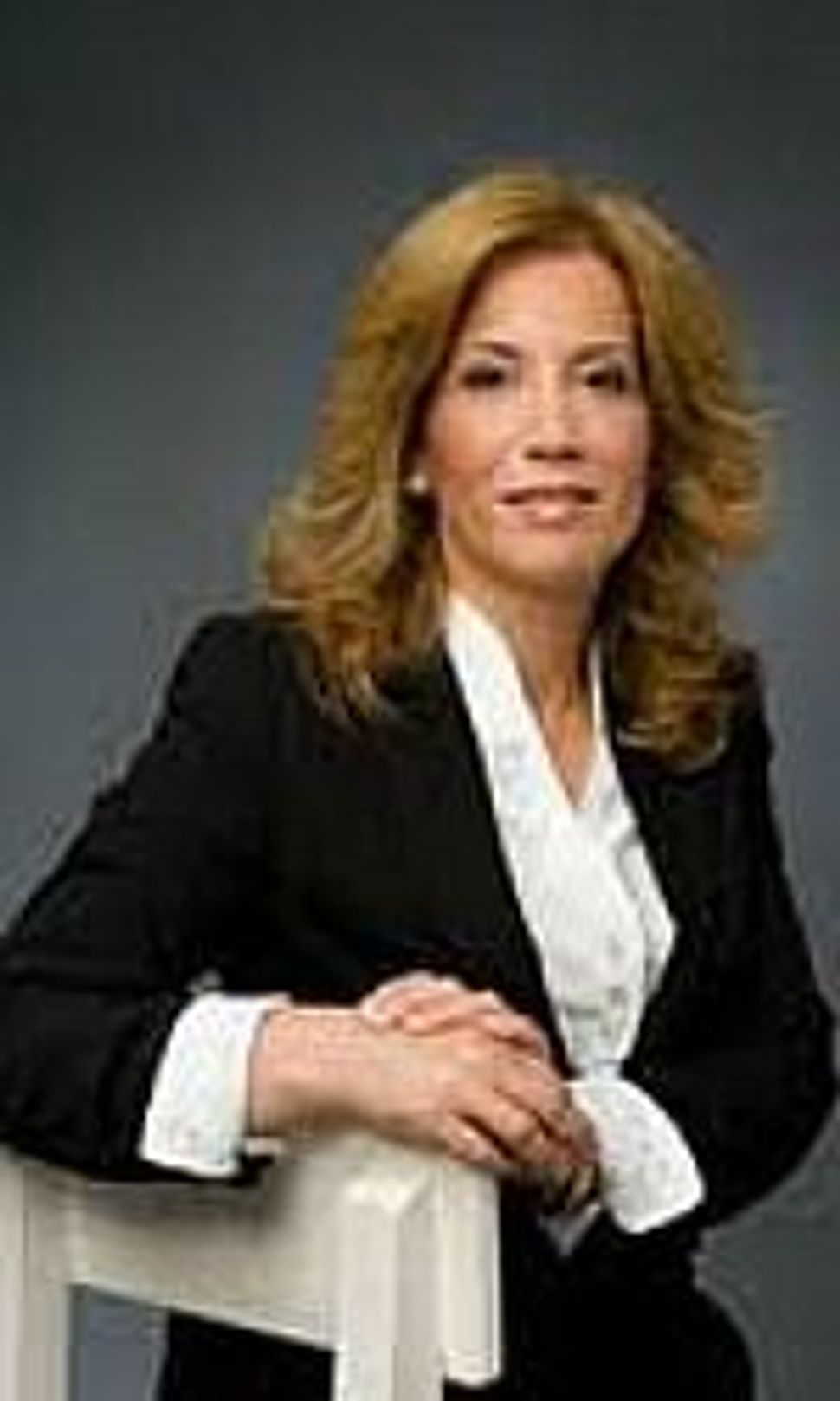 As the race to choose the next chief rabbis heats up in Israel, a new lawmaker is proposing appointing a female religious figure to serve alongside them. She says that she will propose legislation to introduce the role.

Aliza Lavie of the centrist Yesh Atid party wrote today that there should be a female in the Chief Rabbinate. Her role would be “to explain to women in particular and to families the way of the Jewish tradition of the generations.”

Lavie is one of the founders of Kolech, the Religious Women’s Forum in Israel, and an active Orthodox feminist. The chances of her proposition coming to fruition is slim, but it will hopefully stimulate discussion on the male-dominated nature of Israel’s religious establishment.

A Woman Among the Chief Rabbis?