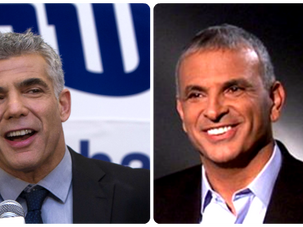 Yair Lapid is so 2013. For the 2015 elections, Israelis think they’ve found a new and improved version in Moshe Kahlon. But how closely are they looking at his record? 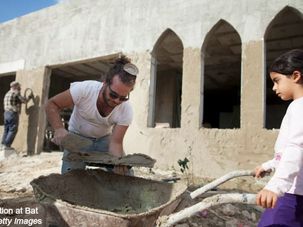 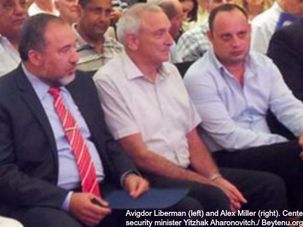 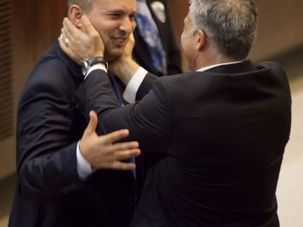 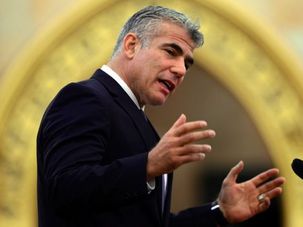