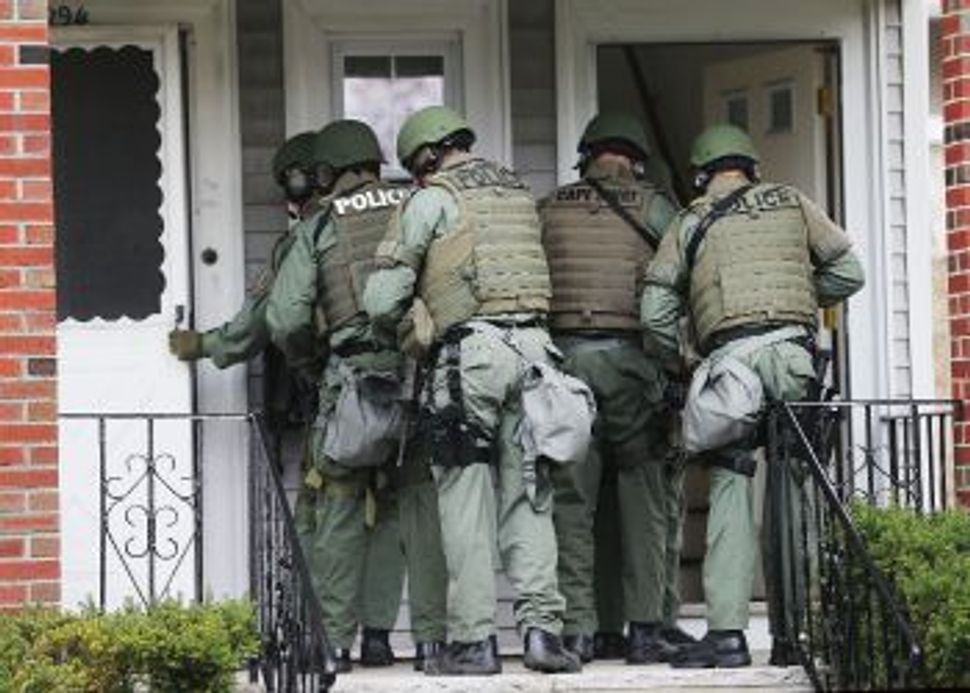 When news broke that the alleged Boston marathon bombers were from Chechnya, the Russian republic suddenly became part of the world map for many Americans who hadn’t previously given it much thought.

On Twitter, the instant reactions were so bewildered, they were eventually parodied:

We think it’s the Czech Republic, but actually it’s Chechnya. CNN, you better Czech yourself before you Chechen yourself.

When Buzzfeed compiles a list of 9 Things You Need to Know about Chechnya, you know an area studied mostly by policymakers and regional analysts has hit the big time.

With little known about the motives for the attack, much is being made of the connection to Chechnya. But the fixation on the suspects’ Chechen roots may be misplaced. While Chechen separatists have perpetrated numerous terror attacks in Russia — some taking far more victims than in Boston — it’s not clear why their anger would be directed against the U.S.

“I’m slightly baffled why they decided to attack Americans on American soil,” Aslan Doukaev, a Caucasus expert at Radio Liberty in Prague, told The Washington Post. Doukaev emphasized that the two brothers whom police suspect were behind the attack, Dzhokhar and Tamerlan Tsarnaev, remained at this stage only suspects. But he added, “Chechens have no grievances against Americans.”

Doukaev speculated the brothers could have been influenced by jihadist elements in Dagestan, in southern Russia, where they also lived before coming to the United States. 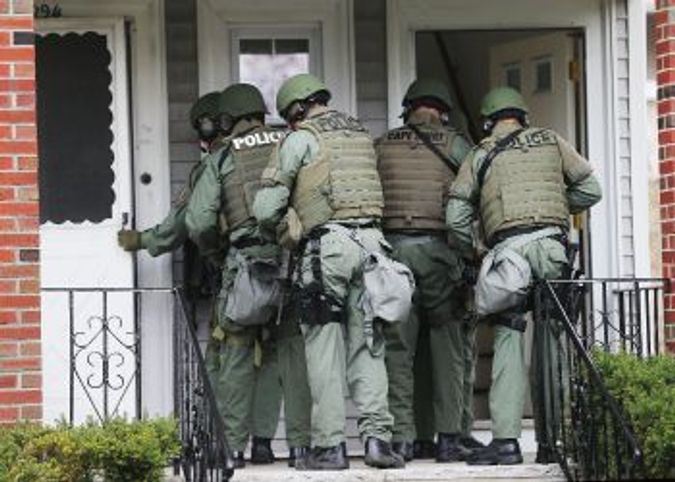 The two alleged bombers left Chechnya at an early age. Dzhokhar Tsarnaev, the 19-year-old suspect still at large, reportedly came to the U.S. in 2002, when he would have been only eight years old. Last year he became a naturalized U.S. citizen. Tamerlan Tsarnaev, 26, who was killed in the manhunt in the early hours of Friday, had been in the United States since 2000, his uncle told reporters.

Ramzan Kadyrov, the social media-savvy president of the Russian republic of Chechnya — who is known for human rights violations — issued a statement on Instagram condemning the Boston attack and rejecting any links to his country. “They grew up in the U.S., their views and convictions were formed there,” the statement said.

The Tsarnaevs’ uncle also denounced the bombings in an interview with reporters. “You,” he said, addressing his nephews, “put a shame on the entire Chechen ethnicity.”

While the Council on Foreign Relations has said there are ties between Chechen groups and al-Qaeda, some sources suggest the “homegrown” nature of the Boston attack could mean the suspects acted alone.

Speaking to USA Today, David Schanzer, a terrorism expert at Duke University said, “The fact that they needed to rob an ATM to get money [suggests] they didn’t get large amount of outside funding. They had no escape plan to leave the country. These are hallmarks of people who are not particularly sophisticated. I don’t see this as a highly planned plot. They seemed to be making this up as they go along.”

On Twitter, some analysts agreed it was premature to assume there are connections to organized groups:

There is a difference between a violent individual who expresses nationalist sentiment, and an organized movement from a particular nation.

If the suspects did perpetrate the bombing, their Chechen origins and their Muslim faith may or may not be relevant to their motives. But the connection is sure to have a great impact in Russia on Chechens and other people from the Caucasus and Central Asia. When I lived in Moscow five years ago, I frequently saw men of non-Slavic appearance stopped by the police for document checks. This type of profiling will likely increase.

In the past, Russian president Vladimir Putin has also played up ties between international terrorist groups, some analysts say, to win support for Russian’s crackdowns on the Chechen rebels.

The sad truth is that the scenes in Boston early this morning — with SWAT teams in full battle gear, a shootout on the street, and an alleged suspect perhaps wearing an explosive vest or other suicide device — are all too typical in the north Caucasus itself. The difference is that in Russia, these operations are sometimes little more than assassination missions, designed to target alleged terrorists on only the flimsiest of evidence.

King isn’t trying to compare the Boston manhunt to a Russian set-up. But he is cautioning us against jumping to conclusions about the brothers’ Chechen roots as we work to piece together what is known of their story. Those of us in the media, as well as anyone tuning in to the 24-hour news cycle, would do well to take his advice.