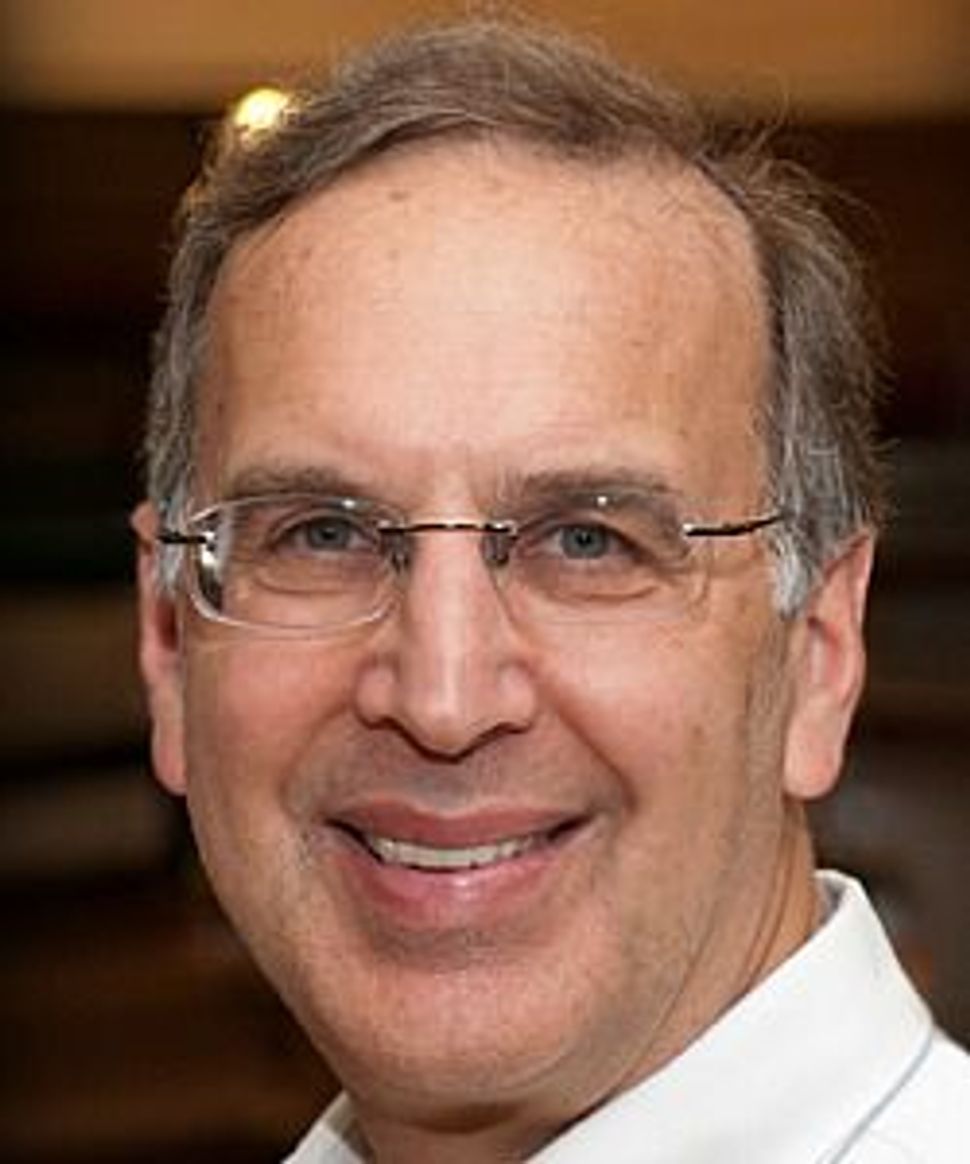 Sid Schwarz’s new book has a rather ambitious title, but then, this rabbi/entrepreneur is a rather ambitious man. In “Jewish Megatrends”, he aspires to do nothing less than, as the subtitle says, chart the course of the American Jewish future. He’s not doing it alone, of course. That’s where I came in.

Schwarz asked me to moderate a panel at the JCC Manhattan with him and just some of the 14 Jewish leaders and thinkers who contributed essay to “Megatrends.” The event took place last night and what could have been an unwieldy gabfest — there were, after all, seven of us with microphones — instead turned into a coherent, stimulating discussion.

The framework was provided by Schwarz when he posits in the book that there are “tribal” Jews and “covenantal” Jews and that American Jews in their 20s, 30s and even 40s are much more the latter than the former. Theoretical attachment to the Jewish people, the state of Israel and the legacy of the Holocaust is no longer enough to get American Jews to join a synagogue and contribute to Federation.

Judaism, he argues, needs to be seen as a path “to help us live lives of sacred purpose.”

And, in what he terms a countercultural statement: “Jewish community should be the place where people and relationships count.”

Nobody, not even panelists like David Ellenson, president of the Hebrew Union College-Jewish Institute of Religion and Jonathan Woocher, chief ideas officer of JESNA — in other words, traditional leaders of traditional organization — dispute that. But if big change must come to American Jewish life, what will it look like? Who will lead it? How will it be self-sustaining?

In their essays and in their answers to my questions, the panelists offered some intriguing thoughts. Woocher believes that 20th century Jewish education must give way to 21st century reality. The goal to “ensure that individuals remain ‘good’ Jews while becoming ‘good’ Americans” must now be: “How can we help Jews draw on and use their Jewishness to live more meaningful, fulfilling, responsible lives?”

Joy Levitt, who as executive director of the JCC Manhattan runs (in my humble opinion) an extraordinarily vibrant and creative institution, believes that even though her job title has “Jewish” in its name, her mission is to serve the broader community as well. “People who are serious about service — and all of us should be — want and need the focus to be on those who need our help, not on ourselves and the strengthening of Jewish lives,” she wrote. In fact, she can give example after example of people whose Jewish lives are strengthened by serving others.

That theme also courses through Jill Jacobs’ work — she is now executive director of Truah: The Rabbinic Call for Human Rights. “There is no question that social justice has taken off among this generation of Jews,” she wrote. “The question is whether this generation will grapple with justice issues through a Jewish lens.”

Jacobs and Nigel Savage, founder and executive director of Hazon, were the two panelists most associated with the much-prized Jewish innovation sector. Jacobs and Savage have figured out how to capture growing trends in the larger society — she in social justice, he in the food movement — and infuse their approach and mission with Jewish values and behaviors. “How should a person eat?” is both a 21st century question and a Jewish question, Savage argues. And there are so many ways that Jewish teaching and tradition can help answer the challenge.

Whether the innovators will help transform the legacy institutions, whether the legacies will be able to transform themselves, whether Jewish education and the rabbinate will evolve quickly and smartly enough to stay relevant for generations to come — well, I can’t answer those questions. But it was good to hear them debated by dedicated people who are trying to chart the future in real time.