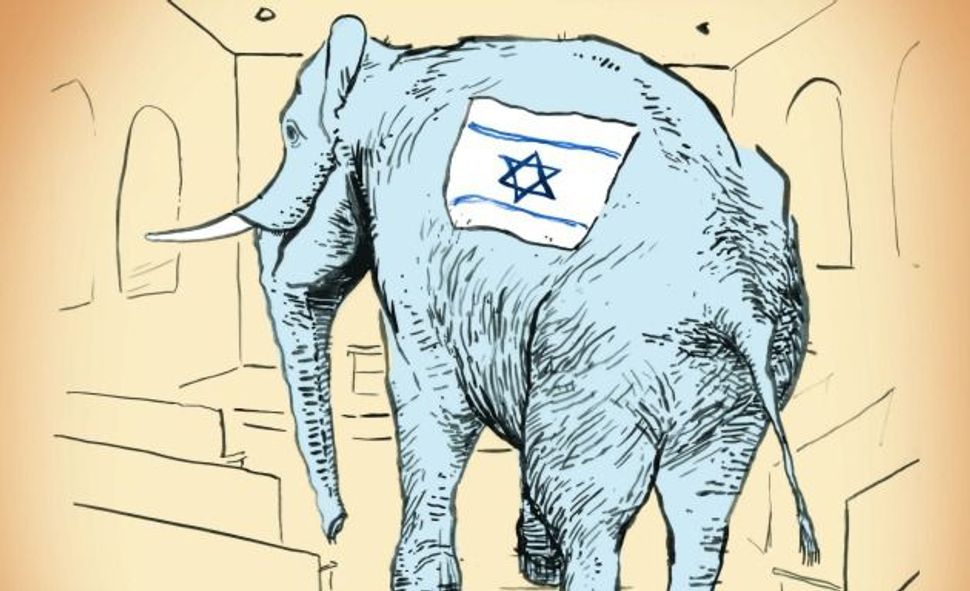 A few years ago, I sat on a panel about Israel/Palestine with two of my friends at a local liberal arts college: a Methodist minister and a Palestinian Muslim. The moderator did not control the panel or the crowd, and the evening got hijacked by anger and emotion. 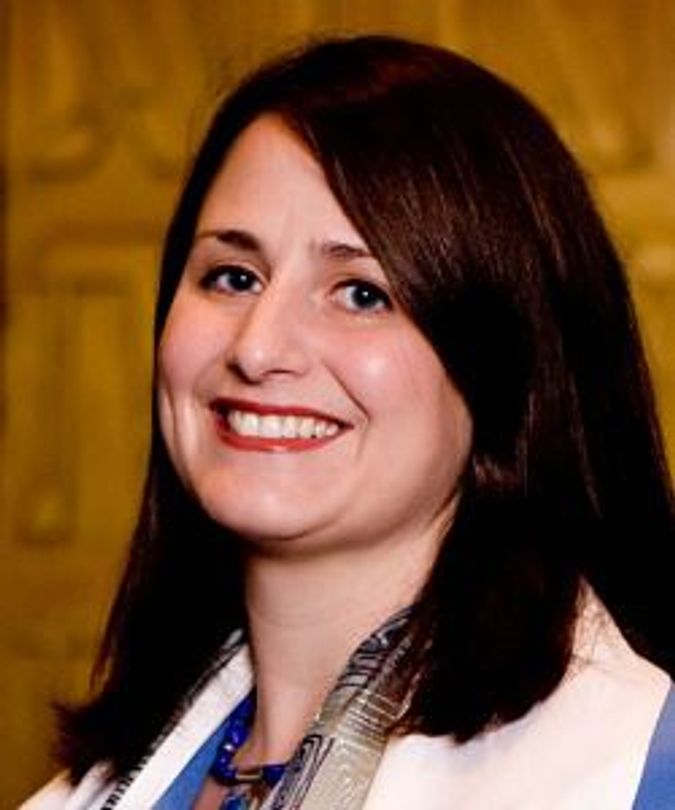 In Mississippi we are passionate about Israel. That passion is driven by politics, nationality and religion, including outspoken voices from groups such as Christians United for Israel.

In many other communities, I would be considered mainstream. In Mississippi I’m a flaming liberal! So I work really hard not to let my personal views overwhelm the congregation. Beth Israel is “the only show in town.” Since we’re the only option, our congregation is very diverse: religiously, politically, racially and certainly regarding Israel.

My job as Beth Israel’s rabbi is to create a forum in which congregants can learn new truths and stretch their preconceived notions. I think our biggest challenge when it comes to Israel education is to teach the complexity; no one speaker or scholar can comprehensively explain the “real” Israel.

In my ideal world — one where financial resources are overflowing — I would plan a conference with scholars who approach Middle East politics from different angles. I would include Israeli citizens, people living on settlements and those working for human rights organizations; Arab-Israelis; young soldiers, and more. And I would employ trained moderators to lead discussions. Most important, I would open the conference to the entire state — people of all faiths — to demonstrate the multifaceted nature of the Holy Land. Pirkei Avot said about Torah, “Turn it, turn it, for everything is in it.” We could say the same about Israel: Turn it, turn it, for everything — complimentary and contradictory — is in it.

Valerie Cohen is the rabbi of Beth Israel Congregation, in Jackson, Miss..

Read the rest of our special coverage of how rabbis talk — or don’t talk — about Israel in synagogue.

Sam Fraint writes that Rabbis Must Speak About Israel, Warts and All