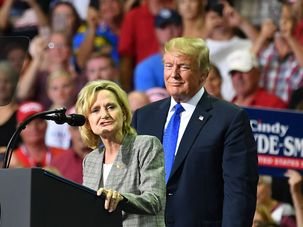 “I can’t find anyone who likes her per se. But because we’re in a deeply red state…they will support her even though they don’t like her.” 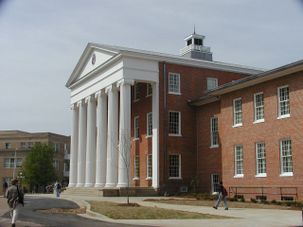 Your guide to Jewish life at the University of Mississippi - academics, kosher dining, Hillel, Chabad, Israel activities, anti-Semitism and more! 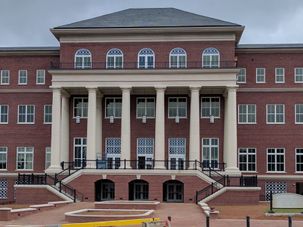 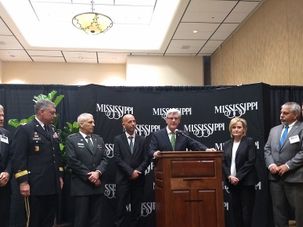 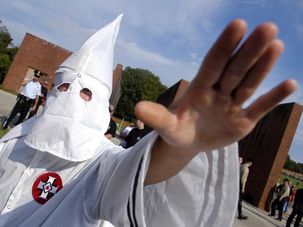 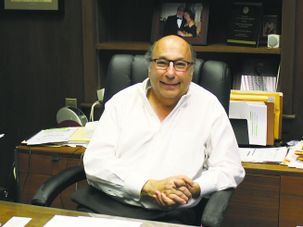 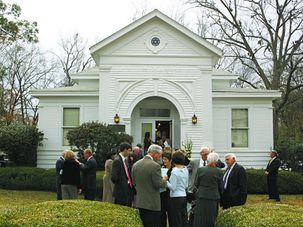 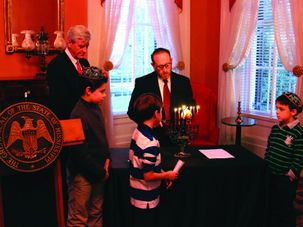