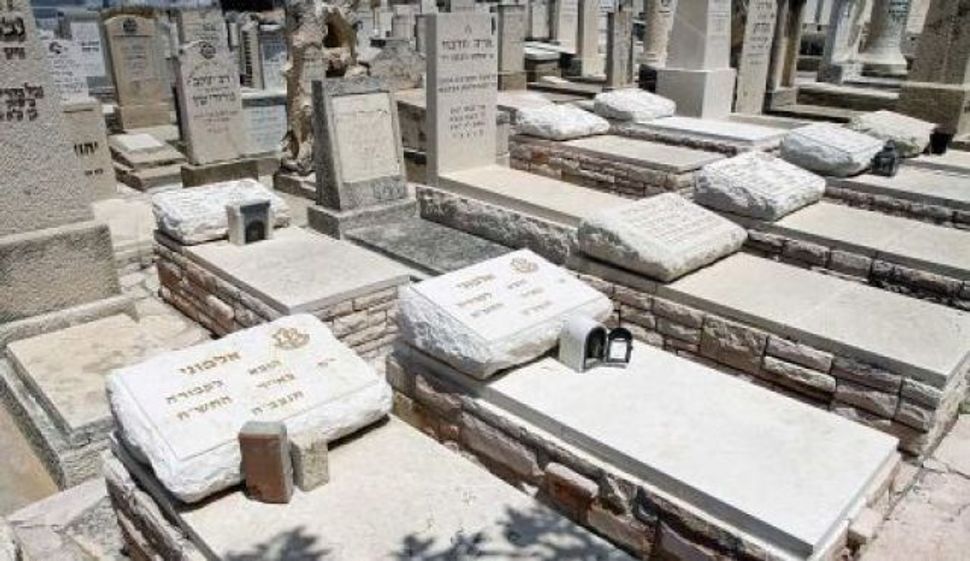 Israelis are furious at the austerity budget, and thousands took to the streets last night to demonstrate.

The government wants to impose property taxes on graves. According to the plan, grave owners will be liable for the tax while they are living, which if they bought young and go on to live a long life would end up costing far more than the value of the plot itself.

Once people are interred their families will be expected to pick up the cost. It is unclear how long the liability will continue, and whether it will be applies on existing graves.

Property taxes in Israel are paid to the local municipality, and help to meet the cost of a range of services that — at least according to information currently available to us — are enjoyed exclusively by the living, such as parks, cultural services, refuse collection etc.

The new plan raises an intriguing possibility. Over the years many Diaspora Jews have chosen to be buried in Israel for what they perceive as its spiritual value. Could we start to see some casket traffic in the other direction — Israelis going to be buried in the Diaspora to avoid an eternal tax burden?