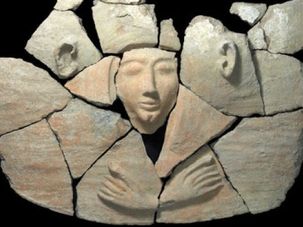 A 3,300-year-old Egyptian coffin from the time of the pharaohs has been discovered in the Jezreel Valley in northern Israel, the Israel Antiquities Authority announced. 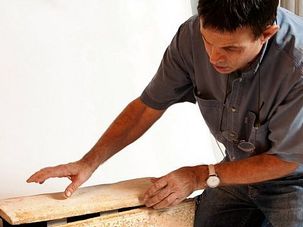 The inscription on a First Century limestone bone box reads: ‘James, son of Joseph, brother of Jesus.’ Is it a fascinating window into the Biblical era — or a clever forgery? 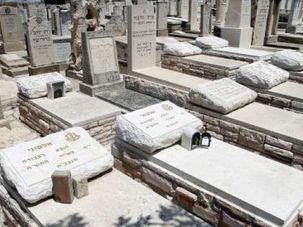 Israel will return to Egypt the lids of two ancient sarcophagi that had held mummies. 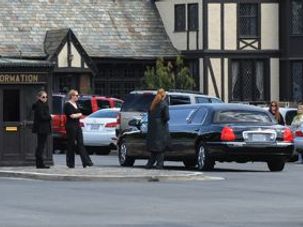 Even as she made her final exit, Elizabeth Taylor knew how to make an entrance.