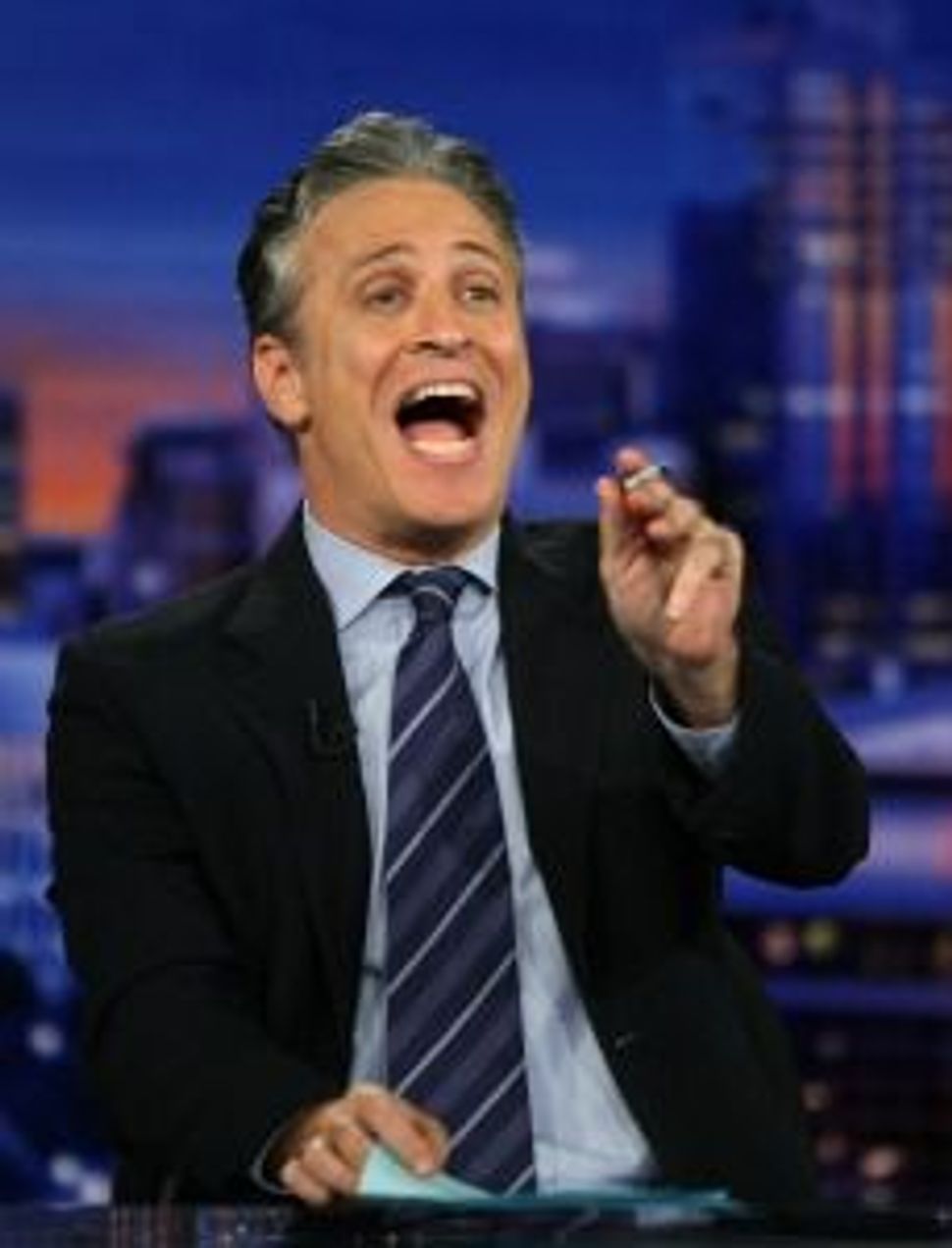 In case you missed it, last night Jon Stewart took on the IRS-Tea Party and Justice Department-spying-on-reporters scandals and, as they say, nailed it. In an inspired burst of hilarious, impassioned (and profanity-laden) outrage, he summed up exactly why the reports of a Nixonian-sounding IRS witch-hunt against right-wing and Tea Party groups are, beyond their offense against the law, the Constitution and good government, a betrayal of liberals and liberalism.

Congratulations, President Barack Obama. Conspiracy theorists who generally can survive in anaerobic environments have just had an algae bloom dropped on their f*@!ing heads, thus removing the last arrow in your pro-governance quiver: skepticism about their opponents. (4:10)

This has in one seismic moment shifted the burden of proof from the tin-foil behatted to the government. The VA claims backlog and the bounced-checks-foreclosure-cluster-f*@! had already given government competence fetishists fits. And now this. (5:04)

In a few short weeks you’ve managed to show that when the government wants to do good things, your competence falls somewhere between David Brent and a cat chasing a laser pointer, but when government wants to flex its more malevolent muscles, you’re f*@!ing Ironman! (5:35)

While we’re at it, here is my favorite line:

In their defense, there is a good reason why people using the IRS to crack down on political enemies would not want Americans educated about the Constitution. (1:35)

Does part of you want to say that this IRS thing doesn’t rise to the level of outing a CIA agent to silence war critics? Me too, I guess. (Or, for that matter, that losing four Americans in a horrible security screw-up in Benghazi doesn’t match up to the loss of 4,486 servicemen and -women and tens of thousands of Iraqi civilians in a decade-long horrible security screw-up. I couldn’t resist.)

But you know what? Get over it. This IRS thing is real, and this time you have to be on the side of outrage and the outraged. As we’ve been saying all along, decency is supposed to be non-partisan.