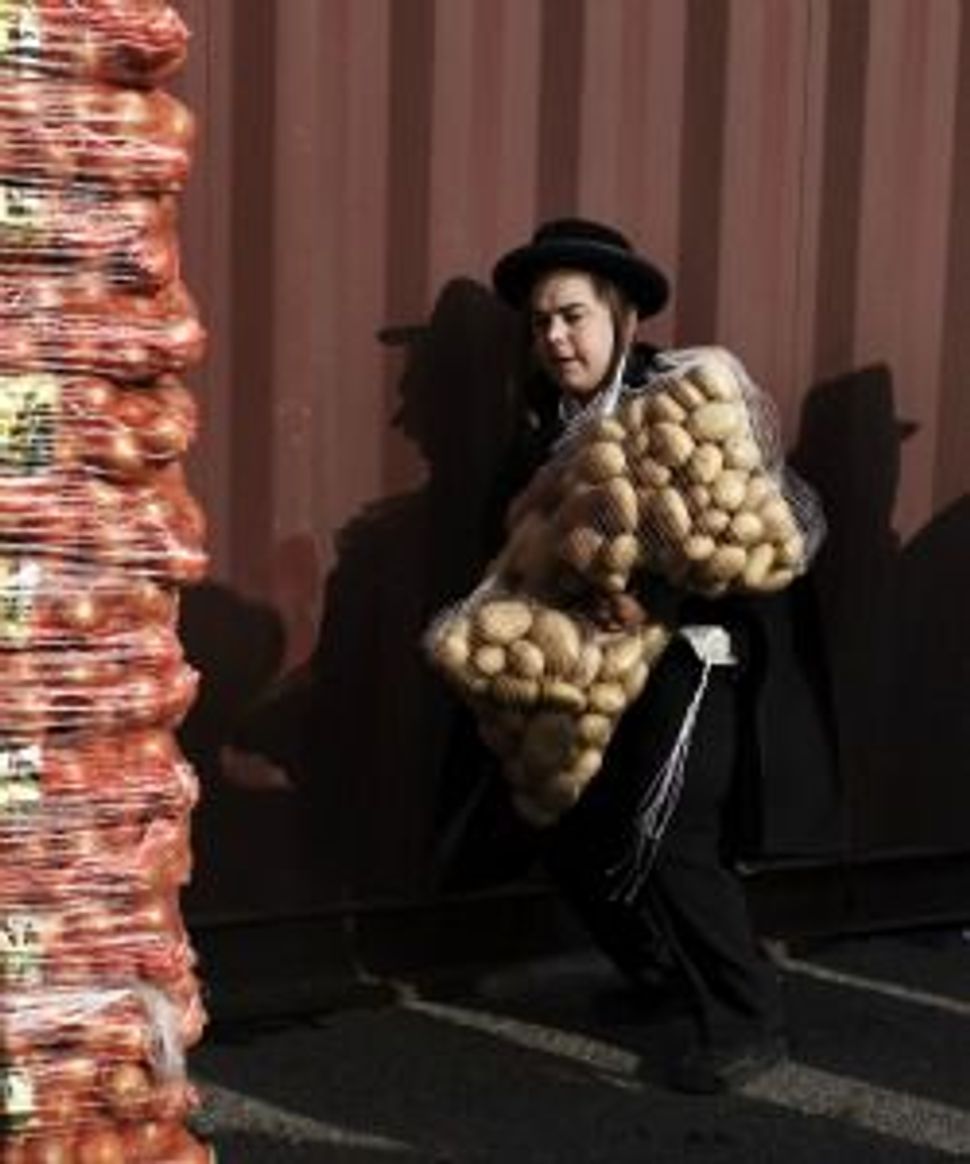 Israel has the highest poverty rate in the developed world. Some 21% of Israelis were poor as of 2010, more than in any of the other 33 members of the Organisation for Economic Co-operation and Development, its new report reveals.

Compare this figure with where Israel stood in 2000 and the picture is stark — back then the poverty figure was 15%.

The question is, where does Israel go from here/ Israel’s cabinet has just passed an austerity budget that curs spending across government ministries, and will eat away at some important welfare payments.

Israel was delighted back in 2011 when it was admitted to the OECD. Prime Minister Benjamin Netanyahu declared that it was a “seal of approval” for Israel’s economy. But what of the critique that the kudos came with?

“Countries get the poverty rate they are prepared to pay for,” Angel Gurría, OECD secretary-general, said at a roundtable with Israel’s then-finance minister, Yuval Steinitz, just over two years ago. “If Israel is to cut poverty and reduce inequality, it will have to not only shift the composition of social spending, toward more cost-effective benefits, but also increase its investment in this area.”

Have poverty figures dropped since Israel joined the OECD? The new figures don’t tell us, but given that changes in policy to decrease inequality have been minimal, it looks unlikely. And with the austerity budget about to pass, gaps looks set to widen.

One of the new budget’s clauses is a cut in child allowances — payments that the Knesset Research and Information Center has just reported represent a staggering 28% of the income of Israel’s poorest decile.

Three years in to Israel’s membership of the OECD one can’t help but feel that it has taken the prestige of OECD membership and run with it, the country hasn’t done so much listening and learning.