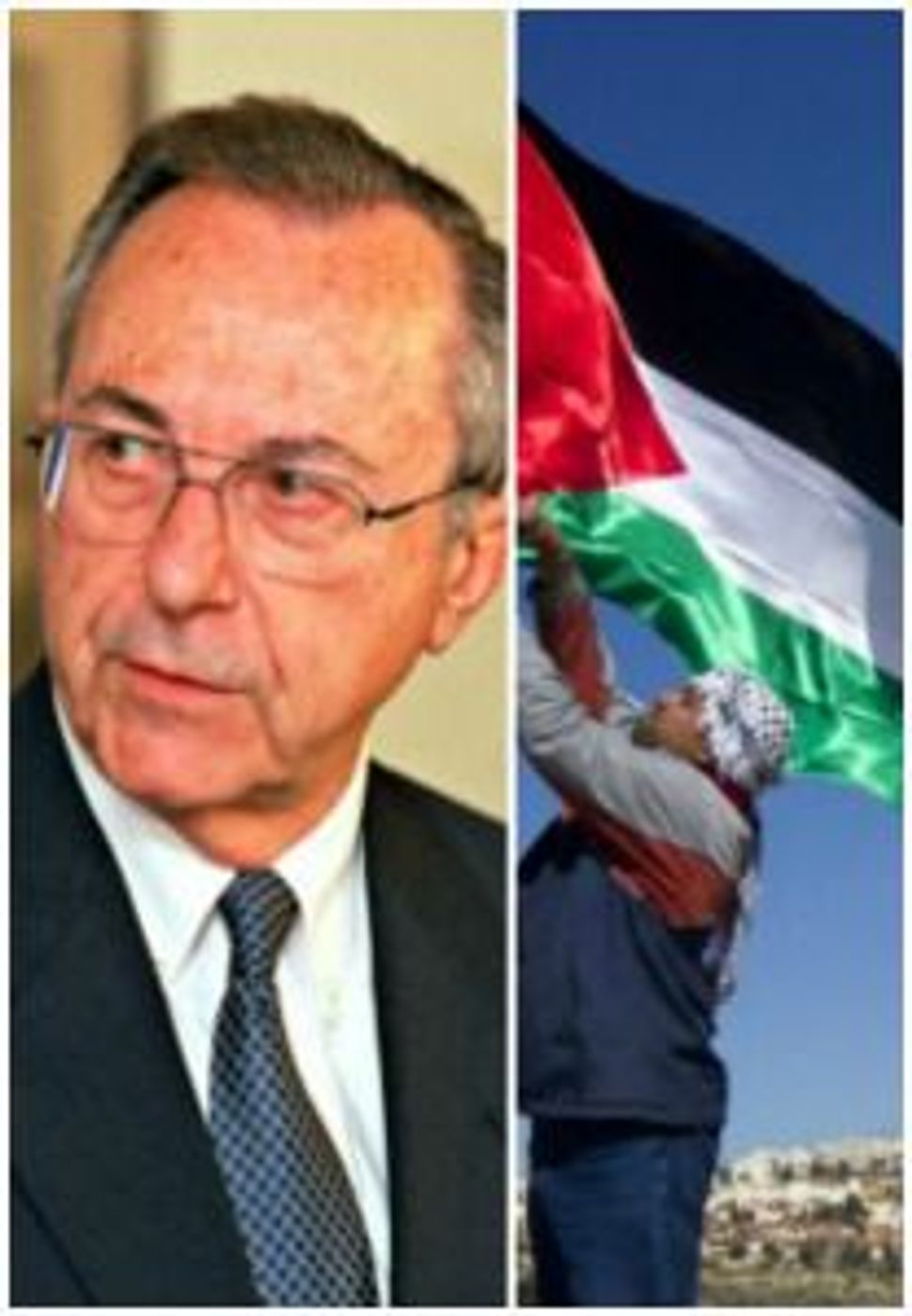 Fresh from her controversial April 3 paean to Palestinian stone-throwing, Haaretz’s Ramallah-based bad girl Amira Hass is making new waves with her Friday May 17 report about a group of “senior Fatah members” (the headline called them “senior officials”) who are calling for “the establishment of one democratic country in the area between the Mediterranean Sea and the Jordan River.”

The group reportedly gathered May 15 in El Bireh, outside Ramallah, to sign a document, “the culmination of two years of discussion,” that was titled “the popular movement project for one democratic state in historic Palestine.” It’s sparked a furor on the Internet, been tweeted hundreds of times and been posted to Facebook upwards of 2,200 times as of Saturday night, which is about 100 times the pace of the other top stories in Haaretz on Friday. It’s been posted to dozens of blogs, ranging from right-wing Jewish blogs that see it as proof of malign Palestinian intentions to left-wing Jewish, Arab and non-sectarian blogs that see it as a hopeful new beginning.

From all the fuss, you wouldn’t know that the “group of senior Fatah members” in question was a grand total of 22 individuals, of whom the most prominent were a former deputy prisoner affairs director, a former local district governor and an Israeli, Uri Davis, who now lives in Ramallah and describes himself as a Muslim. What’s more, the statement was issued four days after the actual Central Committee of Fatah met in Ramallah to endorse the Arab League’s call for land swaps and border modifications in an Israeli-Palestinian two-state peace agreement. An actual Fatah official told the Jerusalem Post after the committee meeting that the party maintains its “full commitment to the establishment of a Palestinian state in the context of a two-state solution.”

Much more startling, though it’s gotten far less attention, was an endorsement of a single, binational state in Israel-Palestine with equal rights for Jews and Arabs published on May 12, the day before the Fatah Central Committee rejected the same idea, by—wait for it—Moshe Arens, the former three-time Israeli defense minister, former foreign minister (Bibi Netanyahu was his deputy minister) and certified grand old man of the Likud.

The “fact of the matter,” Arens writes,

is that the State of Israel is already a bi-national state – a state in which two nationalities reside, Jews and Arabs. The advocates of the establishment of a Palestinian state in Judea and Samaria simply oppose the addition of any more Arabs to the existing Arab population of the State of Israel. Lurking behind their pious slogan “two states for two peoples” is their real, politically incorrect slogan: “Not one more Arab!”