The ‘Unaffiliated’ Danger Within 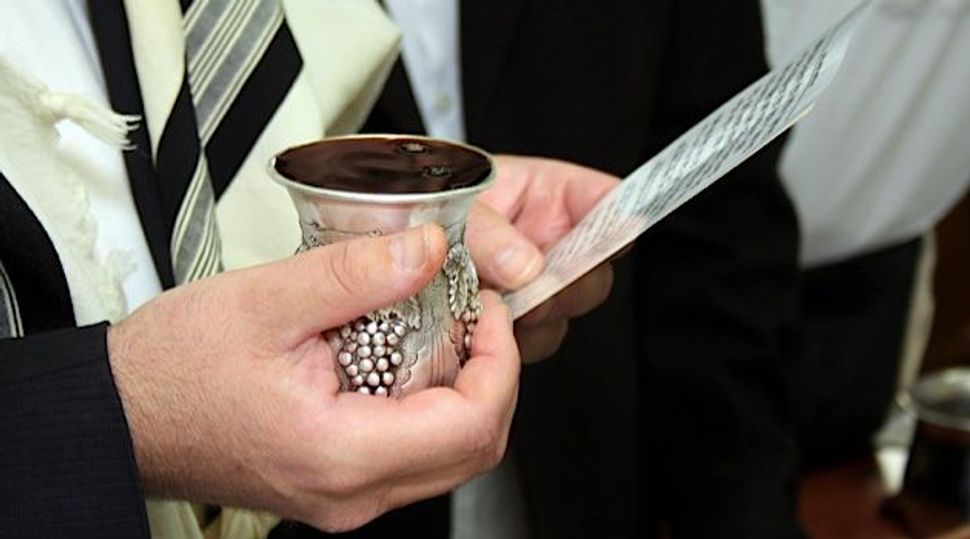 Is the “unchecked growth of Jewish fundamentalism” the greatest existential threat to the fabric of American Jewish life?

Our columnist Jay Michaelson seems to think so. In a passionate (some might say incendiary) column on these pages last week, Michaelson called on mainstream Jewish organizations to distance themselves from the ultra-Orthodox fundamentalist leaders who he said employ fear, manipulation and a sly use of public and communal resources to maintain their power — a power that is growing thanks to a ballooning birthrate and the reticence of the rest of us to challenge such an entrenched system.

I understand the concern that the expanding fundamentalist share of the Jewish population, in the U.S. and in Israel, is reshaping communal politics and straining communal resources, posing a threat to the progressive, egalitarian, inclusive Judaism many of us cherish. But why is the only answer to demonize, restrict and otherwise alienate Haredim, when there exists another threat just as potent?

As the UJA-Federation of New York’s recent population survey highlighted, the growth of the “unaffiliated” has equally profound and worrying consequences for the future of the Jewish community. Compounded by the shrinking middle — that mixture of Reform, Conservative and Reconstructionist Jews who are, with some notable exceptions, throwing a party fewer and fewer people want to attend — we have a community that is ceding ground to an extreme form of Judaism largely because many of its members don’t care enough to maintain any other form.

Consider: The category called “other,” meaning Jews with no denominational affiliation or no religion at all, grew from 19% of all Jews in the New York area in 2002 to 26% in 2011, the second largest group after the Orthodox.

True, a fraction of the unaffiliated are involved in alternative expressions of Jewish identity that don’t quite fit the conventional models used in the survey.

The New York survey found, for instance, that 55% of all Jewish households contributed to Jewish causes other than federations. Among the Haredim, it was 93%. Among wealthier, affiliated, non-Haredi households, it was 94%.

If a large, growing segment of the Jewish population is totally disinterested in supporting Jewish institutions and causes — a central obligation whether you consider Jews a tribe or a faith — isn’t that an existential threat, too?

Then there is the touchy subject of marriage and children, as in: Haredim marry early and have large families, while the less affiliated marry later (if at all) and have fewer children. The survey found that non-Orthodox children amount to only 39% of all Jewish children in the New York area. And that was in 2011. The trend lines are unmistakeable, with the rate of replacement for the non-Orthodox estimated at 1.3, far below the 2.1 rate necessary for a population to remain at its current level. You don’t need a doctorate in sociology to decipher this code. The Haredi portion of the pie is growing in part because the rest is contracting on its own.

It’s true that more openness to converts can replenish those numbers, but not by a lot. It’s also true that New York is unique, but only in size and concentration of Jews. To excuse away the findings is to deny their importance.

For the hard truth is that many non-Orthodox Jews find it difficult and uncomfortable to persuade other Jews, even their own children, to care deeply about their faith and culture and to privilege its values and teachings with the dedication displayed by the Orthodox. The result is a larger-than-ever proportion of Jews who, by all accounts, don’t much care about being Jewish.

This apathy and alienation can be just as damaging as fundamentalism, creating a vacuum that the super-devout can easily, dangerously fill. Rather than weigh one threat against another, we’d do better to recognize that both extremes jeopardize the future.

The ‘Unaffiliated’ Danger Within