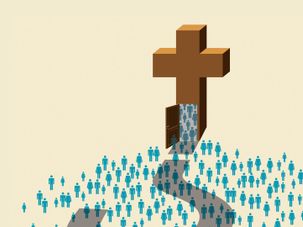 A new Pew study shows that fewer Americans identify as Christian and more have no religion at all. Jane Eisner asks what we can learn from these dramatic findings, which echo trends seen in Pew’s landmark study of Jews. 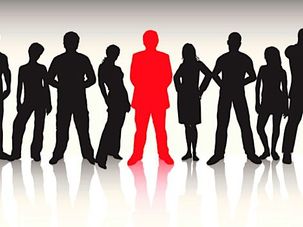 Trying To Reach Out to Unaffiliated Jews

The danger to our community posed by growing numbers of ‘unaffiliated’ Jews is real. But addressing the problem may prove a great opportunity for all of us. 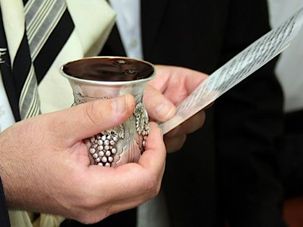 The 'Unaffiliated' Danger Within

Some see ultra-Orthodox fundamentalism as the greatest threat to American Jewish life. Jane Eisner asks: What about the growing number of ‘unaffiliated’ Jews? 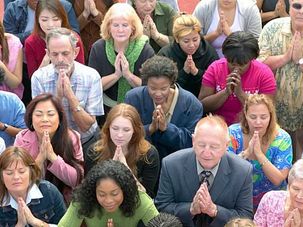 FORWARD EDITORIAL: Surging numbers of Americans do not identify with any of the major faiths. So why aren’t the presidential candidates talking to them? 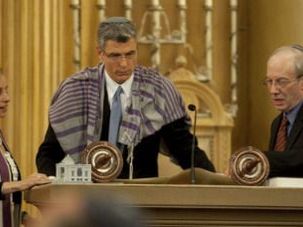 One surprise in a recent survey is the persistant gulf between Conservative and Reform Jews. The finding defies conventional wisdom, J.J. Goldberg writes.