Here’s the Thing About Inequality: It Kills 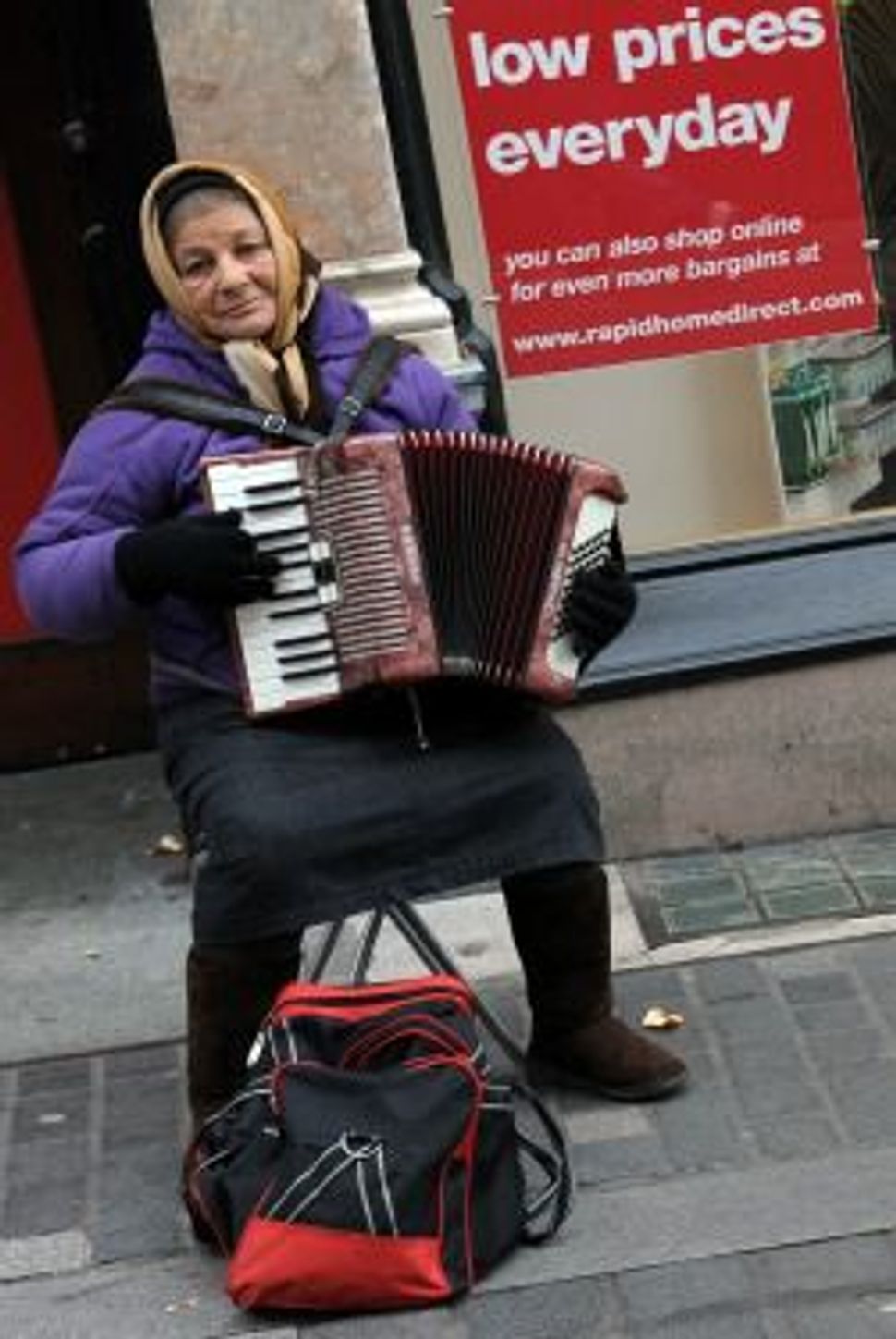 The invaluable Thomas Edsall reports in his New York Times blog on a paper by an MIT economist, co-written with a Harvard political scientist and a French economist, that claims America can’t adopt more egalitarian social policies because it’s our “cut-throat capitalism” that allows countries like Sweden to have their “cuddly capitalism.” The idea is that America’s extreme system of rewarding innovation produces the forward motion that other economies live off of. They claim that factors like a strong safety net and unions reduce rewards and therefore discourage innovation, hurting everyone here and abroad.

Edsall wonders whether it’s true that Sweden and Denmark lack innovation. Ikea, anyone? I question whether America is more innovative now than it was in the 1950s and 1960s, when our safety net was stronger and unions were able to bargain for living wages. I also wonder whether our well-documented, radical increase in inequality can sustain a strong consumer base to keep our economy growing and innovating—that is, whether the growing impoverishment of the middle and lower classes won’t reduce the number of people able to buy stuff that the clever folks at the top invent and produce.

But there’s another aspect to inequality: It kills. Thursday’s Times reports on a new study that explores the growing gap in life expectancy between well-educated and poorly educated women. The Times headline focuses on the impact of joblessness. The study itself, which was conducted by a pair of sociologists at Harvard and the University of Wyoming, looked as well at the impact on death rates of unhealthy behavioral patterns among less educated Americans, including smoking, poor nutrition and access to health care. It found that the odds of dying any given year were 66% higher among women without a high school diploma than among those with a diploma between 2002 and 2006. It had risen from 37% between 1997 and 2001. In other words, the uneducated are dying faster than they used to.

The impact of unemployment on life expectancy has been the subject of several studies in recent years. One study published in the Quarterly Journal of Economics in August 2009, conducted by a pair of economists from Columbia University and the Chicago Federal Reserve, studied Social Security statistics in Pennsylvania over a 15 year period and found that

for high-seniority male workers, mortality rates in the year after displacement are 50%–100% higher than would otherwise have been expected. The effect on mortality hazards declines sharply over time, but even twenty years after displacement, we estimate a 10%–15% increase in annual death hazards. If such increases were sustained indefinitely, they would imply a loss in life expectancy of 1.0–1.5 years for a worker displaced at age forty.

Another study conducted by Wellesley College economists and published by the National Bureau of Economic Research in September 2012, examining four decades of mortality data, found that persons who lost their jobs in their 50s and early 60s lost up to three years in life expectancy.

Workers who lost jobs after age 62, the age of eligibility for Medicare, appeared less affected. The findings suggest that loss of health insurance contributes to shorter life expectancy of the unemployed, and the availability of a safety net for retirement age persons mitigates the risk.

On the other hand, there’s also evidence that life expectancy increases during recessions. Economist Peter Orszag, a top executive at Citigroup and former Obama budget director, reports in Bloomberg News on three new studies that show slight upticks during economic downturns. These studies looked at overall death rates and didn’t compare employed and unemployed or rich and poor.

One of Orszag’s studies, conducted in Iceland, found that unemployed people cut back on unhealthy behaviors like smoking and drinking, presumably because they were less able to afford the cigarettes and booze. They also got more sleep. A second study, conducted by a pair of economists at the University of North Carolina-Greensboro and the University of Virginia, found that air pollution was reduced during a recession because of reduced automobile use, leading to fewer respiratory ailments.

The third study found that deaths among the elderly decline disproportionately during a recession, and that the quality of nursing-home staff may be an important reason. Staffing ratios in nursing homes tend to be higher when the overall labor market weakens, because more people are willing to work in the facilities, this study found.

Here’s the Thing About Inequality: It Kills