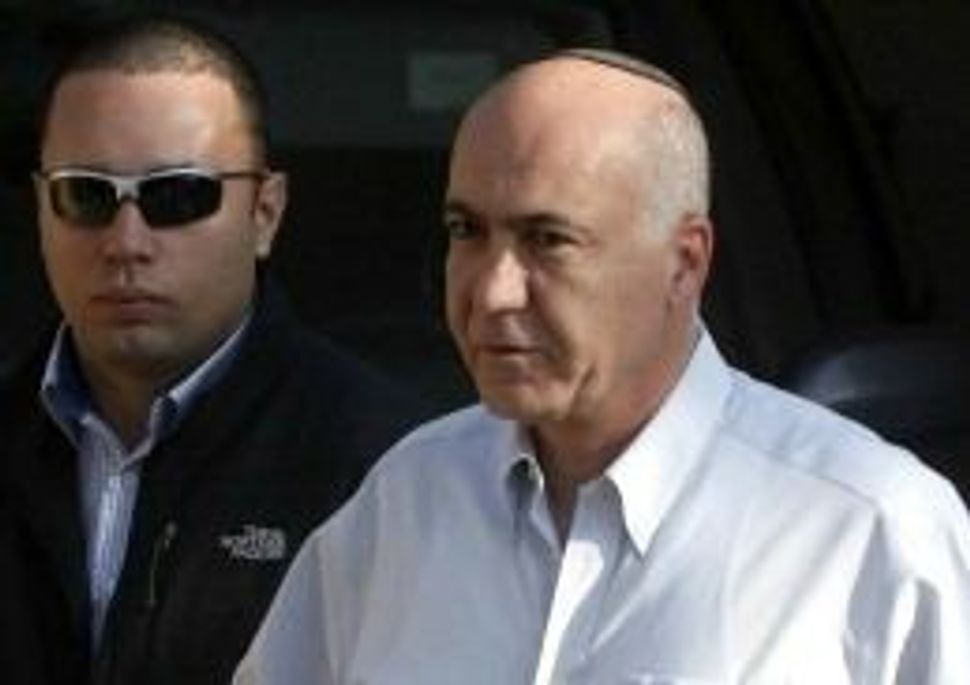 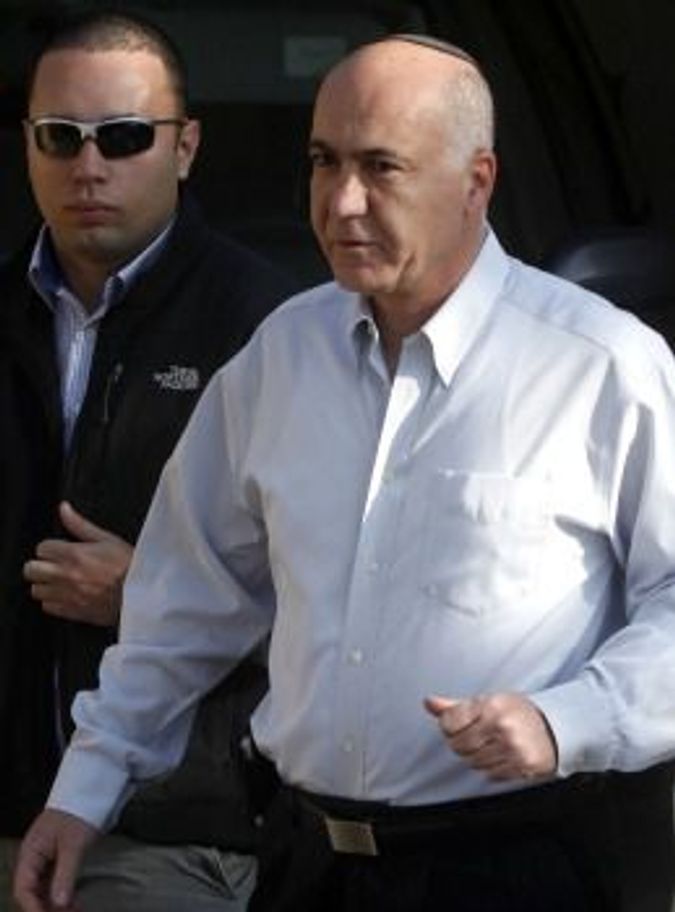 Speaking of intelligence leaks, Israel had one last week that speaks volumes about the prospects for Secretary of State Kerry’s Middle East peace mission. Consider how a June 4 classified briefing to the Knesset foreign affairs and defense committee was described the next day in Maariv’s lead headline: “Shin Bet chief: Abu Mazen Doesn’t Believe in an Agreement with Us.” The subheading added some intriguing detail: “Knesset members who were present yesterday at the foreign affairs and defense committee claim: Yoram Cohen said that the Palestinians are not enthusiastic to resume negotiations with Netanyahu. Shin Bet: Not true.”

The leak so infuriated committee chair Avigdor Lieberman that he distributed a letter to committee members on Thursday vowing to end the practice of classified briefings, starting with an appearance tomorrow (Monday) by the prime minister. Lieberman said he had instituted the closed meetings this year after hearing from “some members” that meetings had come to resemble “headline reviews” with no real insight into the security services’ operations.

As Maariv explained in its next-day follow-up, Lieberman’s strictly classified meetings replaced a 20-year practice in which classified briefings by top security officials would be followed by a declassified press briefing by a committee spokesman. Leaks have been commonplace both before and after the rule change.

So what came out this week that so angered Lieberman? That Abu Mazen (a.k.a. Mahmoud Abbas, the Palestinian Authority president) isn’t interested in peace? Lieberman has been saying that for years. No, the problem was just the opposite: What Cohen actually said was that the Palestinians didn’t think talks with Bibi would go anywhere, given his backtracking from understandings reached in previous negotiating rounds. Maariv’s headline didn’t match reporter Ze’ev Kam’s story. According to Kam,

the Shin Bet chief told the committee members that there is a continuous decline on the Palestinian side in faith that any positive diplomatic process in the region will occur between the sides. …

In his words, the opening negotiating position of the present government is not even close to what was discussed in earlier rounds with [former prime minister Ehud] Olmert, and therefore from Abu Mazen’s point of view he can’t gain anything from entering negotiations with Israel. … in his view, he can only lose, given the fact that in the past he was in a much better negotiating position.

Haaretz quoted an unnamed committee member saying that Cohen’s “remarks could be interpreted as saying that the problem lies with the current Israeli policy” — even though, according to another committee member, Cohen at the outset “asked us not to attribute political significance to his analysis,” which was meant to be “completely professional and did not reflect an opinion one way or the other.”

That sounds like the part Lieberman wanted to keep under wraps.

Yoram Cohen is the first Orthodox Jew to head up any of Israel’s professional security branches. He was appointed in May 2011, replacing the nettlesome Yuval Diskin of “Gatekeepers” fame.

He was the third of the three top security professionals installed by Netanyahu in a clean sweep in the winter and spring of 2011, following Tamir Pardo, who replaced Meir Dagan at the Mossad in January, and Benny Gantz, who replaced Gabi Ashkenazi as military chief of staff in February.

Netanyahu apparently wanted to install a defense leadership more attuned to his own aggressive approach to Israeli security. As it turned out, all three have turned out to be strikingly similar to their predecessors, perhaps reconfirming Ariel Sharon’s famed observation after becoming prime minister that “what you see from in here isn’t the same as what you see from out there.”