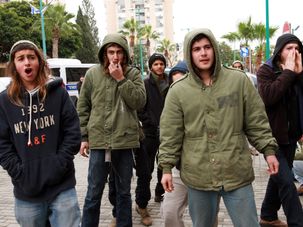 Observant Jews have taken the reins of Israel’s security services, but that hasn’t been the sea change some predicted. J.J. Goldberg reports that the head of Shin Bet has divided the far right by leading a crackdown on Jewish extremists. 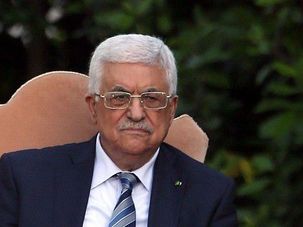 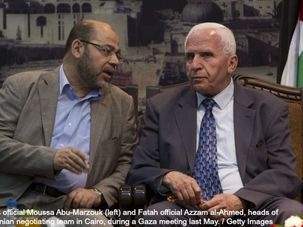 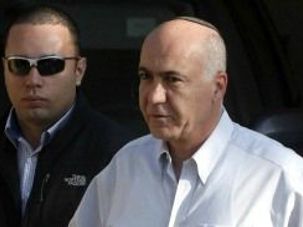 “Have the prime minister and defense minister sealed a deal between them, one on one, to attack the nuclear reactors in Iran?” So asks Nahum Barnea, commonly described as Israel’s senior and most respected political journalist, in an article leading the top of the front page of today’s Yediot Ahronot. He writes that growing rumors to that effect have created a quiet but urgent buzz within Israel’s political and military elites. They’re also troubling foreign governments, which “have a hard time understanding what is going on here”: a fateful decision that could “seal the fate of the Jewish state” for good or ill, and yet near-total silence on the topic in the public arena.