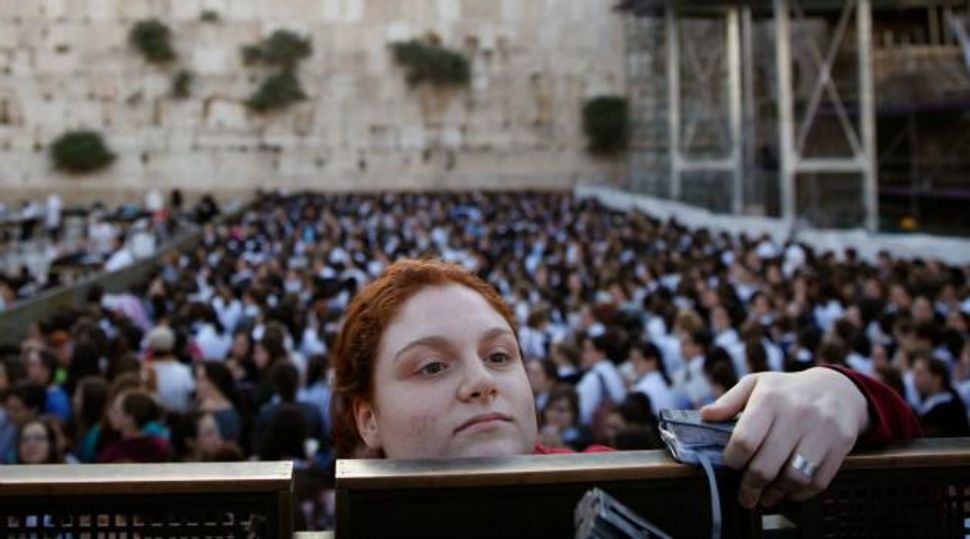 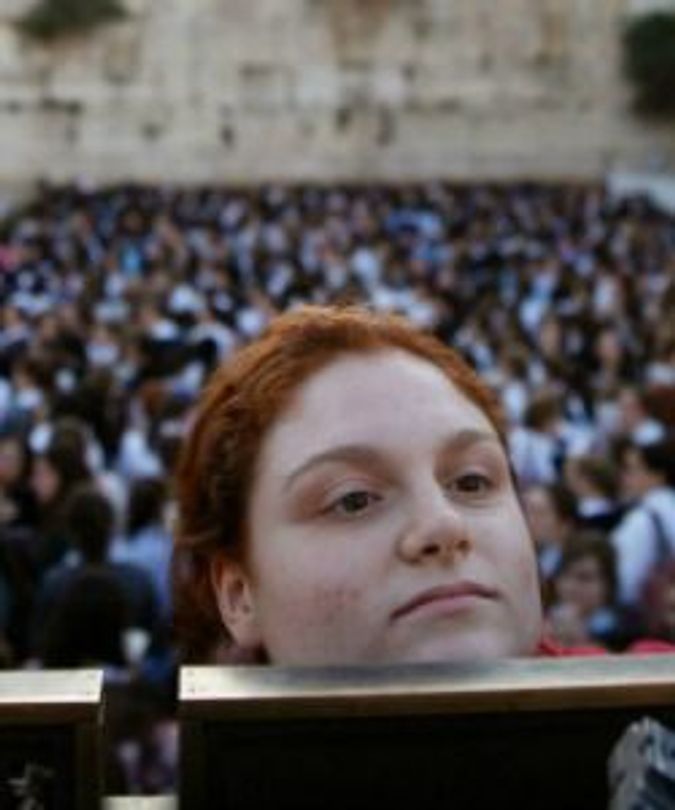 At Israel’s Ben Gurion Airport, the use of racial profiling is so controversial that it is the subject of a legal challenge by human rights advocates. But what about a different type of profiling — religious profiling — and of all places at the Western Wall?

As we reported, the tables were turned at the Western Wall on Sunday when Women of the Wall held its communal prayers. Until a court ruling demanded otherwise on April 25, the police treated the group’s monthly gatherings as illegal.

But on Sunday police didn’t just let WOW pray — to do so they kept Haredi women away from the Wall. Police erected barriers by the women’s section of the Wall and only let worshippers who looked like they were part of the WOW gathering through.

Women who wore Haredi attire weren’t allowed to approach the Wall during the time of the WOW prayers. An Orthodox woman who isn’t a member of WOW but who went to join the group’s prayers, tells me that she was stopped and questioned on where she was going. It was clear, she said, that if she hadn’t been headed to take part in WOW prayers, she would have been temporarily barred from the Wall.

This situation presents a conundrum. WOW have won their hard-earned religious freedom, and are now allowed to hold prayers at the Wall. And certain Haredi women continue to show determination to disrupt their prayers, as I reported on Sunday. It may even be the case that allowing these particular Haredi women close to WOW would cause direct confrontation. So on the one hand the measures taken on Sunday could seem justified.

But we don’t know that confrontation would ensue, and even if it would, if profiling to prevent potential problems is deemed problematic in other areas of life in Israel, why not at the Wall? In reality, Jewish and Arab kids do squabble, but that’s not acceptable justification for the Superland amusement park to justify its controversial segregation of school groups from the two sectors — a practice condemned across the Israeli political spectrum, including by Prime Minister Benjamin Netanyahu.

Does the fact that WOW represents a liberal cause really justify the curtailment of other women’s rights?