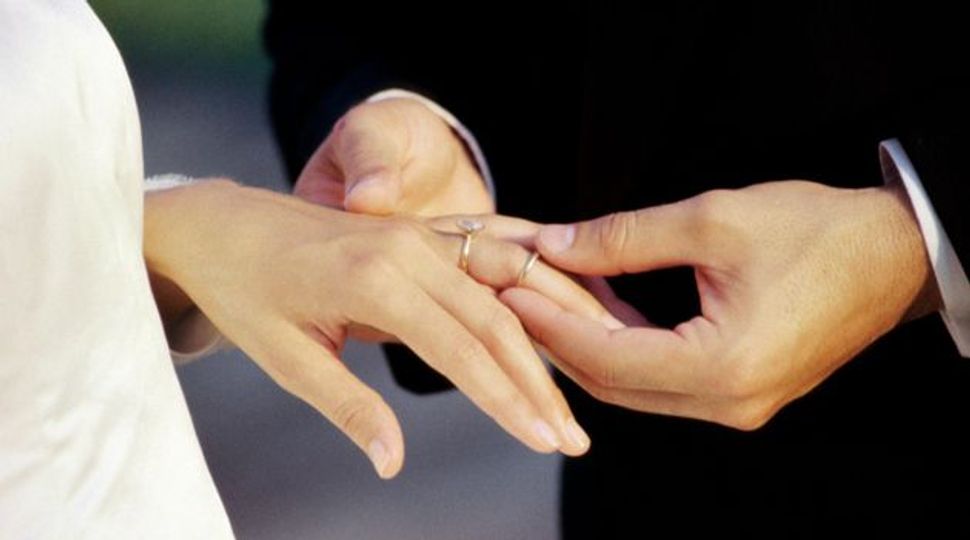 BREAKABLE BONDS?: Intermarriage for rabbis may push the boundaries of Judaism too far. Image by thinkstock 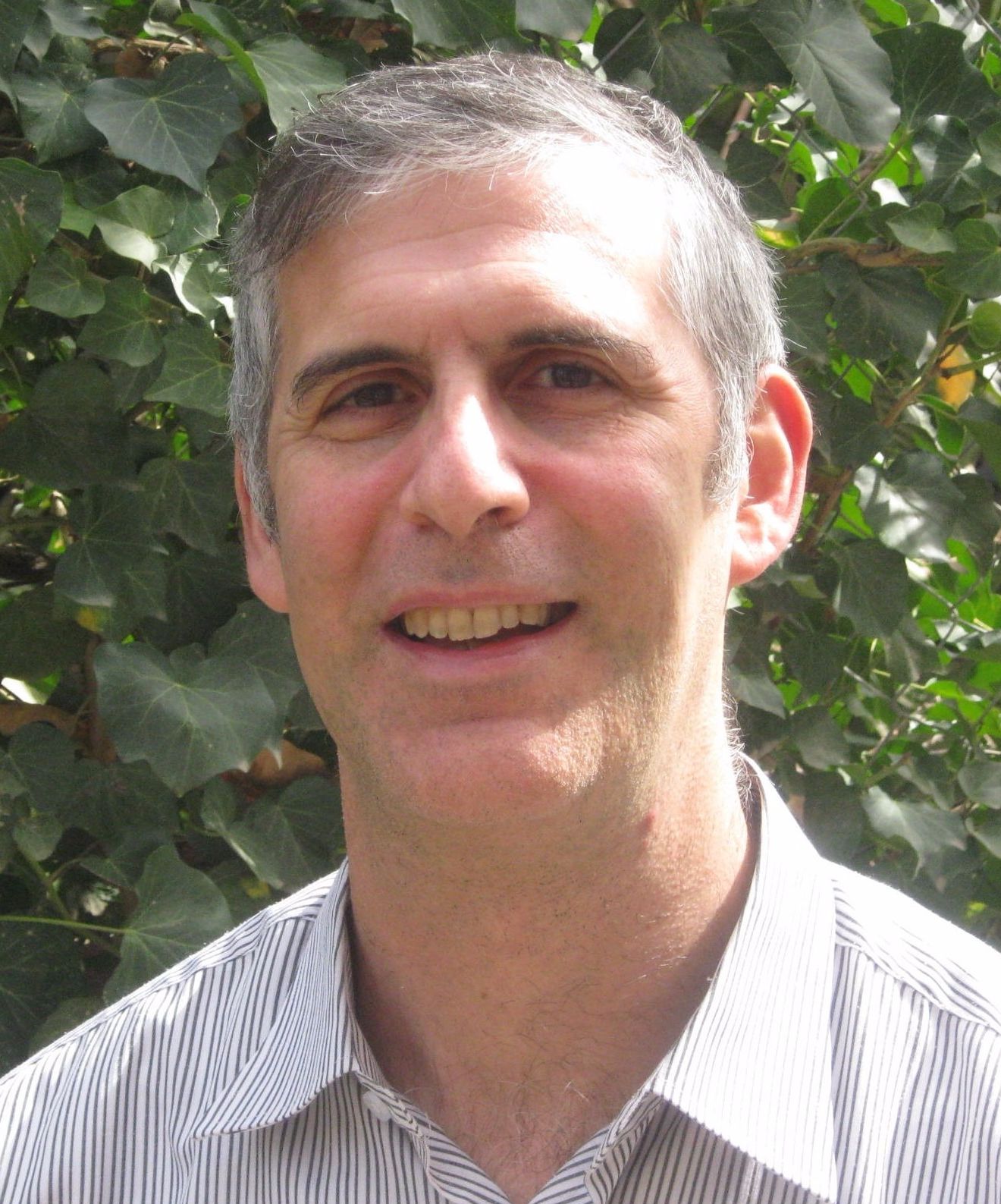 When Jews choose to become Jewish leaders, their actions leave the realm of private decisions rendered for their personal benefit and become public decisions that carry deep symbolic and practical significance for us all.

Of course, not everyone agrees. Rabbi Ellen Lippmann recently described in these pages her experience as an intermarried rabbi, arguing that Hebrew Union College-Jewish Institute of Religion should admit intermarried rabbinical students freely. Lippmann argued that not only is it discriminatory to make any distinction between the in-married and intermarried, but it should also be noted that intermarried rabbis actually will be exemplary role models because they will “mirror” the relationships of their intermarried congregants.

I have no reason to doubt Lippmann’s description of her relationship with a “permanently lapsed Irish Catholic” who participates in some Jewish traditions, nor do I doubt her relationship with her congregation. But as someone who has both lived the reality of interfaith marriage and spent years as a Jewish communal leader interacting with interfaith families, I bring a rather different perspective. When I met my wife, she was a devout Christian who led the music program for a Texas mega-church. Unable to find a rabbi, she and I were married by a justice of the peace, with her minister’s participation. We were happily intermarried for 16 years. But today we are an observant Jewish family living near Jerusalem. I often forget that I am the only one in my family to have been born a Jew.

Having stood on both sides of the intermarriage divide, I can say with confidence that the view from here is not the same as the view from there. Especially when it comes to Jewish leaders. My wife and I left the margins of Jewish life to become a Jewish family —not because we found rabbis who “mirrored” who we were, but because we found role models who offered us a deeper vision of Jewish life and gently challenged us to aim higher. If we have reached the point where we expect our Jewish leaders to be just like us so that we can feel comfortable, then we can hardly claim to be worthy followers. Using this reasoning, we could conclude that a congregation in which members don’t keep kosher should hire a rabbi who eats pork. I cannot imagine Moses, Martin Luther King Jr. or Gandhi seeking to “mirror” his followers. Leaders don’t mirror, they challenge people to transform themselves.

But what about, as Lippmann describes, “the thousands of Jews across America who commit to strongly Jewish lives with their non-Jewish spouses?” Those families exist, and I have encountered many of them. That rosy characterization, however, is a marginal part of the story.

If we are to make any progress, we must be brutally honest and recognize that our efforts, no matter how well intentioned or inclusive, will be irrelevant for significant numbers of interfaith families. Today, not only do many intermarried parents proudly raise their children in two religions, but communities and organizations have also sprung up, to support and celebrate the parents’ choices. Many parents also raise their children in churches or with no religion. For any of these families, our making them feel welcome is meaningless; they have chosen other communities, where they already feel included and welcome. They have excluded themselves from the Jewish community not because of anything we have or haven’t done, but because the assumptions on which their marriages are based necessitated different choices.

Since writing a book about my own surprised-filled journey from intermarried to Jewish family, many other intermarried couples have shared their struggles and sought our advice. Some of their stories are truly inspiring, but many present problems that defy solutions. Back when I was a federation director, people walked into my office virtually every week, seeking intermarriage advice: the distraught grandparents whose grandchildren were being raised Catholic; the divorced father whose Christian ex-wife was holding religion over his head in the child custody arrangements; the children of intermarriage desperately seeking a cohesive identity.

For the minority of them who have chosen to raise Jewish children, we do need to find ways to welcome them. When we were intermarried we would have been lost to the Jewish community if not for the many who drew us in.

The question, however, is not whether, but how. True, welcoming, like real leadership, means drawing people out of their comfort zones to embrace the highest possible vision of Jewish life. Intermarried rabbis, no matter how passionate they may feel, send the message that our highest vision is not transformation, but rather comfort and validation of choices.

It is impossible to participate meaningfully in a Jewish community that has no boundaries. This is not about inclusion or exclusion; it reflects the reality that any community has boundaries by definition. Boundaries are a statement of who we are and yes, who we are not. Boundaries do not imply that we are better than others, only that we are situated differently. But without boundaries, there is no possibility for transformation.

The ordination of intermarried Reform rabbis may indeed come to pass. And when it does, many in our community will tout how inclusive we’ve become. In reality, however, we will have little left about which to be inclusive, for our boundaries will have become too fragile to contain a Judaism worth embracing.

Harold Berman is a co-author of the recent book “Doublelife: One Family, Two Faiths and a Journey of Hope” (Longhill Press) and the former executive director of the Jewish Federation of Western Massachusetts.