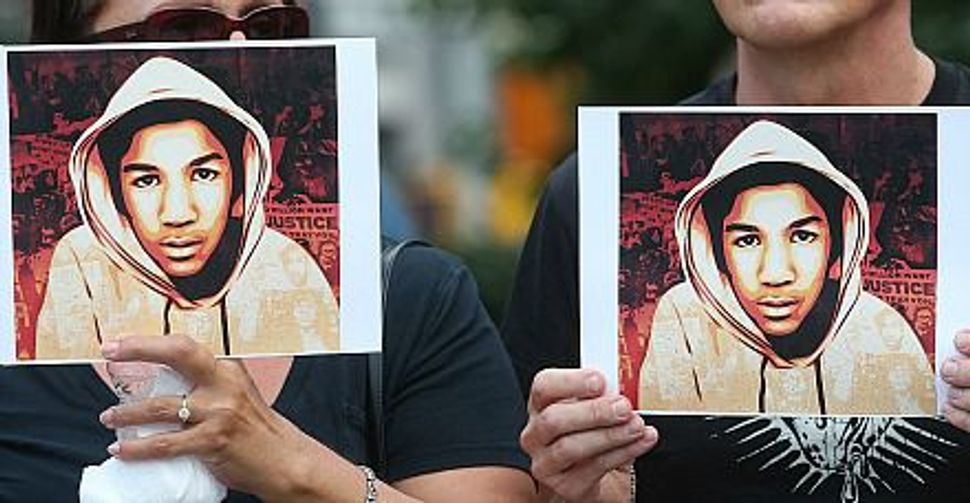 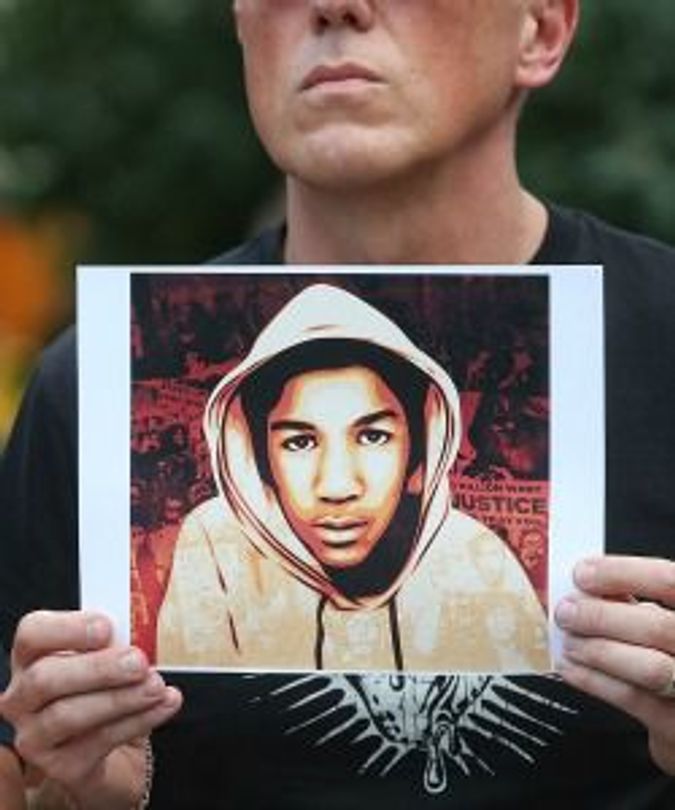 By now most of us have heard the big numbers involved in gun violence in this country. Given the anguished cries of protest following the acquittal of George Zimmerman, it’s time we started paying attention to some of the smaller numbers.

In 2010 there were 31,672 deaths from firearms in the United States, according to Centers for Disease Control figures cited in a Pew Research Center report this past May. Just under two-thirds (19,392) were suicides, and just over one-third (11,078) were homicides. No surprise so far, right?

What do those numbers teach us? First, whatever the precise circumstances under which Zimmerman shot Trayvon Martin — and we will probably never know exactly what happened, which is why “reasonable doubt” was the necessary verdict — it was rare. The claim by protesters across the country since the verdict that the shooting of young Martin was the typical black experience in America is statistically untrue.

On the other hand, so is the widespread white fear of victimization by young black men that leads to the suspicion and profiling experienced by so many black Americans. Killing of whites by blacks is as rare as killing of blacks by whites in absolute numbers. Proportional to their total population numbers, it’s even more rare: the killing of a black person by a white person, as rare as it is, is about five times more likely than the reverse. Either way, though, racial killings are a tiny proportion of the slaughter.

There is an epidemic of murder in this country. It’s killing young black men at a horrifying rate. Americans, including black Americans, have hardened their hearts to that terrible reality. We’re all glued to our television sets, taking sides in a symbolic drama that’s supposed to prove who is the greater victim.