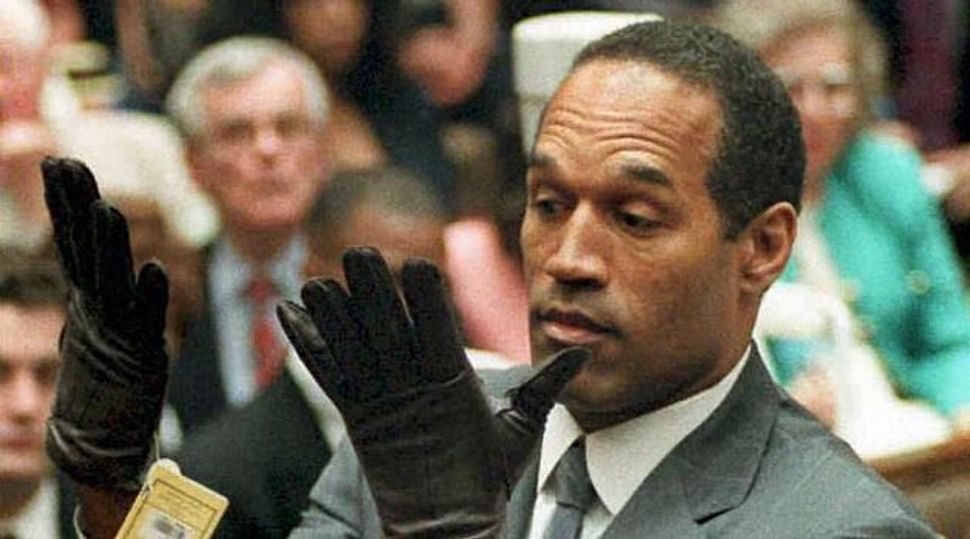 What happens when following the letter of the law still leads to an unjust outcome? What is the remedy? What, besides expressing deep outrage, are ordinary citizens to do?

The acquittal of George Zimmerman of murder and manslaughter charges in the death of Trayvon Martin left many Americans holding two thoughts that at first seem contradictory. On the one hand, considering Florida’s permissive laws on self-defense and gun use, topped by the prosecution’s flawed performance, the jury probably came to a reasonable conclusion. And yet, an innocent young man is dead and the person who pulled the trigger should somehow be held responsible.

But these thoughts aren’t necessarily contradictory. A verdict in a criminal trial — especially one bound up with race and wound up by a voracious, non-stop media machine — does not necessarily render moral judgment and create a kind of civic accountability.

“In a way, we rely on the legal system too much to give us a definitive judgment of events,” Perry Dane, a professor at Rutgers School of Law, told the Forward. “As citizens, we are still entitled to say something unjust happened, that [Zimmerman] did something unjust beyond the reach of criminal law.”

A legal decision is determined by a specialized form of evaluation and an intentionally difficult standard when the outcome could be a person’s loss of freedom or loss of life. Implicit in that high bar is the awareness that a defendant might actually be guilty even if he or she is legally exonerated. Most of the public certainly came to that conclusion in 1995, when, according to a Gallup-CNN/USA Today poll, only 33% agreed with the acquittal of O.J. Simpson in an even more circus-like murder trial.

We won’t be surprised if polling after the Zimmerman verdict shows the same pattern. One can acknowledge the legal limitations of determining guilt while still believing that the fact that an unarmed young man was shot dead by an armed civilian who ignored entreaties to stay in his car ought to leave every American outraged.

What is the remedy? What should citizens do to correct this injustice?

One avenue is certainly legislative. Florida’s “Stand Your Ground” law was barely mentioned at Zimmerman’s trial, but it framed the context and the outcome. Under the law, a version of which exists in more than 20 states, people fearing for their lives can use deadly force even if the possibility existed of retreating from a confrontation. Eliminating the “duty to retreat” radically redefines the legal concept of self-defense, which has until now considered deadly force as the absolute last resort outside the home.

Florida was the first state to enact Stand Your Ground, in 2005, and from the beginning, law enforcement officials have been among its staunchest critics. Miami’s chief of police said it was unnecessary and dangerous. The head of the association representing prosecuting attorneys has called for its repeal. For good reason: A study commission by the National Bureau of Economic Research found that in states with Stand Your Ground laws, the number of homicides had significantly increased from the years before the law was enacted. As many feared, the law encourages the use of deadly force when there is, in fact, either no danger or less dangerous alternatives.

And now researchers are picking up another disturbing trend: racial disparities. A study by the Urban Institute’s Justice Policy Center commissioned by PBS’s Frontline using FBI data found that whites who kill blacks in Stand Your Ground states are far more likely to be found justified in their killings than are blacks who kill, regardless of the race of their victims. The data doesn’t yet prove bias, because the circumstances of these one-on-one killings isn’t analyzed, but it certainly hints at it. Fortunately, the U.S. Commission on Civil Rights is launching a broader, more detailed investigation of those concerns.

The important thing to remember here is that Stand Your Ground laws aren’t the result of grassroots activism sparked by an expanded desire for citizen self-defense. They are a national product pushed by allies of the gun lobby. And they have been approved by so many state legislatures because that lobby has figured out how to wield enormous power in Tallahassee and Austin and Harrisburg and Helena while no one else cared.

So ordinary citizens have to try much harder to outflank this growing power. It’s not sexy stuff. Anyone who has spent time in a state capitol knows that. But it’s no coincidence that on this issue, and countless others, the lack of scrutiny — exacerbated, we might add, by the unconscionable decision by too many news outlets to scale back their coverage of state lawmakers — has allowed clever, well-funded national lobbies to shape, if not dictate, consequential laws. And the embarrassingly low turnout in elections for state legislatures allows that power to grow unchecked.

It may be difficult emotionally to draw a direct line between the occasional campaign for a State House seat and the understandable pain, fear and anger felt by so many Americans, especially those who look like Trayvon Martin, after this verdict. Repealing a handful of dangerous laws is hardly the only way to address the deep-seated racial bias that still exists on America’s streets, in its courtrooms and its halls of power. But it’s a start.

America has had other unjust laws that were erased by the brave work of those who knew this nation had the capacity to live up to higher moral standards. Sadly, that work must continue.