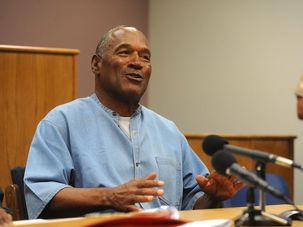 How does that not count as an admission of at least a guilty attitude? 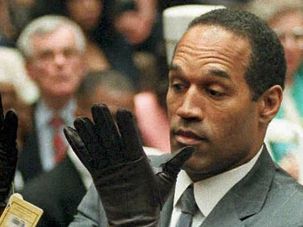 O.J. Simpson’s imminent release from prison is not sitting well with the family of Ron Goldman, whose murder Simpson was tried and acquitted for. 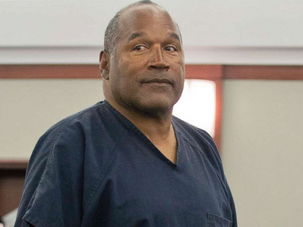 Fred Goldman, the father of murder victim Ron Goldman, urged a Nevada parole board not to give O.J. Simpson early release for armed robbery. 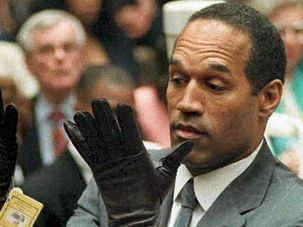 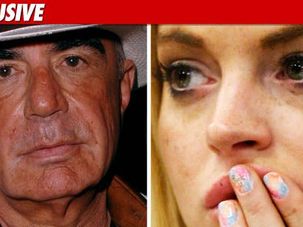