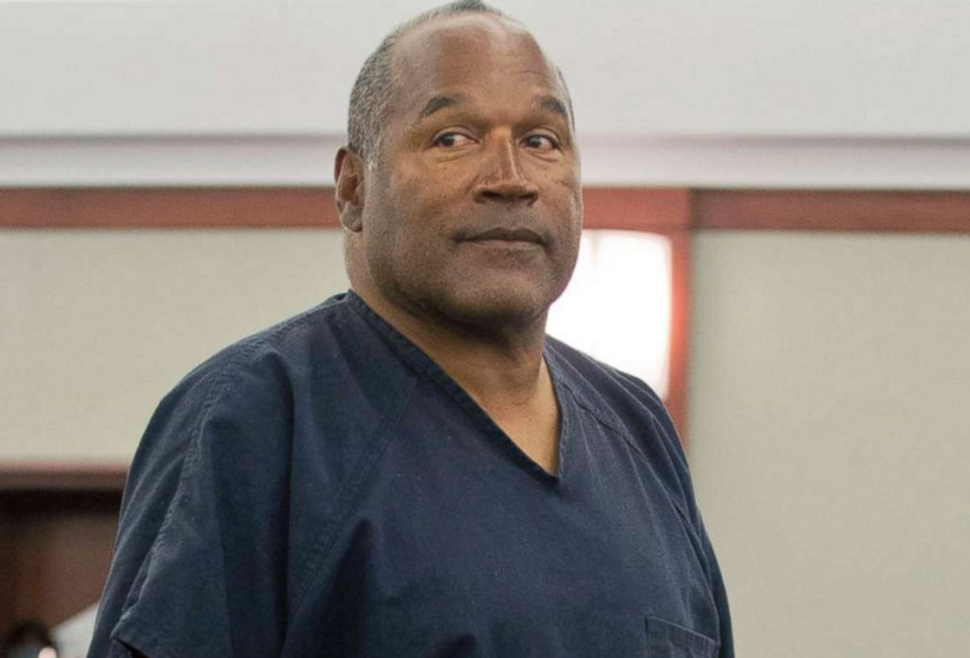 As O.J. Simpson tries for early release after being imprisoned for armed robbery, the father of murder victim Ron Goldman insisted the ex-football star should not get out of prison anytime soon.

“What’s troubling to me is not only him but the whole system that gives second chances to violent felons, for that matter anyone in jail,” said Fred Goldman, speaking to ABC’s “Good Morning America.” “Ron doesn’t get a second chance.”

Ron Goldman and Nicole Brown Simpson were killed in 1994, and Simpson was subsequently tried and acquitted for their murder. Fred Goldman has insisted on the sports hero’s guilt ever since, and won a civil suit against Simpson.

Simpson is now in prison in Nevada, following a 2007 hold-up in a Las Vegas hotel room over memorabilia from his days in the National Football League. After being convicted, he was sentenced to 33 years in prison, and has now served nine, making him eligible for parole.

The parole board will hear his case on Thursday, and the Goldmans will not give direct testimony to the panel.