Will the Next Generation Give? 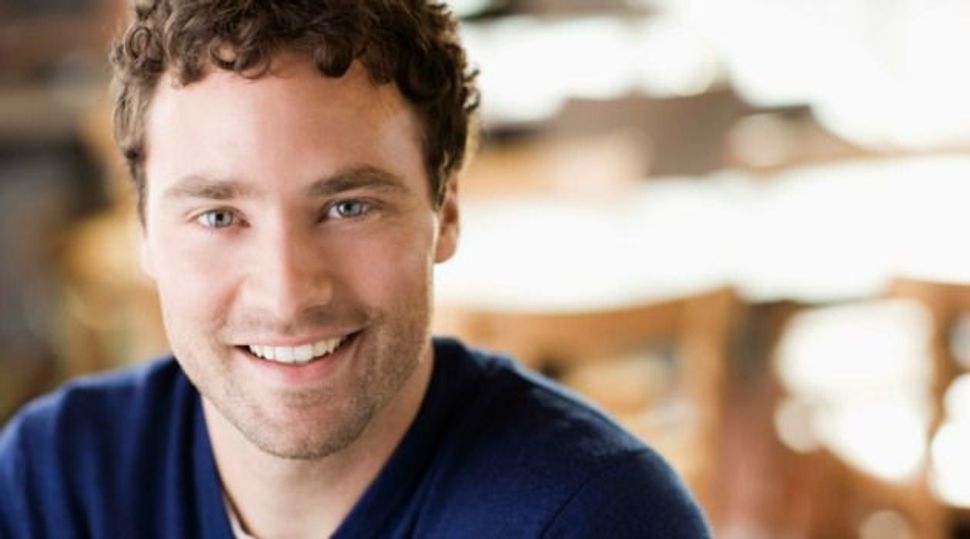 They represent American Jewry’s golden givers, its most wealthy and generous philanthropists. Some of these people direct but a fraction of their giving to explicitly Jewish causes, but they help create, shape, sustain and direct the communal agenda, nonetheless.

And what of the next generation?

The general worry is that Jews in their 20s and 30s are not as attached to and passionate about the same causes and institutions as their parents, and that this disengagement will damage or even bankrupt legacy institutions. A just released national survey of what are being called “next gen” donors of substantial wealth confirms that anxious assessment. To a degree.

According to the survey, conducted by 21/64 and the Dorothy A. Johnson Center for Philanthropy, support of “religious and faith-based organizations” is no longer the top priority of next gen Jewish donors, as it is for their parents. But it only slipped down a notch to second place, now following “education,” with giving to “basic needs” a close third in the rankings.

The next gen aversion to mega-institutions, be they Jewish federations or United Ways, is expressed by a sharp drop in giving to these so-called “combination organizations” — with just over half of next gen donors contributing compared with 70% of their parents. And, surprisingly, arts and culture also appears to be much less popular, with a drop to 44% from 61%.

But. While younger wealthy donors diverge from their parents’ behavior when it comes to Jewish giving, they still are far more likely to direct energy and support to these causes than their non-Jewish peers are to their own faith communities. As the report notes: “Nearly two out of three (64.9%) Jewish survey respondents say they give to religious and faith-based organizations, and over half (50.6%) give to combination organizations. Among non-Jews, the numbers were 31.6% and18.6%, respectively.”

The next gen Jews are also much more likely to say they belong to a religious organization than do non-Jews — though, in true Jewish fashion, they don’t attend services with any more frequency.

Drawing too many conclusions from a single survey is dangerous, especially given the complicated dynamics in the generational transitions within family philanthropy. Unfortunately, this survey did not ask specifically about giving to Israel, which surely will be a concern as the older generation dies off and conditions in Israel continue to evolve.

Still, the message is clear: There likely will be less gigantic wealth directed at Jewish institutions and causes in the coming years. How the community aligns its resources with its most pressing needs will be the ultimate test of leadership for those who raise and spend our money.

Will the Next Generation Give?