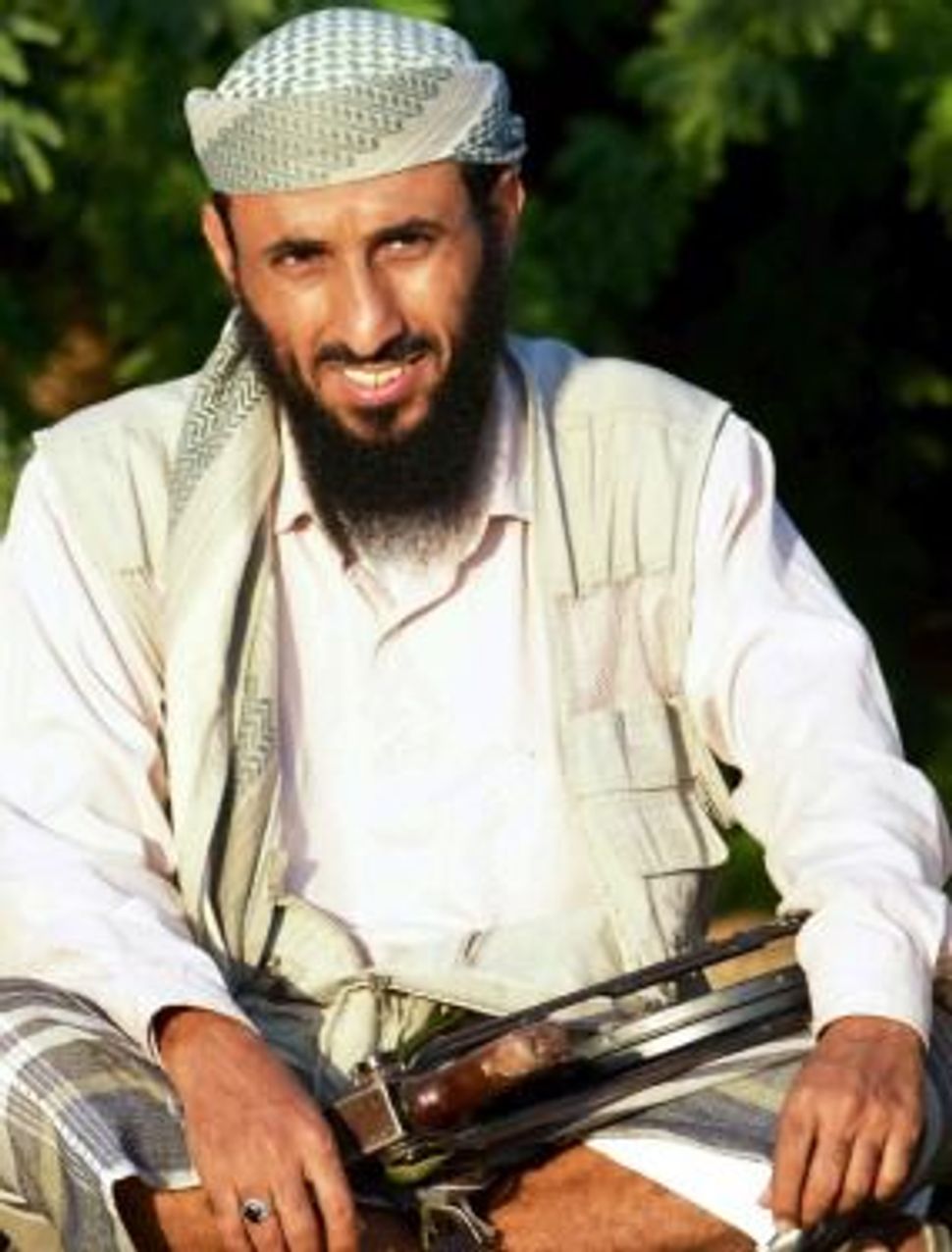 Here’s what Fareed Zakaria has to say in this week’s Time magazine:

On the broader question of the state of al-Qaeda, there’s room for debate. Al-Qaeda Central, the organization based in Afghanistan and Pakistan, is battered and broke. But the idea of al-Qaeda remains vibrant in other places … in Yemen, Somalia, Mali and northern Nigeria.

In case anyone needed reminding, the recent global terror alert illustrates that, 15 years after its first attacks on America, Al Qaeda is thriving. … Failed revolutions and failing states are like incubators for the jihadists, a sort of Pandora’s Box of hostility and alienation.

Riedel points to the “rapid growth of these franchises—associated cells and sympathetic movements from Algeria to Aden”—as the newest element in the Al Qaeda puzzle. He recalls the tensions within Al Qaeda that hurt the movement in 2005, when “the CIA revealed [Osama bin Laden’s then-deputy Ayman al-] Zawahiri’s communication with “Jordanian terrorist Abu Mussab al-Zarqawi.”

But the Forward’s Marc Perelman was reporting a full year earlier, in March 2004, that Zarqawi was operating an Al Qaeda franchise—apparently the first—in post-Saddam Hussein Iraq.

Even if Zakaria and Riedel can’t agree on whether the fragmenting of Al Qaeda into many loosely-linked cells means it’s “thriving” or “battered and broke,” they do agree that the regional branches are doing well. The Yemen chapter is strong. The Syria branch is on the rise. And everyone agrees that Al Qaeda in the Islamic Maghreb (AQIM), the African branch active in Mali and elsewhere, is a star player. Except the ones who think it’s falling apart.

Talking Points Memo on Friday ran an Associated Press story out of Timbuktu, Mali, reporting on a bundle of letters from Yemen AQ leader Nasser al-Wahishi (sometimes spelled Wuhayshi) to Algerian AQIM boss Abdelmalek Droukdel, full of chatty tips on how to govern once you’ve captured territory. The letters are part of a trove of documents the AP found in Timbuktu after AQIM was driven out of the city in January by French troops (you know, the ones that are afraid to fight wars):

In what reads like a lesson plan, Nasser al-Wahishi provides a step-by-step assessment of what worked and what didn’t in Yemen. But in the never-before-seen correspondence, the man at the center of the latest terror threat barely mentions the extremist methods that have transformed his organization into al-Qaida’s most dangerous branch.

Instead, he urges his counterpart in Africa whose fighters had recently seized northern Mali to make sure the people in the areas they control have electricity and running water. He also offers tips for making garbage collection more efficient.

“Try to win them over through the conveniences of life,” he writes. “It will make them sympathize with us and make them feel that their fate is tied to ours.”

Interestingly, the AP story mentions by way of background that the letters were written shortly after government troops drove Wahishi out of the very territory he was boasting about governing. His “hearts and minds” approach to governing

is a sign of a broader shift within al-Qaida. After its failure in Iraq, say experts who were shown the correspondence, the terror network realized that it is not enough to win territory: They must also learn to govern it if they hope to hold it.

Failure in Iraq? That seems like a relative term, too. Al Qaeda in Iraq, now renamed ISIS (the Islamic State of Iraq and Shams) (Shams is Arabic for Syria), seems to be doing a pretty nifty job lately of reducing Iraq to chaos, as CBS News reports today. It engineered the coordinated prison breaks that freed 500 of its members in late July, and it’s carried out a wave of bombings that killed hundreds of Iraqis in July and show no signs of abating.

The same confusion surrounds assessments of Al Qaeda in the Islamic Maghreb. It was driven out of Timbuktu in January, and French troops are chasing around the Sahara hunting down its members. Magharebia.com, a news website run by the Pentagon’s Africa Command, reported Friday that the Mali “debacle” has splintered AQIM into warring factions, all of which are struggling to survive. But the Wall Street Journal reported, also on Friday, that the AQIM insurgency in Mali is far from broken, and in fact is now led by a prominent, well respected former Malian army commander who appears to be in good shape for a long fight.

The bottom line is, nobody really has a clue. America and its allies keep on defeating Al Qaeda, driving it out of one stronghold after another, and it keeps on bouncing back, stronger than ever after every defeat. The one thing we can count on is that the more this war on terror keeps on failing, running around in circles and leading us nowhere, the more we’ll keep hearing that we have to keep on doing what we’ve been doing because otherwise Terror Wins. As opposed to what it’s been doing for the past 12 years.