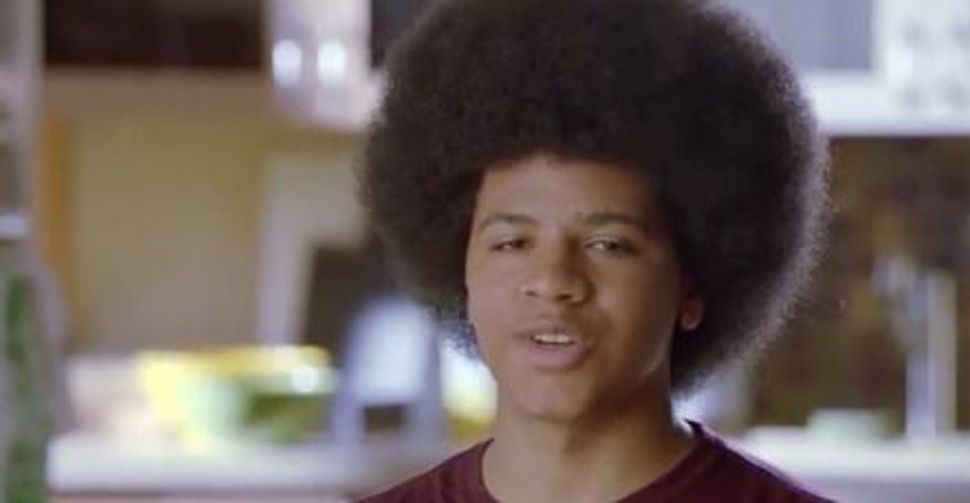 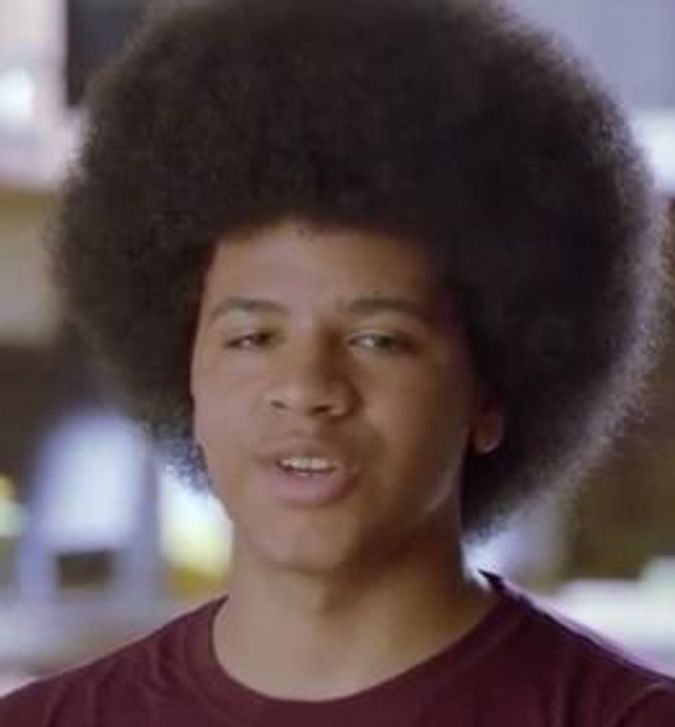 After 12 years and three terms as mayor, Michael Bloomberg somehow still can’t figure out how the average New Yorker thinks.

The out-of-touch billionaire who bought a trifecta free pass to Gracie Mansion is leaving office this year. But he couldn’t resist the urge to make an idiot of himself on the way out the door.

Bloomberg blasted Bill de Blasio, the Democratic frontrunner to succeed him, for seeking to “divide” the city. That’s because de Blasio has ridden to the top of the polls with a message that government must do more for middle- and working-class New Yorkers.

It was bad enough that Bloomberg obviously has no idea how the majority of New Yorkers feel about rising rents and failing schools in the gilded city that he has molded in his patrician image.

Like Anthony Weiner in an internet chat room, Bloomberg had to go even further.

Speaking in a swan-song interview with New York magazine, Bloomberg made the outrageous and offensive claim that de Blasio was running a “racist” campaign. Mayor Mike blames de Blasio for making political ads featuring his African-American wife (who was once a lesbian) and their teenage son, Dante, whose eloquence and trademark Afro has made him the defining symbol of the campaign.

“He’s making an appeal using his family to gain support,” Bloomberg said. “I think it’s pretty obvious to anyone watching what he’s been doing.” 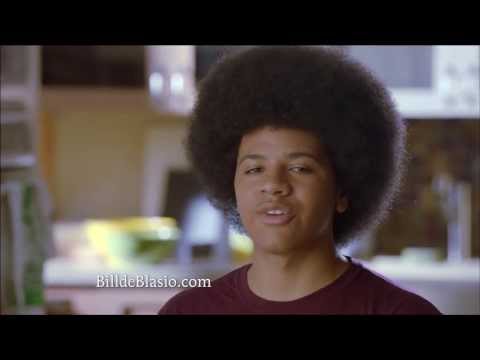 Bloomberg went on to prevaricate that he doesn’t think de Blasio himself is “racist.”

“It’s comparable to me pointing out I’m Jewish in attracting the Jewish vote,” Bloomberg said. “You tailor messages to your audiences and address issues you think your audience cares about.”

First of all, the mayor should have had the decency to leave his Jewish background out of the entire discussion.

Most Jews would recoil at the idea that being proud of their faith or heritage is somehow “racist” or that there is anything wrong with showcasing that in a campaign or any other forum.

De Blasio is not showcasing his family to gain the support of a discrete slice of the electorate like the Jewish, black or Latino vote. (it’s doubtful that the married-to-a-black-ex-lesbian with two mixed-race teenager vote is going to swing any race, let along the New York mayoral contest).

Rather, de Blasio wants New Yorkers to see him as an inspirational symbol of a different kind of politics. His message is that all New Yorkers have a common bond, regardless of whether we are black or Latino or Jewish (or married to a black former lesbian).

Is de Blasio’s message one that will propel him to Gracie Mansion? Only time will tell.

City Council Speaker Christine Quinn would have an inspirational message about overcoming barriers to become the first lesbian to lead the city. And Anthony Weiner in recent days has shown that he is not afraid to punch back when bigots attack him for being married to a Muslim woman.

Is it a platform that will help de Blasio run a famously fractious city if he does win election in November? Who knows.

One thing’s for sure. Michael Bloomberg should keep his mouth shut about Dante de Blasio.