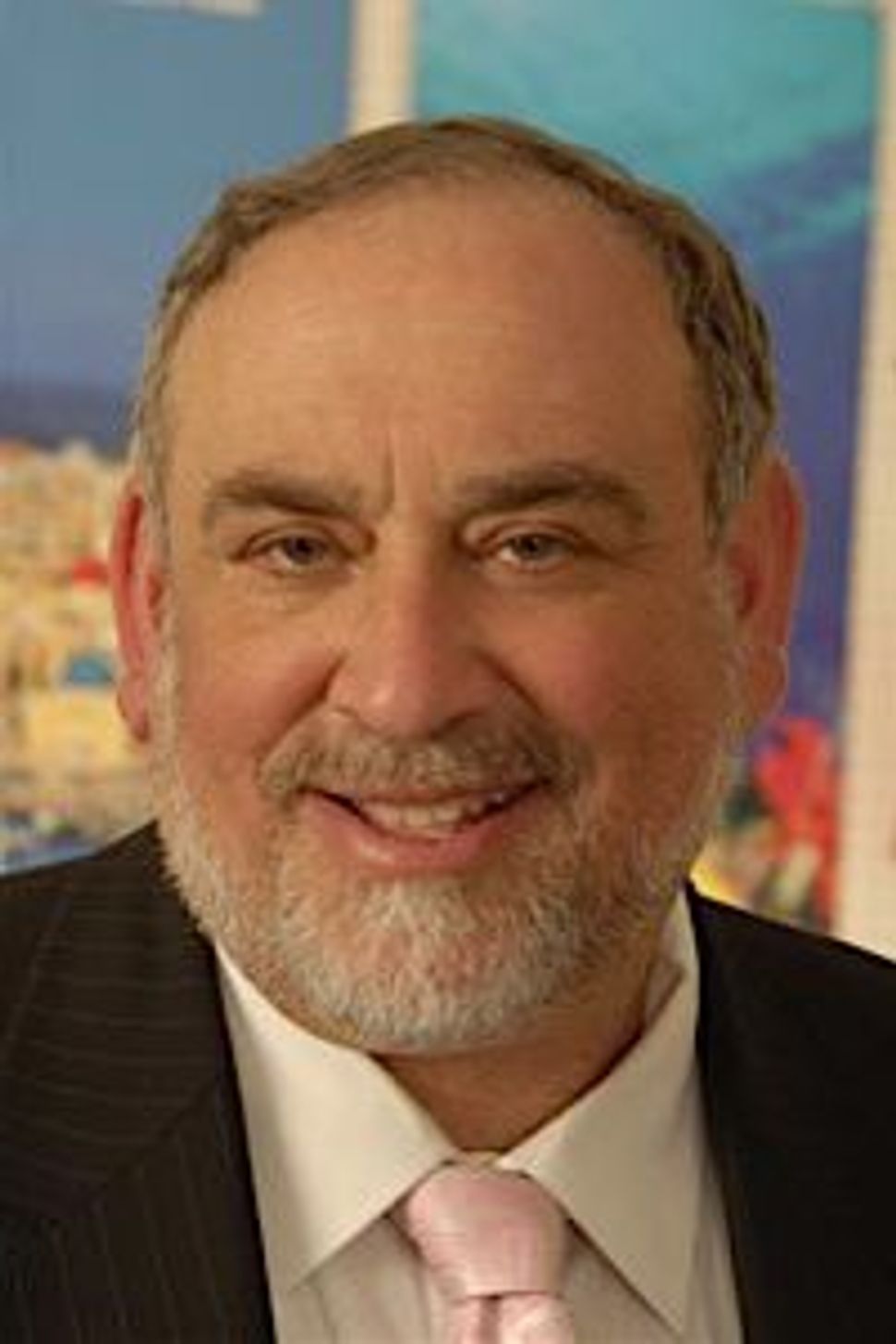 Image by Courtesy of Shimon Pepper

Last week 63-year-old Shimon Pepper returned the book “While Six Million Died,” to the Fall River, Mass. library — a remarkable 42 years late. But for Pepper, his trip to his hometown was about more than an old book. He came to rescue Torah scrolls and pay homage to a dying Jewish community.

Three years ago, when Pepper learned that Adas Israel, his Orthodox childhood congregation in Fall River, was lacking enough men to form a minyan for the Yom Kippur service, he traveled from his home in Monsey, NY for the holiday.

Sleeping on an air mattress and praying Pepper spent what he calls “26 magical hours” in the shul which dates back to 1885.

It was during these hours that his cousin, Jeffrey Weismann, who is also the president of Adas Israel, shared with him that the synagogue was at the brink of closing. Like Pepper, most Jews had left the former industrial town, and the aging and shrinking community was unable to maintain the upkeep of the building.

The South Coast Chabad house started a fundraising campaign to buy the synagogue and preserve the Jewish character of the building — but came up short. In November 2012, the synagogue finally moved to a chapel in a local conservative synagogue, Temple Beth El and sold the building for $400,000 to the Word of Life Community which converted the space into a church.

After the move, Adas Israel now no longer needed the majority of the Jewish books and religious scriptures they owned. “‘Let’s not create a museum,’” Pepper recalls Weissman’s saying, “‘Let’s keep Judaism alive.”

Several of the torah scrolls were given to other congregations. This fall Pepper oversaw the donation of nine particularly old and fragile scrolls. “It’s not about commerce, it’s about the mitzvah,” Pepper told the Forward.

When asked whether Fall River had changed since his childhood days, Pepper just sighs: “Oh, yes.” The former vibrant Jewish community has shrunk considerably — from around 4,000 in 1970 to less than 1,000 today. “No more than two or three people I grew up with are still there,” Pepper said. Still, he returns to Fall River every few years — to visit his grandparents’ grave, help out in his old shul — or return a long-lost library book.