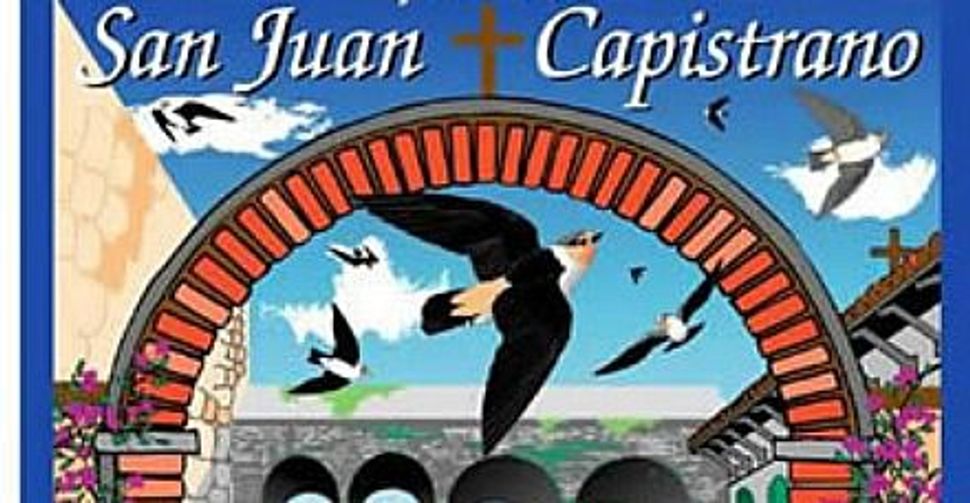 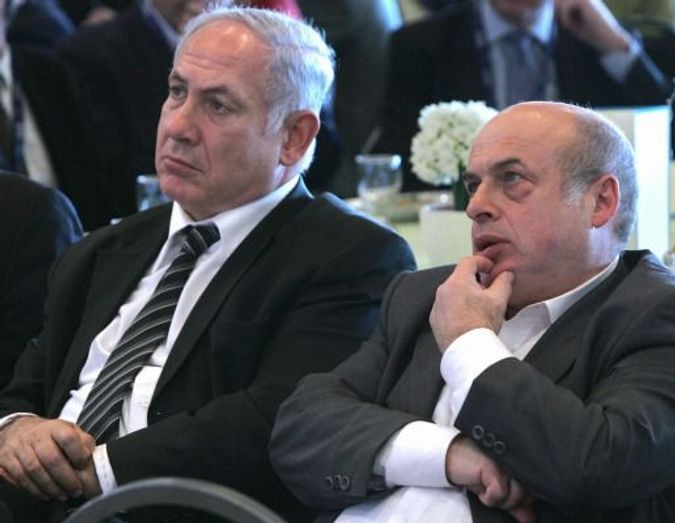 Jerusalem is having an unusually mild fall. November began amid sunny skies, temperatures in the high 60s, light breezes and just the slightest hint of feathery drizzle to announce that after a bone-dry October, the rainy season was finally about to return.

Diaspora Jews are returning too. No, not the waves of immigration that generations of Israelis have been impatiently waiting for. These are the pro-Israel charities and advocacy organizations that gather periodically to review their work, pump up their spirits and sort out their differences. There’s a host of interlocking and overlapping boards, councils and delegate assemblies that meet in various parts of the world at various times of year. This week, in what’s apparently intended as a show of force at a time when Israel’s leadership feels it needs it, they’re coming to town at once for a rolling series of seminars, committee meetings, pep rallies and gala dinners, punctuated by walking tours and hokey musical performances.

Most Israelis hardly notice. It’s keeping Israel’s senior leaders busy, though. President Shimon Peres, Prime Minister Benjamin Netanyahu and various cabinet ministers have been hopping from hotel to convention center and back, delivering mostly the same speeches to mostly the same faces in slightly different formats. Peres talks again and again about the miracle of Israel’s growth and her love of peace. Netanyahu talks about the threats to which Israel will never surrender. Most eloquent is Natan Sharansky, the chairman of the Jewish Agency for Israel, who talks about the challenges of the Jewish future, the meaning of courage and his days in a Soviet prison, though with his thickly Russian-accented English nobody is ever sure exactly what he’s saying.

First, there’s the annual General Assembly of the Jewish Federations of North America. That’s the big one. It meets in a different city every November, usually in America but once every decade or so in Jerusalem. It starts on Sunday afternoon. It usually draws thousands of delegates from across North America, though it’s being whispered around town in worried tones that attendance numbers are down this year.

Then there’s the annual Assembly of the Jewish Agency, the Jerusalem-based social service body that gets most of its money from the federations. Its governing bodies are split roughly half-and-half between the federation donors who raise the money and Israeli politicians and bureaucrats who spend it. The agency Assembly started on Friday and ends Sunday night, when the federation Assembly begins. The agency’s smaller board of governors convenes after the federation Assembly ends next week. For the senior leaders in the System, as this network of organizations is known—people like Sharansky, board chairman James Tisch and key local federation leaders and Israeli agency department heads—that’s a week and a half of solid, mind-numbing meetings.

Then there’s the World Zionist Organization, or what’s left of it. It was founded by Theodor Herzl in 1897 with the goal of creating a Jewish state, structured as a confederation of the various rival groups that shared that goal—labor Zionists, Orthodox Zionists, “general” (apolitical or conservative) Zionists. It spun off the Jewish Agency in the 1920s as its operations arm in what was then Palestine, then formed a partnership with the Diaspora federations that were paying the bills. Its top governing body, the congress, meets only once every four years, but its governing council meets twice a year, and it’s meeting right now.

Since Israel’s founding the WZO has been slowly reduced from a state-in-waiting to an international advocacy group, then an educational service. Today it’s mostly a debating society where groups devoted to Israel’s welfare can argue over what it should look like. It can get ugly. But because the constituent groups still represent the range of pro-Israel opinion around the world, from peaceniks and socialists to settlers and Likudniks, from Reform to Orthodox, it’s one of the few places where Jews actually sit together, fight out the issues and vote. So besides ugly, it’s sometimes exhilarating.

When it comes down to it, after reviewing hundreds of millions of dollars in budgets and monitoring department operations from Beer Sheba to Buenos Aires, the meetings this week and next are basically about two things. One is Israeli religious pluralism, or lack of it. The other is Pew—the latest international Jewish shorthand term, referring to the survey of American Jews released last month by the Pew Research Center. It’s caused a worldwide panic over the apparent dwindling of non-Orthodox Jewry.

The result of all this is a sort of paradox settling over Jerusalem this Sabbath. The non-Orthodox delegates have come to the various meetings in Jerusalem in a lather over women’s prayer at the Western Wall and the steady rightward drift of Israel’s government rabbinate. Orthodox delegates are getting hammered at one meeting after another. The Zionist governing council adopted a raft of resolutions, supported by a coalition of Reform, Labor Zionists and the far-left Meretz, that puts the World Zionist Organization on record demanding civil unions in Israel, expansion of the new, egalitarian prayer space at the Wall and prosecution of government employees who violate Israel’s anti-racism laws—code for Israeli rabbis who advocate boycotting, expelling or killing Arabs. It got so heated that the World Shas Union delegation, representing ultra-Orthodox Sephardic Jews, finally walked out.

And when Naftali Bennett, head of Israel’s modern Orthodox party Jewish Home, came to chat with a working group he’d helped assemble to develop new programs for Jewish education (that would be the partnership initiative I wrote about last week), the first hand that went up—while TV cameras were rolling, as they tend to do when ministers speak—was from a WZO leader urging him to abolish the Chief Rabbinate. He grimaced, talked about how complicated his job and asked for other suggestions. Another hand went up, from an American academic who warned him that young Diaspora Jews were alienated by Israel’s settlement policies, of which Bennett is the chief champion. That’s when Bennett said it was time for the press to leave the room.