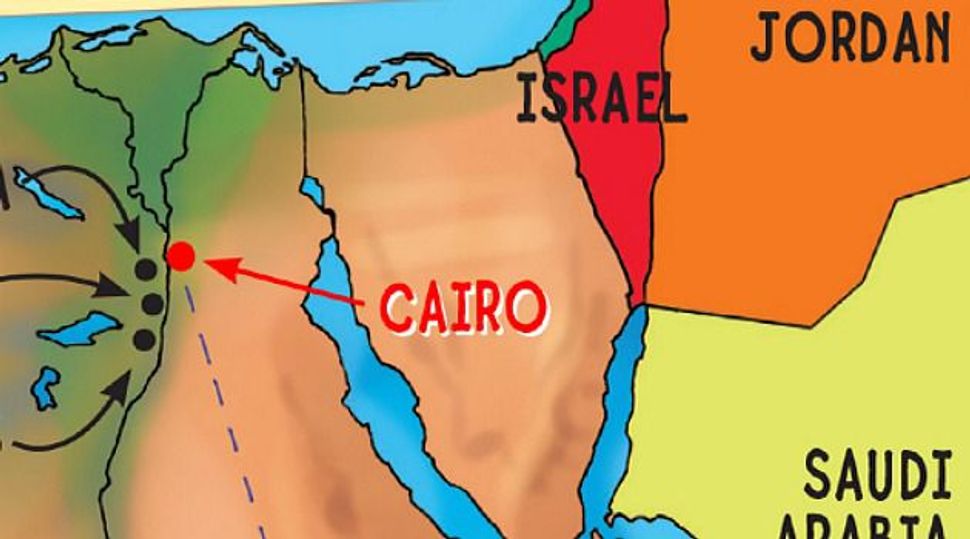 Scholastic had already apologized for publishing a children’s book in its popular Geronimo Stilton series that included a map of the Middle East leaving out Israel.

Stung by the fierce reaction, the publishing giant has gone one step further.

It reworked the animated map to include Israel. It also told parents it would replace copies of the book, ‘Thea Stilton and the Blue Scarab’ with a new updated one including the new and improved map.

Or you can download a copy of the new Israel-friendly map and paste it on top of the old offending map. Plus there are options for getting a new e-book if you purchased the book online.

Or you can call a special hotline.

Of course, you can never please everyone. Within hours the blog on which the change was announced was bombarded with several messages demanding to know why there was still no mention of Palestine.