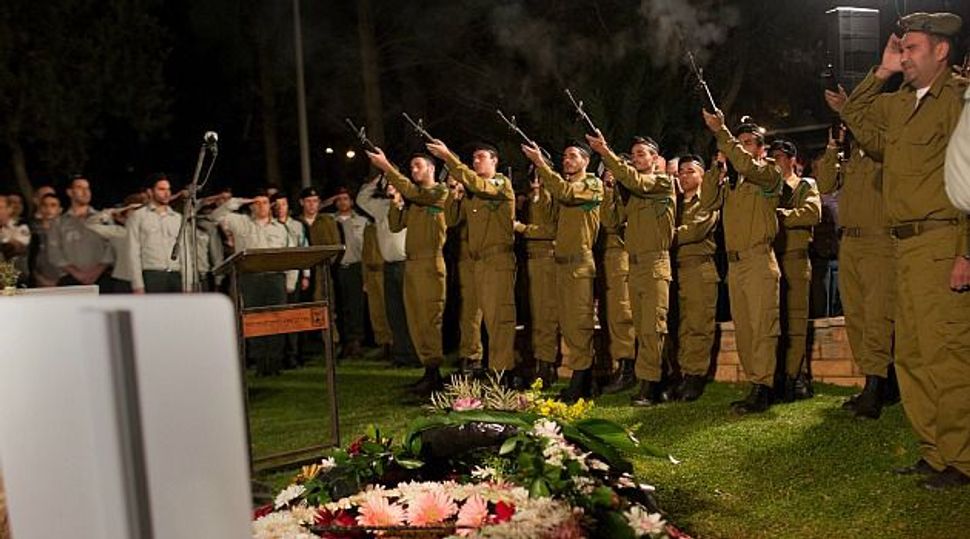 When an Israeli soldier was murdered on a bus last week, it didn’t just mark the continuation of a wave of Palestinian-perpetrated killings of Israelis.

It moved the violence to a new setting. It’s now crossed the Green Line.

Since the summer, a soldier was murdered in Hebron, a restaurant worker was murdered by a colleague, and a retired army colonel was murdered outside his home. All of these incidents were in the Israeli-occupied West Bank.

There has been an increase in non-fatal terrorist incidents — which has been largely concentrated in areas that Israel captured in 1967. September 2013 saw a sharp increase in the overall number of terror attacks, 133 as opposed to 99 the month before. The number of attacks in October was even higher — 136.

Yesterday’s attack took place in Afula, a city well within Israel’s pre-1967 borders. What is more, it was, in a psychological sense, very close to home for many Israelis. It was perpetrated against a young man doing what virtually every Israeli does now and again — taking a sleep on a Tel Aviv-bound bus. Eden Atias, 19, died shortly after a 16-year-old Palestinian stabbed him.

The attacker acted alone. His crime did not follow the deliberations of a terrorist group to restart terror within the Green Line. But nevertheless, it is significant.

It is important for the sense of safety among Israelis — it challenges the widespread feeling among non-settlers that the Israeli-Palestinian conflict has its expression “there” in the Wild West Bank while things are calm on their side of the Green Line. And it is important for the atmosphere among militant Palestinians — one man has taken their fight over the Green Line; others will want to follow.