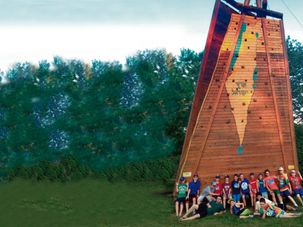 Jewish Federations, Don’t Change Your Policy on the Green Line

Why Do Jewish Camps Erase the Green Line on Israel Maps?

As Jewish summer camp season begins, the ubiquitous maps of Israel are coming under unusual scrutiny. Some campers and leaders are questioning why the Green Line is erased — and what effect that has on children. 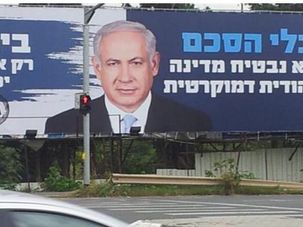 A new pro-peace coalition is spearheaded by wealthy businesspeople, not lefty activists. They see the standoff with the Palestinians as a grave threat to future profits. 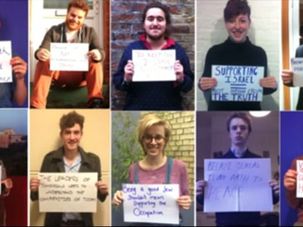 A youth-led campaign to scrap maps of Israel that don’t show the Green Line is sparking an intense backlash from British communal leaders. 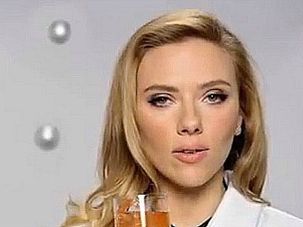 Scarlett Johansson has drawn plenty of buzz — and controversy — with her Super Bowl ad for SodaStream. Why has no one remarked that the ad itself is incredibly sexist?

A toddler was injured in a Jerusalem neighborhood when a three-pound rock was thrown through the window of the car in which she was a passenger. 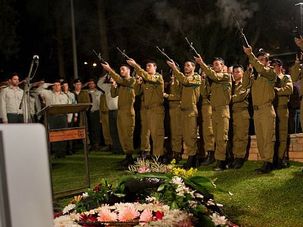 When an Israeli soldier was stabbed to death on a bus, it marked a turning point in a recent upsurge of violence. And it’s getting closer to home. 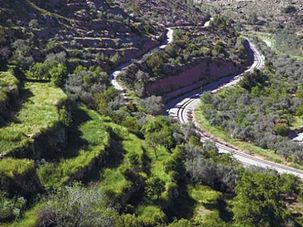 The Israel Nature and Parks Authority on Wednesday proposed to the High Court of Justice that the Defense Ministry erect a simple chain-link fence backed by security systems instead of the concrete wall the ministry wants to build near the West Bank village of Batir, south of Jerusalem. 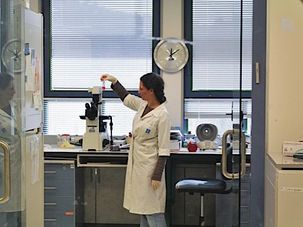 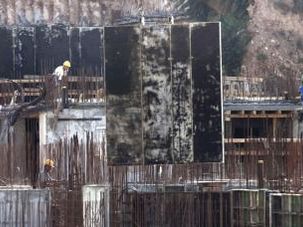 Jewish construction is frenetic in East Jerusalem. The aim is to divide the city’s Palestinians from the rest of the West Bank, making a two-state solution impossible, Leonard Fein writes.