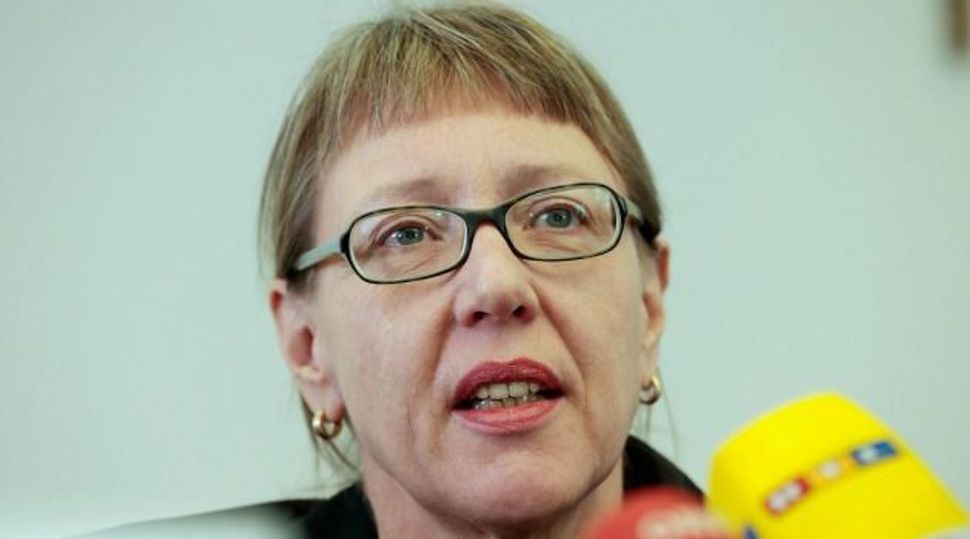 Stunning Find: A novelist discusses the significance of the artworks discovered in Cornelius Gurlitt?s Munich apartment. Why did authorities stay so quiet about the $1.3B trove for so long? Image by getty images

The recent revelation that German authorities discovered a treasure trove of presumed-lost masterpieces of art in the dingy apartment of a Nazi art dealer’s son has reignited the complicated issue of reparations almost 50 years after Germany declared its job of restitution complete.

Though the legal ramifications are byzantine, it appears that officials have a mere moral obligation to research and return these works of art to their owners or, as most are likely deceased, to the owners’ descendants.

The statue of limitations expired long ago, though the 1998 multinational agreement known as the Washington Principles demands that “every effort should be made to publicize art that is found to have been confiscated by the Nazis and not subsequently restituted in order to locate its pre-War owners or their heirs.” Additionally, this effort should be “taken expeditiously to achieve a just and fair solution.”

Almost two years have elapsed since the raid of Cornelius Gurlitt’s apartment, and only now has the German magazine Focus revealed the extent of the haul: more than 1,400 pieces — some masterpieces that were presumed lost, and some for which no record exists.

German officials cite the complications of the investigation (which focused initially on customs violations, then on tax fraud) as a reason for the delay: They still aren’t convinced that a crime has taken place, and they do not know Gurlitt’s current whereabouts.

This, however, is just the latest example of German reluctance to own up to its ongoing problem of finding a rightful home for art stolen during World War II. Earlier this year, the magazine Der Spiegel revealed that a rug in Prime Minister Angela Merkel’s office was part of the “Collection Goering.” The sitting German president’s desk is among objets seized by Hans Posse, a Nazi administrator. The magazine reported that over 600 items currently housed in government-owned properties were seized by the Nazis.

It’s understandable that officials would rather keep these discoveries quiet, as they bring up not only painful memories, but also real costs in research and lawsuits to a Europe not especially flush right now. Additionally, sorting out the tangled web of ownership will not be an easy undertaking. But it is essential that Germany, and other European governments and museums, complete the unpleasant task of researching the provenances of all artworks lost, stolen, sold under duress, or otherwise acquired in the years surrounding the Second World War.

Why does it matter after all these years? Art, of course has symbolic value, as evidenced by the fact that people pay millions of dollars for canvas, some paint and a fancy frame. The Nazis understood its value, which is why, after labeling modern art “degenerate,” they seized it, exhibited it and protected it, even as the Allies closed in. If art is a means of expression, then a society’s masterpieces are the expression of humanity itself.

Lives stolen by fascist regimes cannot be returned. Art can.

It is tempting to sweep it all under the rug. But how did that rug get acquired in the first place?

Allison Amend is the author of “Things That Pass for Love” (OV Books, 2008) and “Stations West” (Louisiana State University Press), which was a finalist for the 2011 Sami Rohr Prize. Her most recent book is “A Nearly Perfect Copy” (Nan A. Talese/Doubleday).