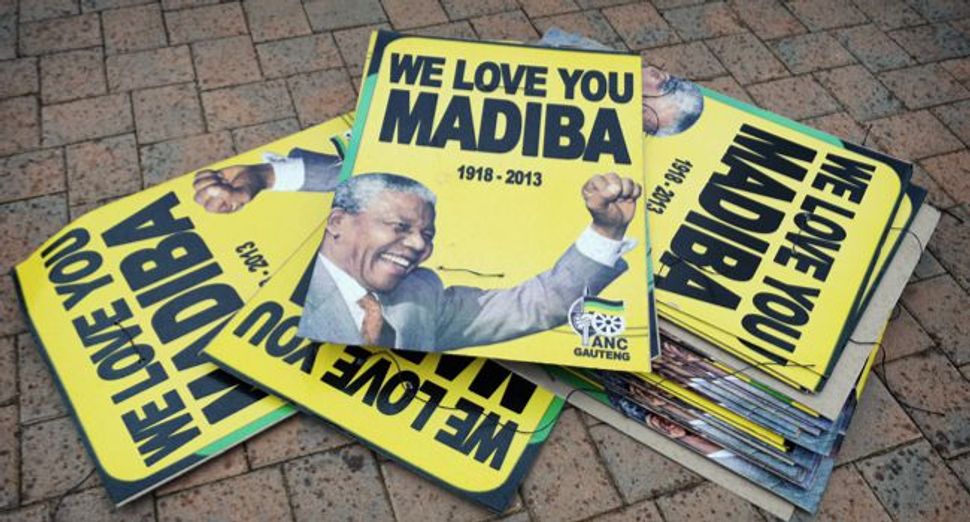 Late-night comedians may have made fun of him, but George H.W. Bush knew the value of a good foreign funeral. He went to lots of them during the eight years he was Ronald Reagan’s vice president, jetting around the world to deliver the United States’ respects and, not incidentally, to chat up other mourners. Barbara Bush once pointed out: “George met with many current or future heads of state at the funerals he attended, enabling him to forge personal relationships that were important to President Reagan.”

And important to Bush when he followed Reagan into the White House. Bush’s funeral-forged friendship with the Soviet Union’s last leader, Mikhail Gorbachev, is credited with shaping the American response to Gorbachev’s resignation, which signaled the end to the Cold War. Bush’s restrained reaction irked some of his more hard line fellow Republicans, but it wisely enabled him to reposition the U.S. with regards to Russia’s new leadership.

This historical lesson seems to have been lost on Israeli Prime Minister Benjamin Netanyahu. His absence from the massive memorial service held Tuesday for Nelson Mandela is more than just a diplomatic slight. It’s precisely the wrong message for Israel to send to those in the world — and, sadly, there are many of them — who don’t want to see the Jewish State take its rightful place in the global community of nations.

Netanyahu’s supposed reason for staying home — that Israel couldn’t afford the security costs of his visit, instead sending lower level officials — is indicative of penny-wise-but-pound-foolish thinking, even if, as the Israeli media reported, the prime minister was overly sensitive because of his lavish public spending elsewhere.

Mandela’s complicated attitudes toward the Israeli government may have also led to Netanyahu’s decision. That Mandela publicly sympathized with the Palestinians should have come as no surprise to anyone given his history and politics, and his antipathy was undoubtedly compounded by the military ties that once bound Jerusalem and apartheid Pretoria.

But Mandela’s relationships with Jewish South Africans were as strong as the swirling currents surrounding Robben Island, where he was imprisoned for 18 of the 27 years he spent behind bars. Jews were his friends, comrades, fellow attorneys and activists. Netanyahu could and should have honored those significant connections, and the affections so many Jewish South Africans maintain for Mandela’s legacy.

That legacy was evident in small but telling scenes occasioned by the memorial service: the fact that a former U.S. president, a past president and perhaps a future one flew together to Johannesburg; President Obama’s courteous handshake with the leader of Cuba; the ingathering of so many leaders and heads of state to a nation that once was an isolated pariah.

Israel should have taken its place on that world stage, even if it cost a lot, even if it made others uncomfortable, even if it meant brushing up against political enemies. Mandela knew how to turn those enemies into partners for change. Netanyahu could learn a lot from that example.