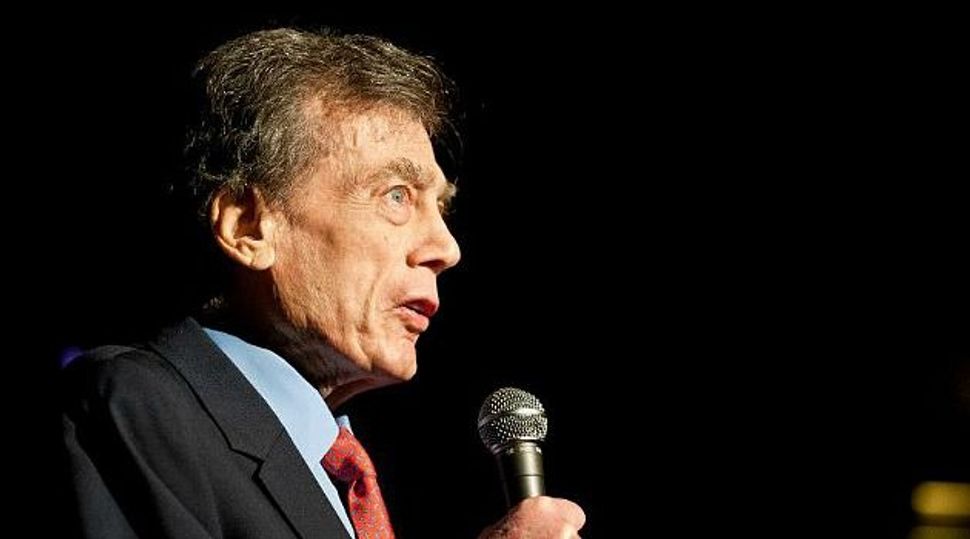 Over the course of his life, Edgar Bronfman, who died December 21 at age 84, founded and supported innumerable Jewish charitable causes, including many with other members of his family.

But among those he launched on his own, he considered the most significant to be the Bronfman Youth Fellowships, a Jewish identity program for Israelis and Americans, which I co-direct, that starts the summer before students enter their senior year in high school. Today, the community of alumni numbers over 1,000.

The selection process for the 20 Israelis and 26 North Americans chosen each year is rigorous. Applicants submit their grades, write essays, provide letters of reference and, if they are chosen as finalists, submit to an interview.

But under Edgar’s guidelines, the program, known as BYFI, looks not just for the best and brightest among committed Jews. It searches, too, for the Jewishly alienated, those who are secular and non-religious, and those who are skeptical about the whole enterprise of Israel, Zionism and Jewish identity.

In this sense, BYFI reflects an aspect of Edgar’s own biography as a man who came to involvement in Jewish life relatively late in his own life.

Once recruited, the students enter a program that seeks to expose them to a full spectrum of Jewish life, culture and politics through encounters in Israel and in America, as they study and debate with each other. What they take from it is left to them. It was the journey, not some predetermined destination that Edgar sought to nurture and support.

Below, a variety of BYFI alumni recall how Edgar Bronfman’s intervention affected their lives.

Belatedly Saying Thanks for Encouragement and Support

How Edgar Bronfman Turned Around One Alienated Russian Jew

A Man Who Took Jewish Faith as a Challenge