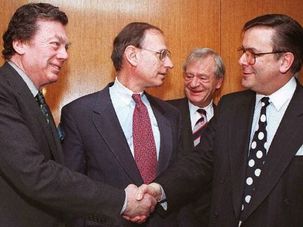 A Man Who Took Jewish Faith as a Challenge

Edgar Bronfman was a deep thinker and was always the smartest person in the room. He never hesitated to challenge the theories and insights posed by the rabbi in the room. And he made it clear he expected the same from others.

Edgar Bronfman, did not know me, and I had limited interactions with him. Yet I feel a deep sense of loss at his passing.

I Never Said Thanks to Edgar Bronfman 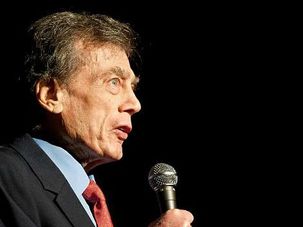 One of Edgar Bronfman’s enduring contributions is the Bronfman Youth Fellowships. Alumni of the program speak out on how it changed their lives —and the Jewish community. 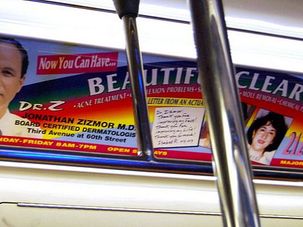 Dr. Jonathan Zizmor is known to millions of subway riders from his ubiquitous dermatology ads. He has also stumbled into a bit part in the Y.U. abuse scandal. 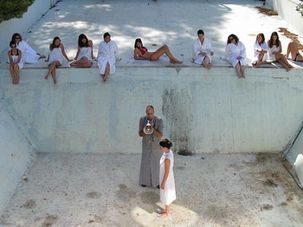 The innovative Six Points Fellowship is closing its flagship New York program amid federation funding cuts. Artists say it’ll be that much harder to do creative work. 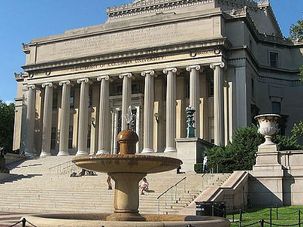 Columbia University has joined an effort to have restrictions removed from a decades-old scholarship offered only to white students.